By newsroom on August 21, 2018Comments Off on Dead Man’s Fingers Spiced Rum Creates a Barbershop that Focuses on Celebrating People’s Craniums

To launch their new Cornish spiced rum in London, Dead Man’s Fingers is creating ‘SkullCuts’, a unisex barbershop specialising only in ‘close to the bone’ styles and scalp treatments. 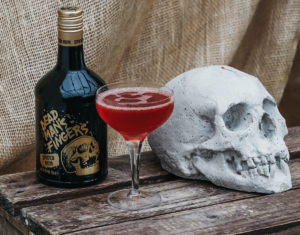 Contrary to traditional barbers, who focus solely on hair, SkullCuts is designed to give both men and women the confidence to show off more of their craniums.

The concept, created by global brand experience agency Sense, aims to implant the brand’s skull iconography into culturally relevant spaces where the target consumers might be. 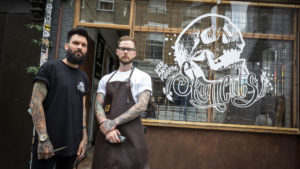 “Barbershops have enjoyed something of a mini renaissance lately for both sexes, now being known as much for their relaxed atmospheres and slick hospitality as they are for their cuts, so we felt that this would be the perfect environment to amplify the different sides of the Dead Man’s Fingers brand.”

“Dead Man’s Fingers has grown a cult following in the South West since its launch in 2015, receiving lots of acclaim in a relatively short space of time, so it’s exciting to finally share its exceptional qualities with the rest of the country,” said Lucy Cottrell, Brand Manager for Dead Man’s Fingers. 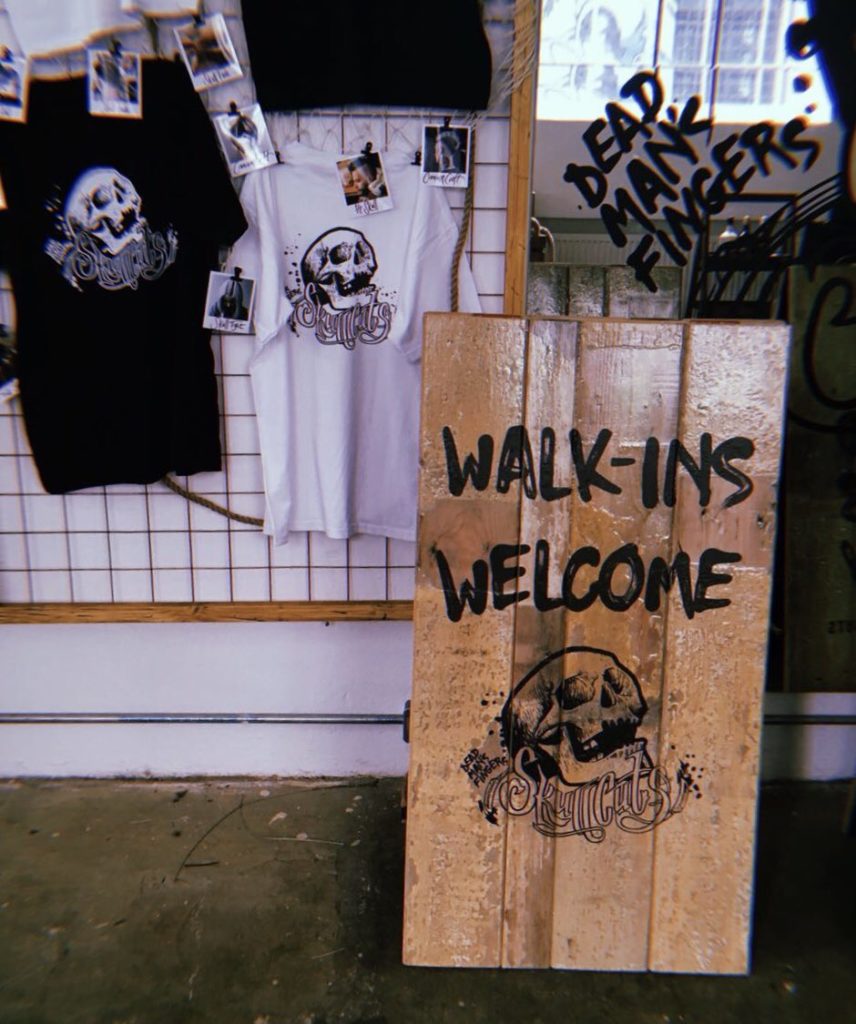 “The aim of the unique SkullCuts campaign is to spread the brand through the cultural consciousness of London and beyond, buoyed by the growing popularity of the spirit, with the skull imagery acting as the foundation for a new iconic UK liquor brand. Consumers will experience an original, exciting spiced rum brand that finally breaks away from some of the pirate and palm tree category stereotypes.”

The SkullCuts barbershop pop-up will hit the streets of Shoreditch from Tuesday 21st to Thursday 23rd August. Doors will be open to the public from 12pm to 8pm at 42 Redchurch Street, Shoreditch, E2 7DP.

All treatments are free of charge and come with a complimentary Dead Man’s Fingers spiced rum cocktail, and any guests who embrace the full SkullCut will be rewarded with a free bottle of our spiced rum and a limited edition ‘cut-to the cranium’ t-shirt. Walk-ins are welcome on a first come, first served basis. 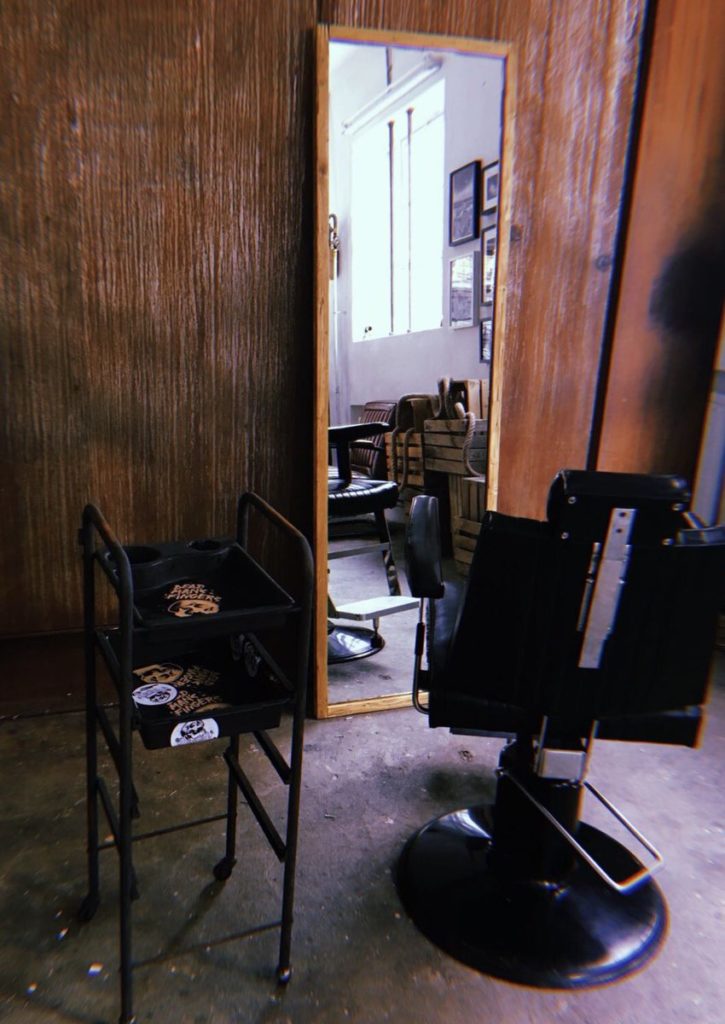 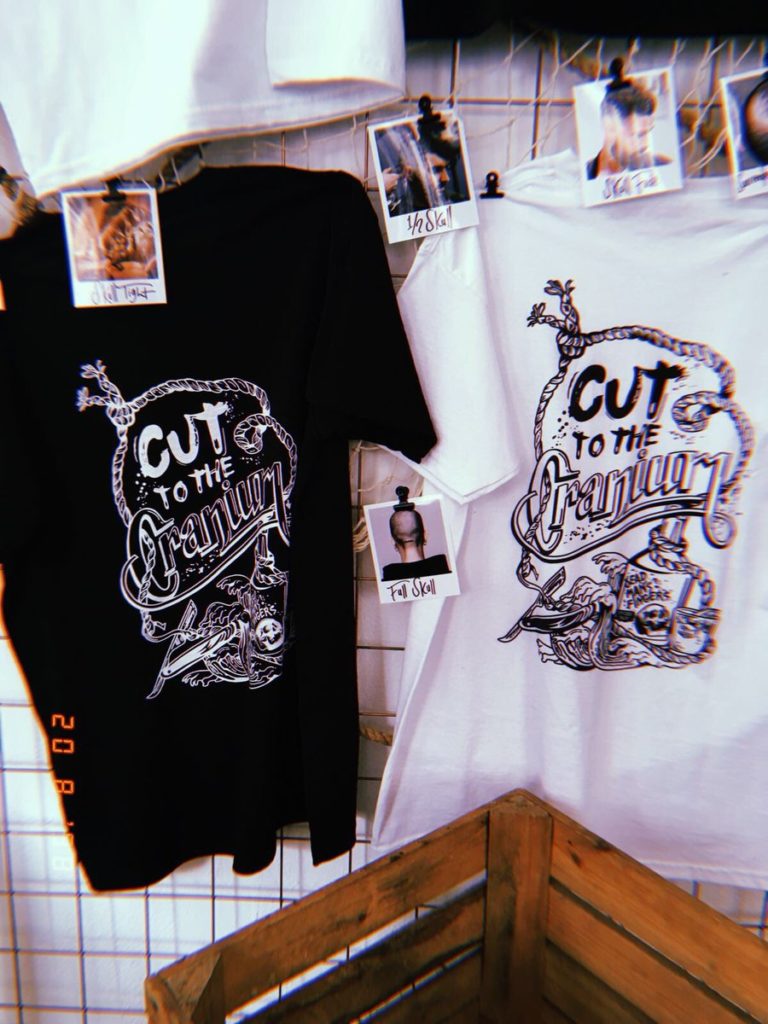 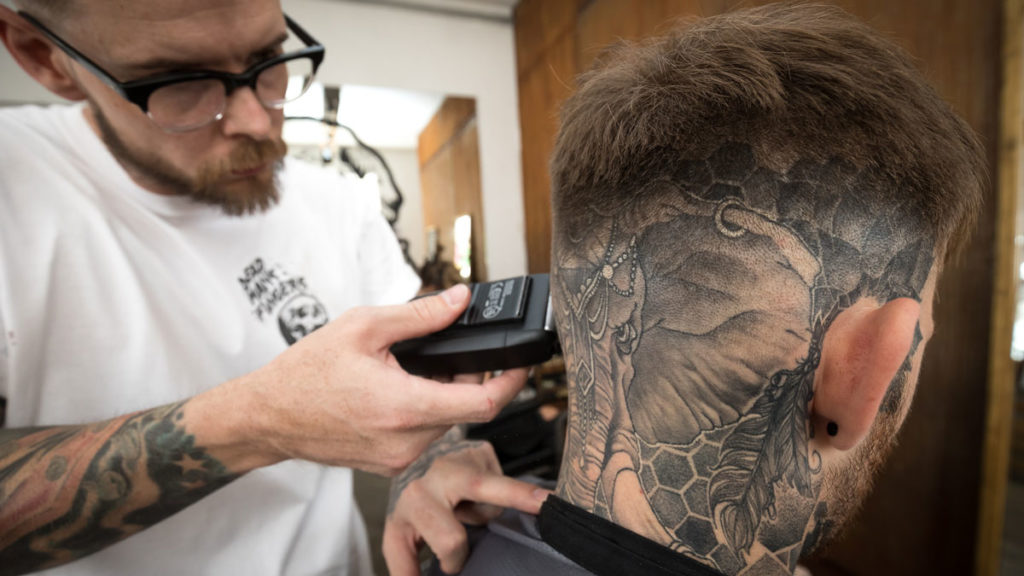