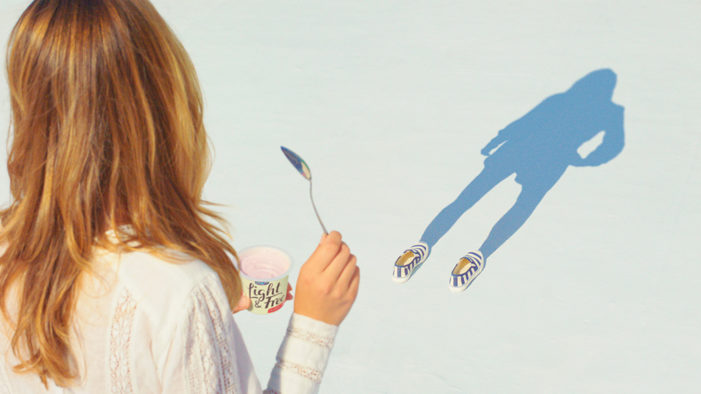 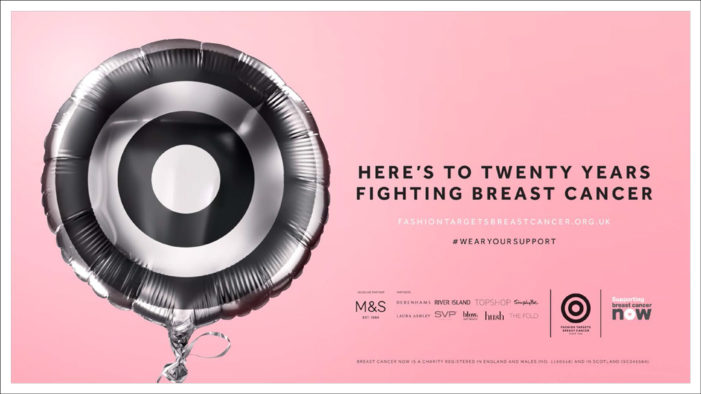 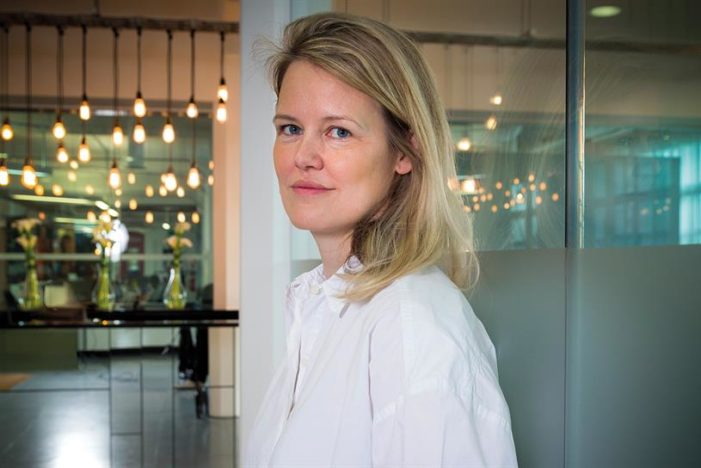 RKCR/Y&R has hired Tamsin Djaba as Strategy Partner as part of a realignment of the management structure at the agency. Djaba joins the agency from Droga5 London where she worked as Strategy Director. She will be responsible for leading strategy on key clients, including BBC and M&S, and diversifying the agency’s output. RKCR/Y&R is reworking […] 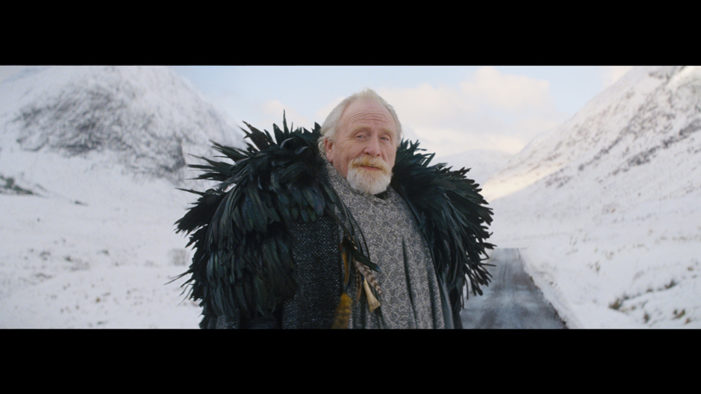 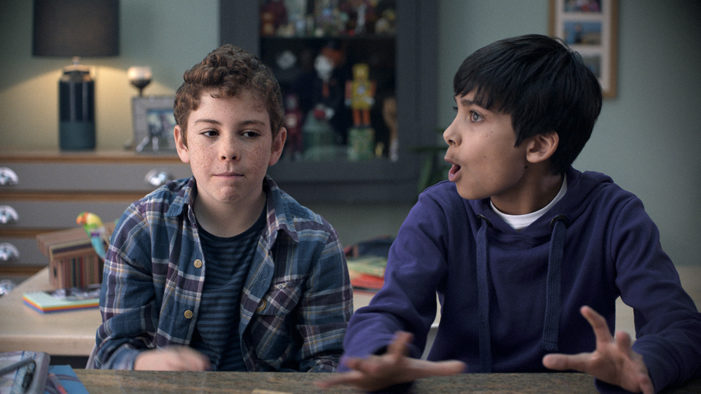