By newsroom on April 10, 2018Comments Off on National Geographic team with Zedd to create an original composition and performance music video

Leveraging the power of music to guide viewers through a unique perspective on planet Earth, National Geographic has partnered with multiplatinum, Grammy Award-winning artist, DJ, composer and producer Zedd and Universal Music Group & Brands to create an original composition and performance music video, inspired by the channel’s “ONE STRANGE ROCK” episodic series executive produced by Darren Aronofsky and Nutopia. 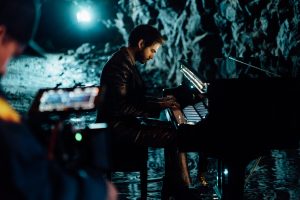 Directed by Evolve’s Joel Edwards, the leading 3’31” film shot in Hollywood’s Bronson Canyon cave combines live-action, VFX and projection-mapping to produce mesmerising visuals to complement Zedd’s original music piece. As the musician performs on a grand piano, in the infamous ‘Batman’ cave, the stunning images of our planet and solar system encapsulate the space. As the music heightens the world in the cave comes to life and gravity starts to warp. 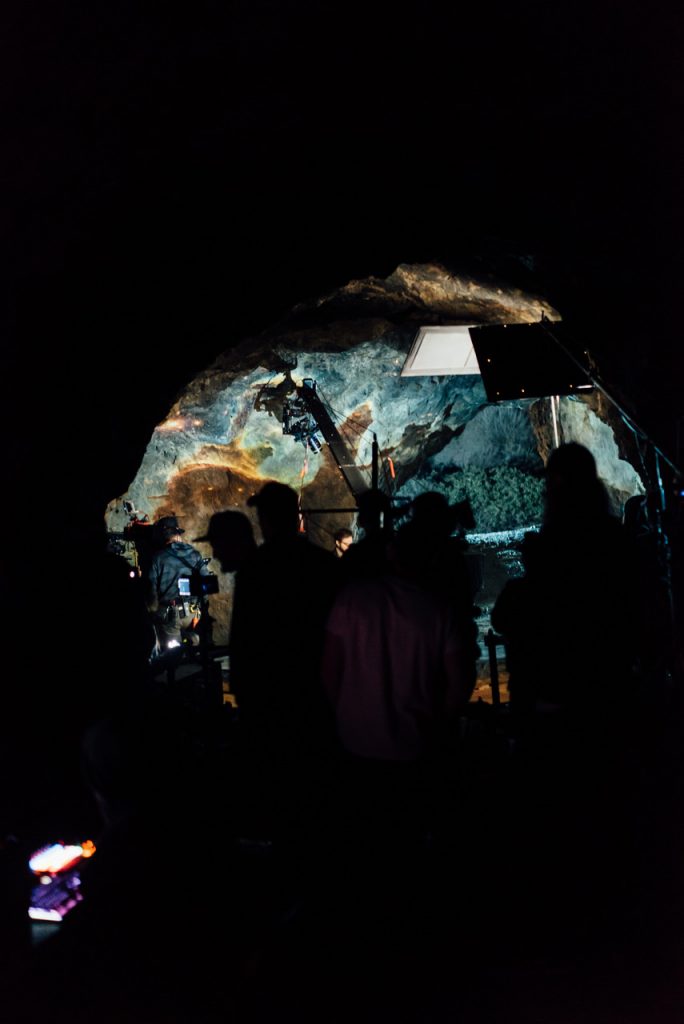 Director at Evolve Studio, Joel Edwards reflects: “This one was just flat out fun. Definitely out there conceptually and really was just our attempt to create an experiential homage to our beautiful planet and this beautiful series National Geographic has produced. The locations in the show really challenge us to think about who we are and what an amazing and strange world we live in. Our biggest challenge was working out how to do justice to it and enhance that with Zedd’s performance, without taking away from original beauty of the show’s footage. We ended up projecting many of the show’s best moments and mixed them with a bunch of new custom VFX elements we created. It was an incredible project to work on; with Anton (Zedd), one of the most talented artists in the game and with a full plate of stunning visual inspiration from OSR.”

The video’s Producer, Melissa Daniels, also echoed the excitement of this project: “Working with the entire Zedd, Universal & Nat Geo team was a collaborative process from beginning to end. It was incredible seeing the vision for this project realised. The care our team put behind ensuring the projections matched not only the music itself but the intricacies of the cave was a true challenge. Our production team really rose to the occasion and knocked it out of the park. Projecting nature on nature and mixing in the track created a unique way for us to connect and celebrate this planet that gives so much to us.” 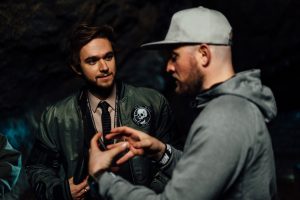 Mirroring how ONE STRANGE ROCK unravels the story of our planet, the performance is part of a series of four films which follow Zedd over the course of his creative journey with, an interview and a behind-the-scenes look at Zedd’s recording process — all culminating in this final performance.

Zedd comments: “I’ve always been a fan of Darren Aronofsky, and am really excited to partner with National Geographic to create an original composition for the series. I’ve immersed myself in the visual spectrum and am inspired to take on a different approach by experimenting with natural sounds and exploring grand themes that are representative of the world around us.” 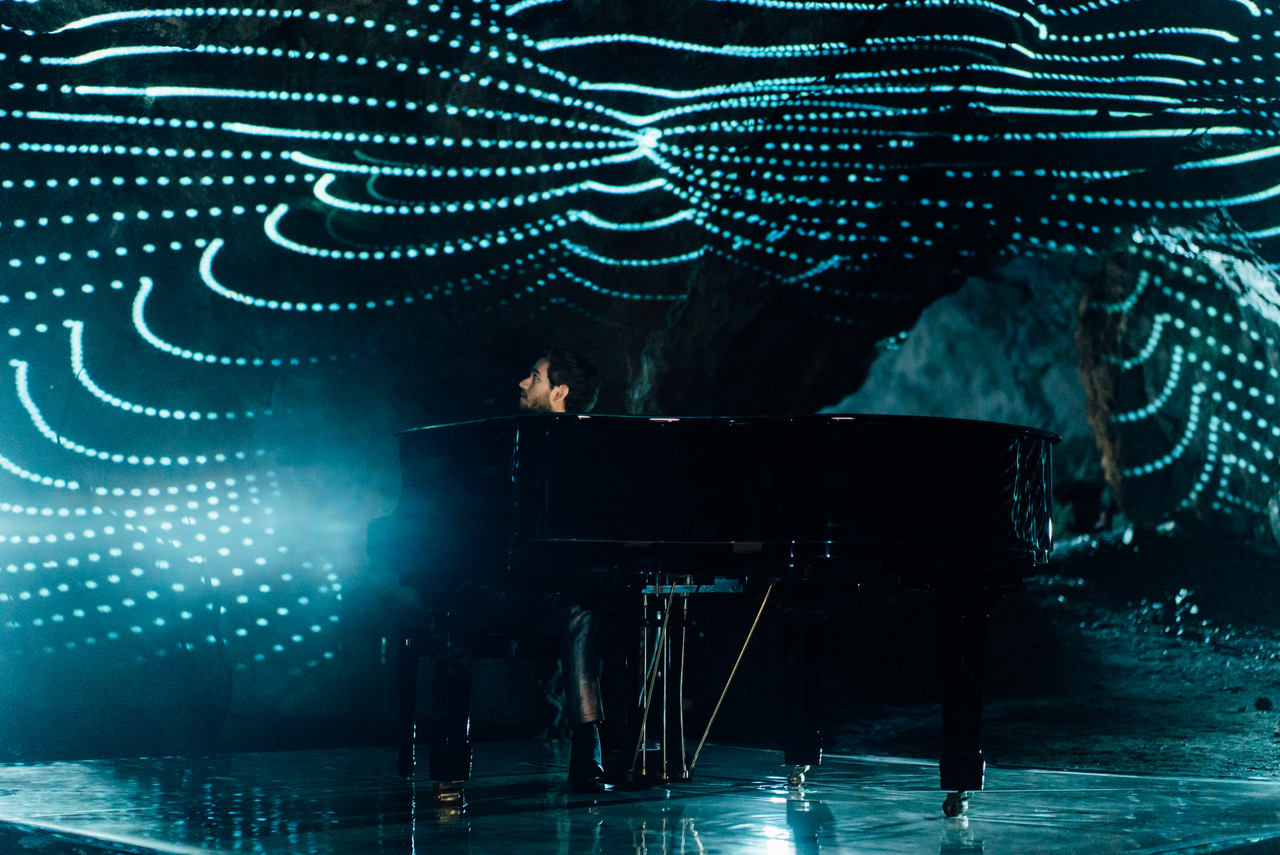 National Geographic team with Zedd to create an original composition and performance music video added by newsroom on April 10, 2018
View all posts by newsroom →