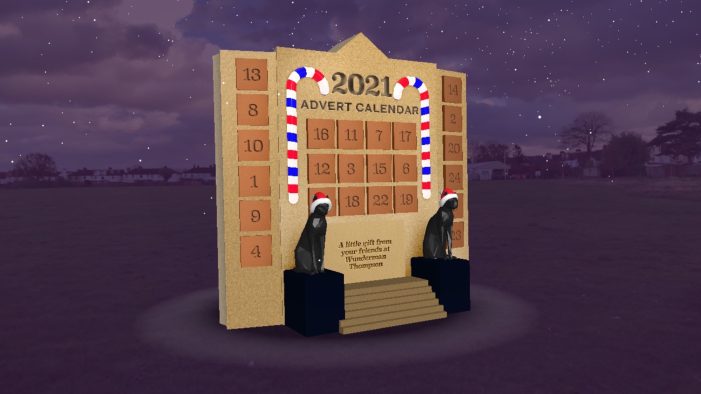 Viewtoo, an immersive agency based in Italy, created a free augmented reality (AR) tool to guide people on how to use face masks effectively. The company recognises that many people are unsure of how to use the masks correctly in order to keep themselves and others safe, potentially leading to new cases as people head […] 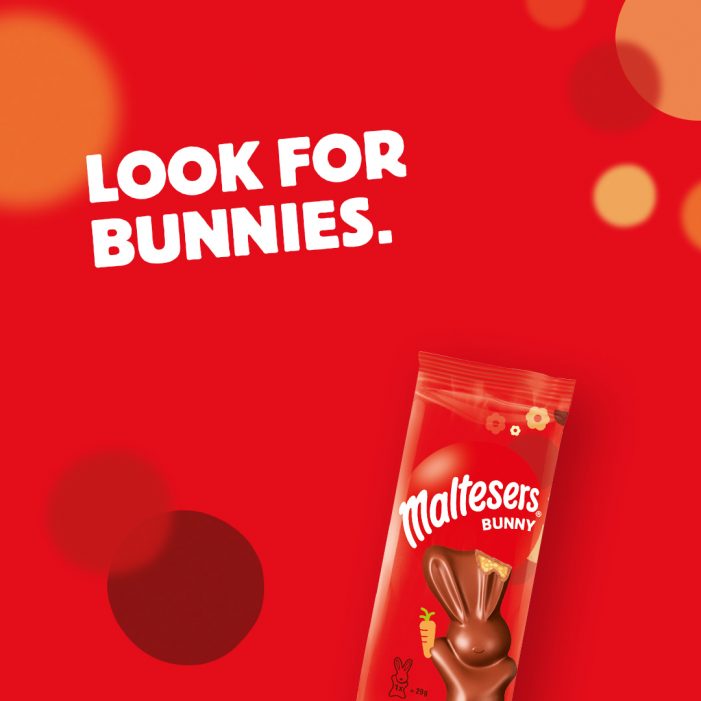 Mars Wrigley brand Maltesers is supporting the return of its Maltesers Bunny variant with a new campaign featuring an augmented reality partnership with Snapchat. The Maltesers Bunny 2020 Campaign, created by AMV BBDO, breaks ahead of the Easter period on 27th January and will run across Instagram, Facebook, Snapchat and on posters. AMV BBDO’s creative […] 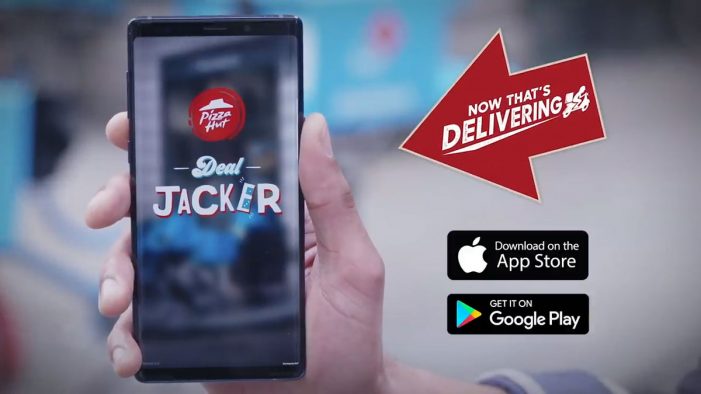 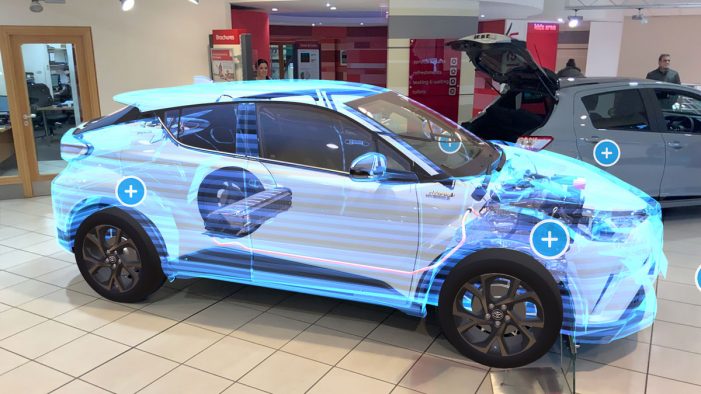