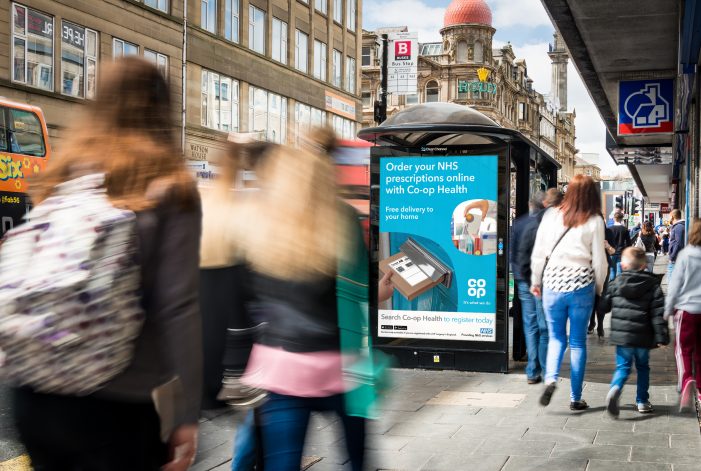 Co-op has combined the scale and reach of out of home with the performance capabilities of social and mobile display to create a powerful location-first advertising campaign to drive awareness of the “Co-op Health” NHS repeat prescription service, whilst encouraging registrations via the website or app. The highly targeted campaign is running across England and […] 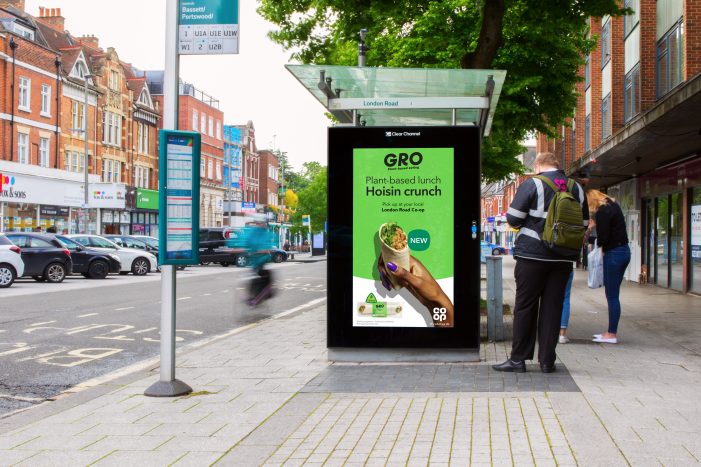 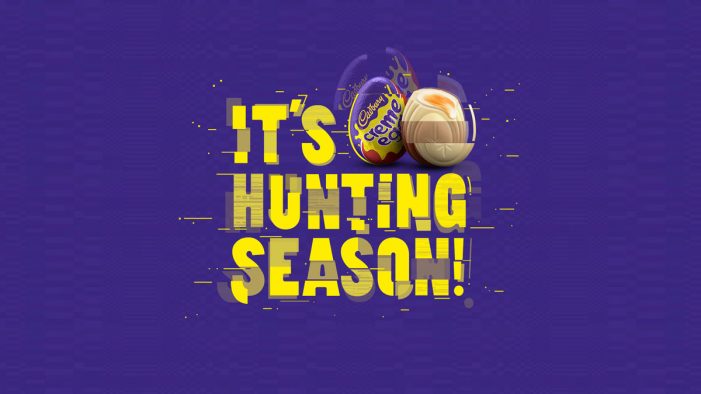