Barratt Developments has appointed Prophecy Unlimited to handle its CRM, digital and creative account. The Bristol-based agency, which is part of the Unlimited Group, won the business following a competitive pitch. Its first work for the UK’s largest housebuilder will launch next year. Jeremy Hipkiss, Group Sales and Marketing Director at Barratt Developments said: […]

WARC, the global marketing intelligence service, has today released its MENA Strategy Report 2017, an analysis of the region’s most effective marketing trends based on insights from the inaugural WARC Prize for MENA Strategy. Lucy Aitken, Case Study Editor at WARC, comments:”We’ve analysed all the submissions to establish unrivalled insights into how the region’s communication […] 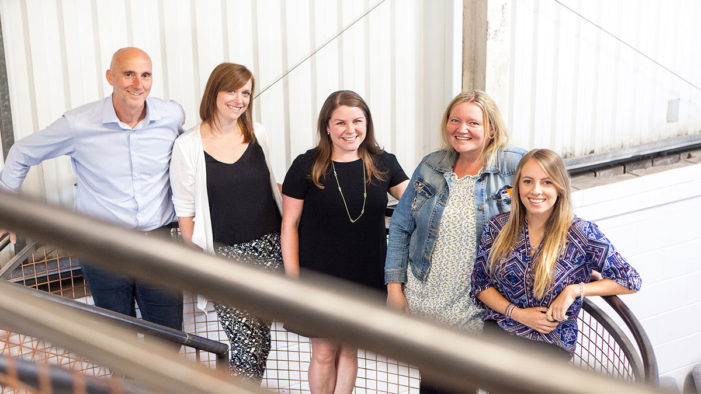 Orchard Media and Events Group are celebrating being named as one of the Top 100 independent marketing and communications agencies in the UK as ranked by industry magazine The Drum which scored from over 16,000 independent agencies. In a double-win, the Cardiff-based agency also secured membership of the prestigious IPA (Institute for Practitioners in Advertising) in […]

Delta-ee, the distributed energy and heat research consultancy, has selected Aspectus to drive its engagement with Europe’s energy sector. Having established its reputation as a specialist in the ‘new energy’ market, the company needed a communications partner to boost its profile and increase brand awareness. Andy Bradley, Director at Delta-ee, said: “We’ve been growing rapidly, […] 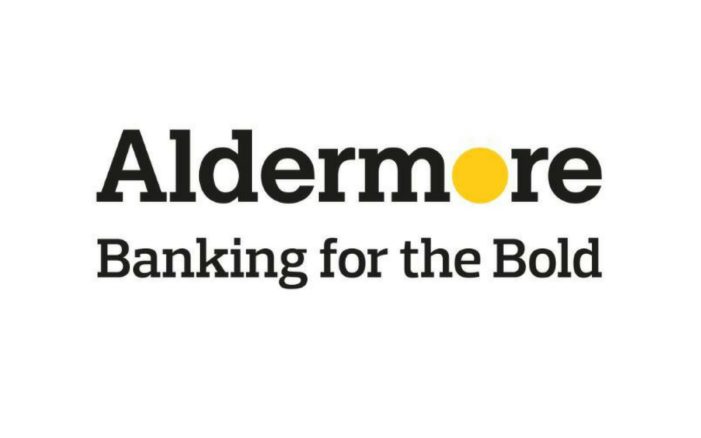 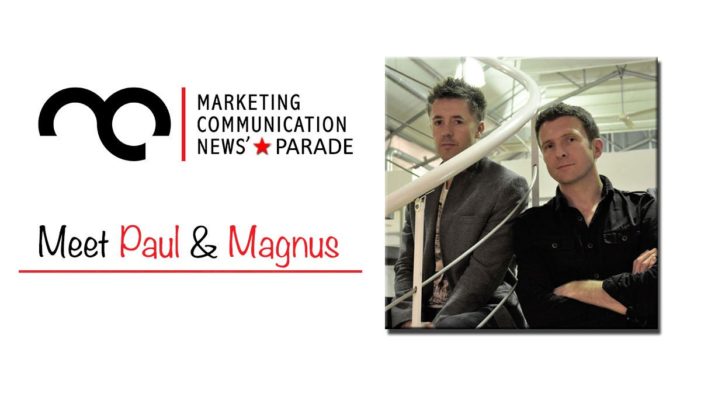 MarCommâ€™s Star ParadeÂ is a series where we shine the spotlight onÂ some of the global stars from the Marketing and Communications industry, andÂ today weÂ featureÂ Oliverâ€™sÂ creative duoÂ Paul Turner andÂ Magnus Thorne. Paul and MagnusÂ have over 21-years of experience in the industry and have worked with the likes ofÂ Coca-Cola, MasterCard, Bacardi and Nescafe between them. While individually they are stars […] 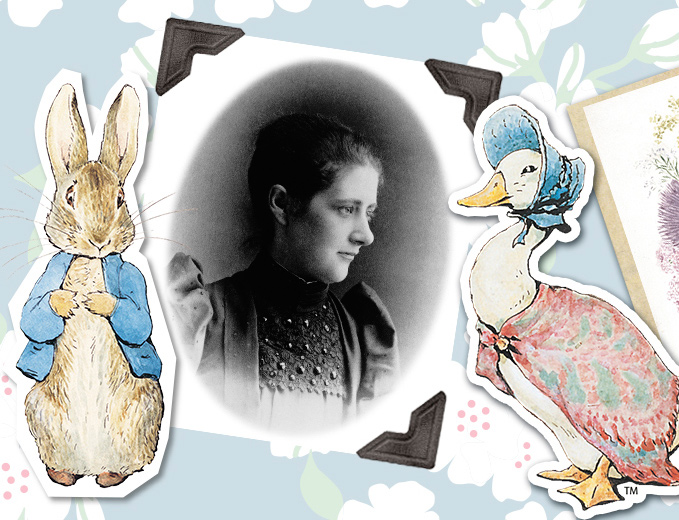