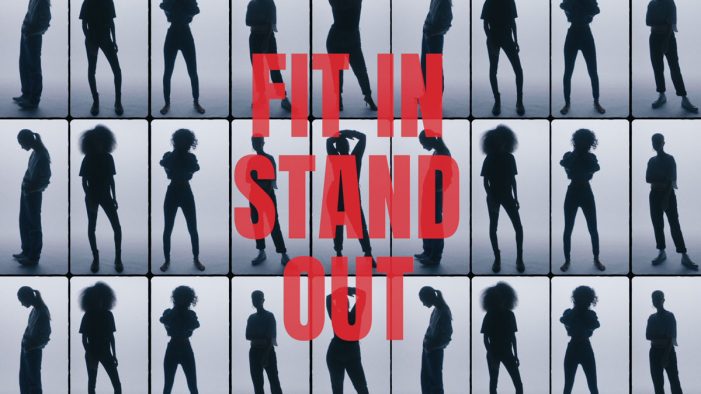 TOPSHOP release a new commercial for their denim SS19 range to promote the unique personalities of the women that wear their denim, centred around the slogan, ‘Fit In Stand Out’ The 1’20” film was directed by COMPULSORY’s Taz Tron Delix. Five diverse women tell the stories of what makes them stand out from the crowd. […] 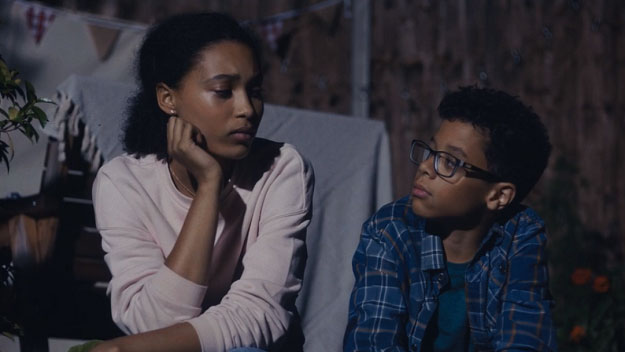 COMPULSORY have collaborated with directing duo Dario & Dom on a heartfelt theatrical commercial for educational charity, Into Film. ‘See What You Did’ puts a clever narrative twist into a story which champions the genuine hard work and commitment that goes into the filmmaking process that is often missed in today’s over-saturated world of content. […]