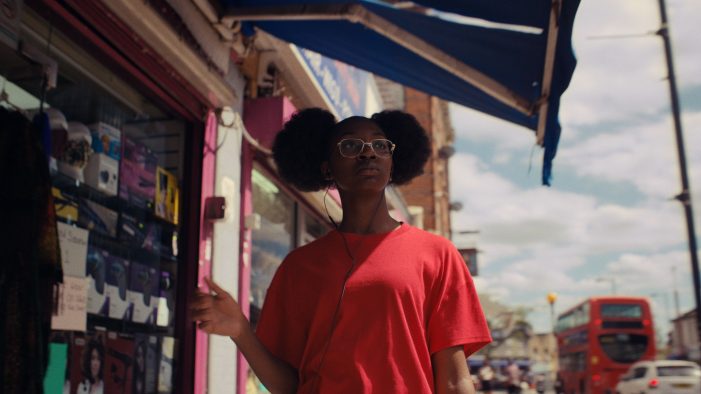 “Abi: Being Black & 6Teen” is the second in the series of films directed by Lainey Richardson for the education charity, Football Beyond Borders (FBB) (www.footballbeyondborders.org) for its ‘Beyond Bars’ spoken word project. At a time when support for the most vulnerable young people in the UK has been seriously lacking, the Beyond Bars campaign […]

The campaign features new covers by Crown Lands and Duckwrth With this campaign, Peloton takes a family first approach showcasing how the household can benefit from the variety of content on Peloton’s platform 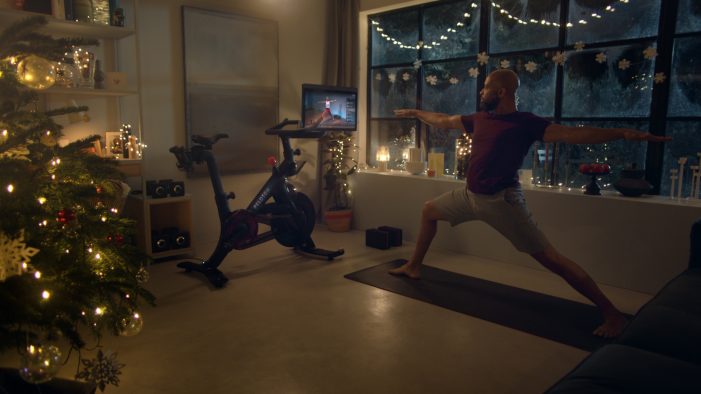 Peloton, the global interactive fitness platform that brings the energy and benefits of studio-style workouts to the convenience and comfort of home, has released its latest Christmas Campaign for the UK and Germany featuring two new versions of Nina Simone’s classic track Feeling Good. The campaign, which is now live across TV, Digital and Web, features both the […] 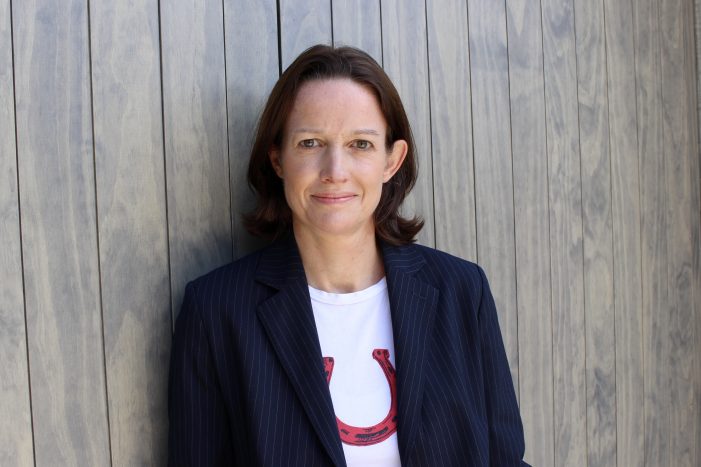 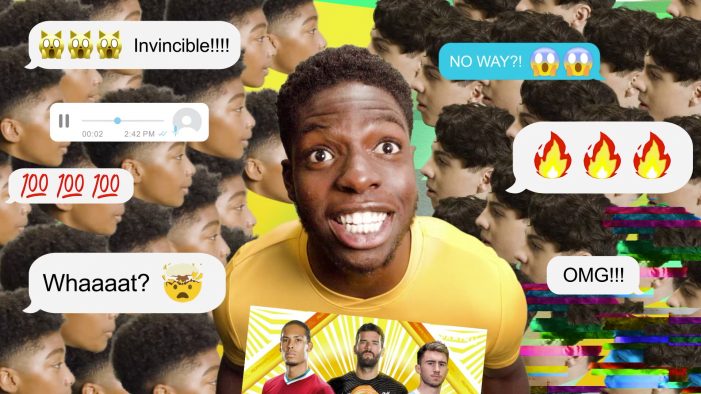 As the 2020/21 football season prepares for kick-off, Panini is launching its official Premier League Adrenalyn XL trading cards with a new campaign from Dark Horses. The agency won the project in May.  The campaign, which breaks on TV on September 3rd, showcases the timeless anticipation and excitement collectors feel when they get their hands […]

With no football being played, Vanarama delves into the world of football manager to find its June Manager of the Month 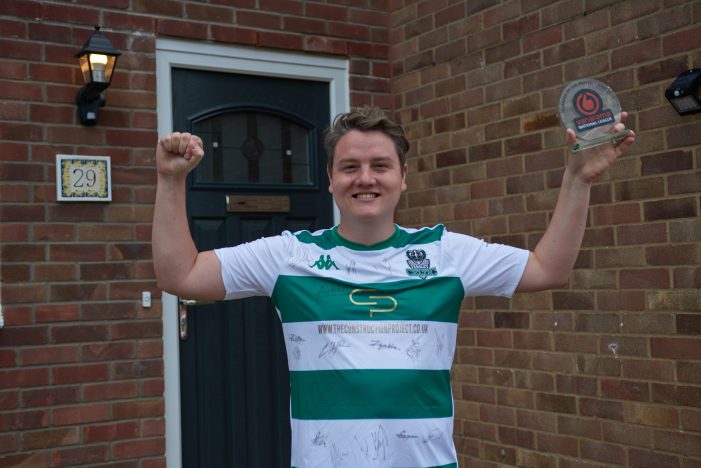 With the National League suspended for the entirety of June, but fans still looking for their non-league football fix, Dark Horses showed Vanarama, the league’s title sponsor, that it could still give out its prestigious Manager of the Month Award, by delving into the world of the computer game, Football Manager.  Specifically, by scouring the […] 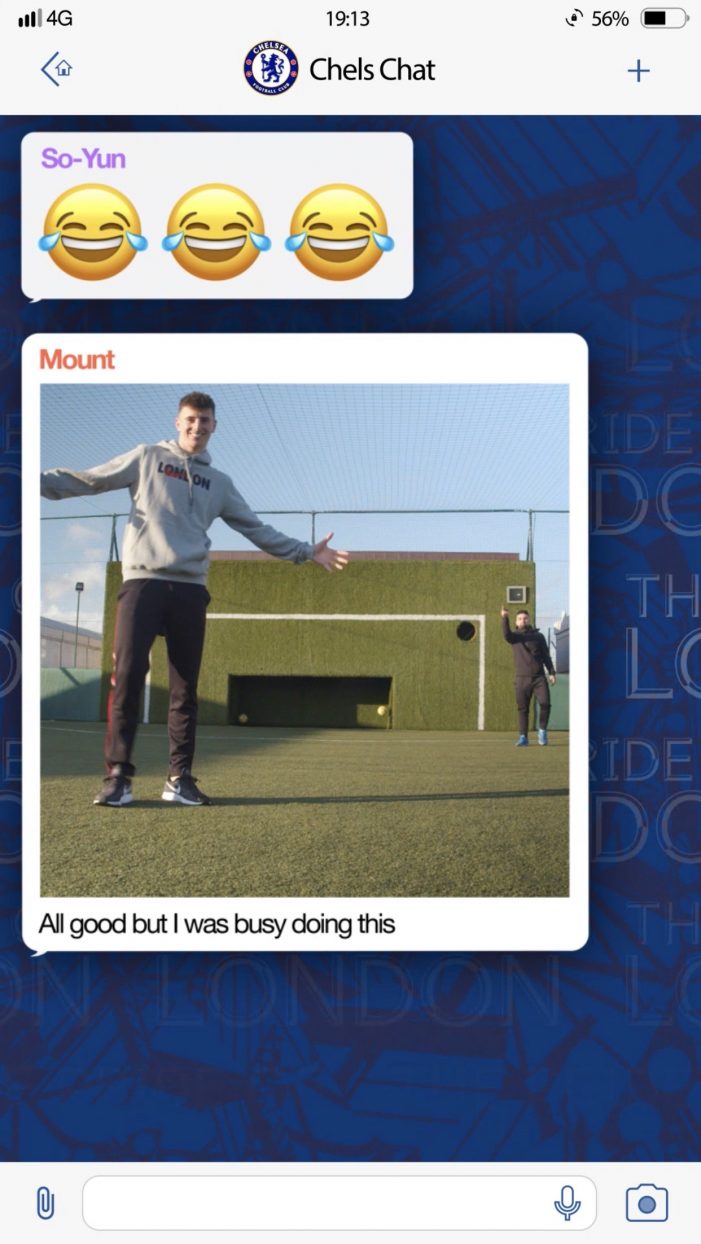 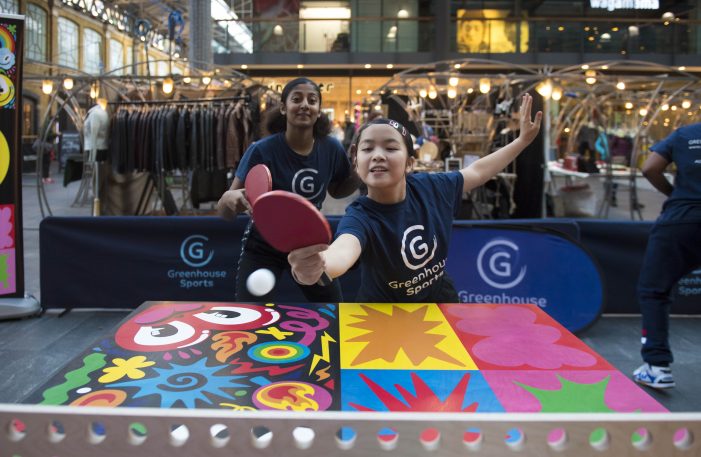 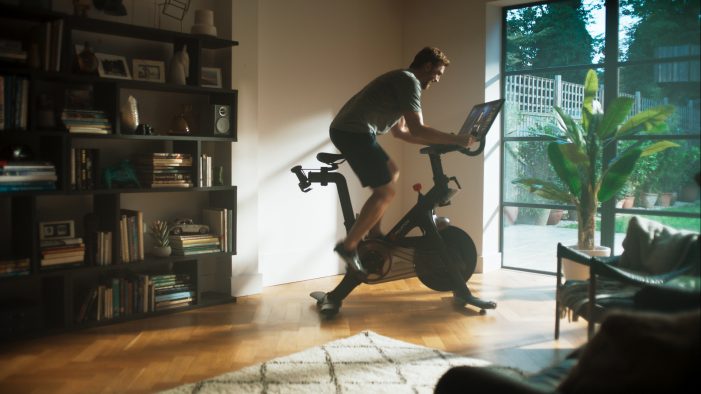 As Christmas approaches and people begin planning what presents to buy or which post-Christmas fitness routines to take up, Peloton is targeting a wider audience in a new campaign from Dark Horses.   Building on 2018’s successful launch campaign, the next instalment conveys the passion, power and intensity of the highly motivational, live and on-demand fitness classes […] 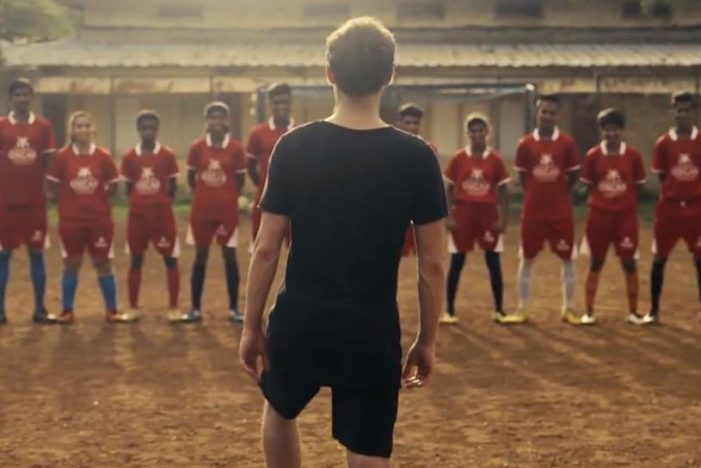 Greenhouse Sports, a sport-for-development charity, has appointed Dark Horses to work on an awareness and fundraising campaign. The London-based charity uses sport to engage young people and improve their life chances.  Founded in 2002, the charity now manages 50 sports coaching and mentoring programmes a year working with nearly 8,000 children in schools in disadvantaged […]