A short guide to a pain free awards writing season

by Charlotte Ellis Maldari who founded Kaffeen due to demand from B2B businesses, particularly brand & packaging design agencies, to create and implement marketing strategies that get results. 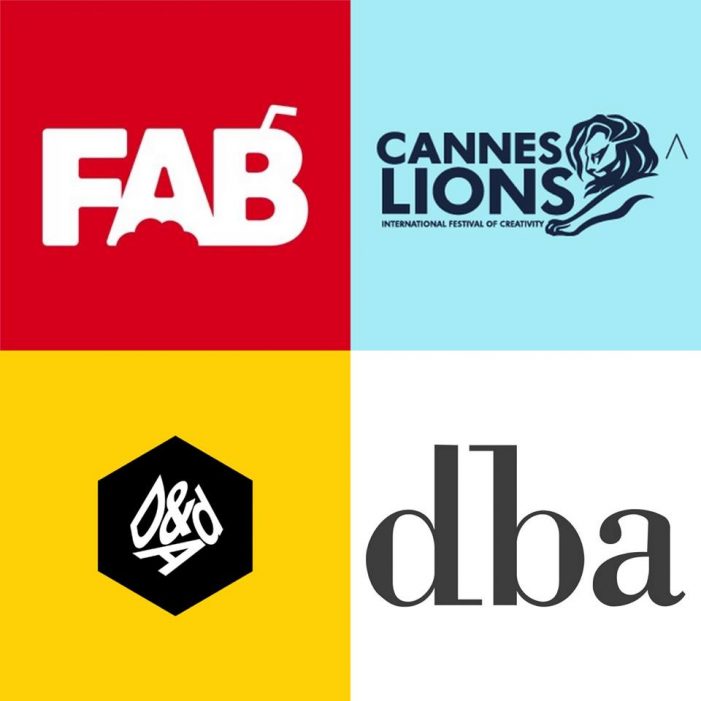 Have you been that person? The one who’s landed the unenviable task (read: dumped in the merde) of writing that award entry the CEO has been niggling your team about since entries opened. Only now it’s the night before the deadline. You’ve raided the agency fridge, you’ve put the Spotify playlist on. There’s nothing else to […] 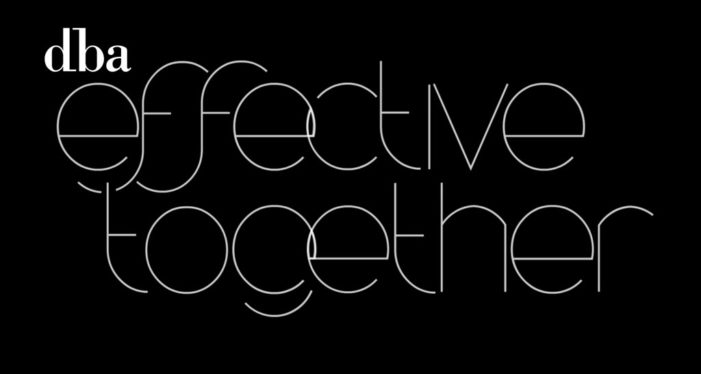 Red Setter has become the official PR partner of the 2016 DBA Design Effectiveness Awards. This is the first time the DBA has partnered with a PR agency for its flagship awards event. Prestigious awards Taking place this year on 11th February at Tobacco Dock in central London, the DBA’s annual Design Effectiveness Awards are both prestigious and […]