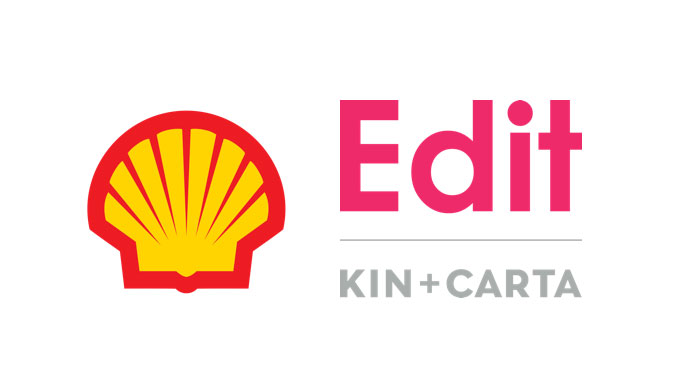 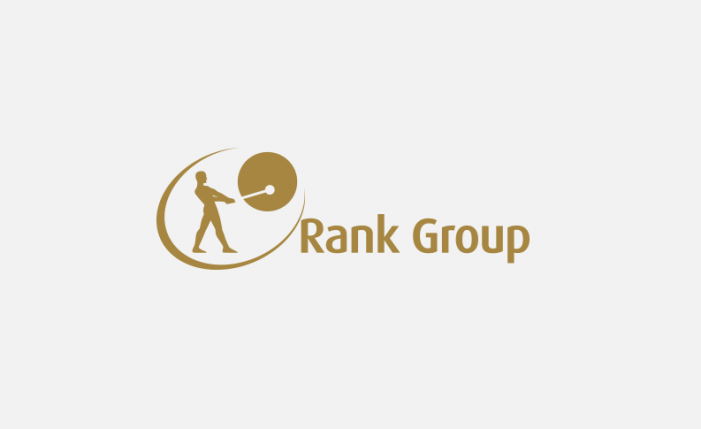 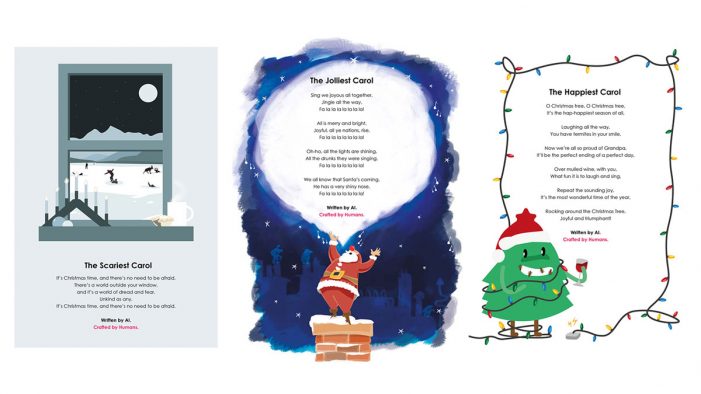 For 2018’s festive season, marketing communications agency Edit, part of Kin + Carta, has taken on a very different approach to their usual Christmas card brief and used artificial intelligence to reconstruct famous Christmas carols to send to their client base. According to Larry Page, Google co-founder, “Artificial intelligence would be the ultimate version of Google. The […]

The brand partnership and sampling division of multi-service marketing agency Edit has rebranded as Relish – becoming a standalone agency within the St Ives Group. The agency, which will remain based within Edit’s Bath head office, also announced it has won exclusive contracts to sample products through online orders for fashion retailer NBrown – the […] 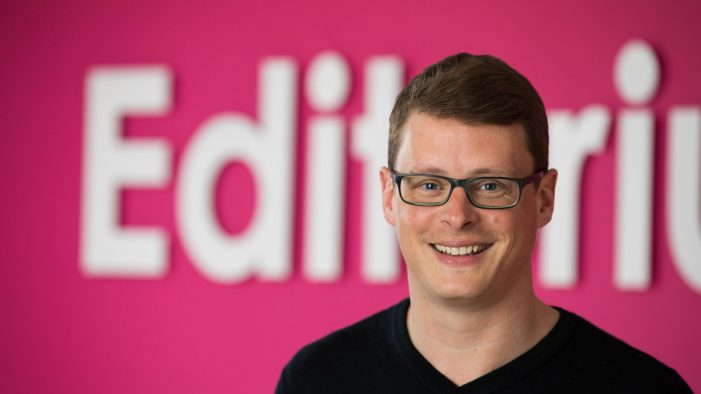 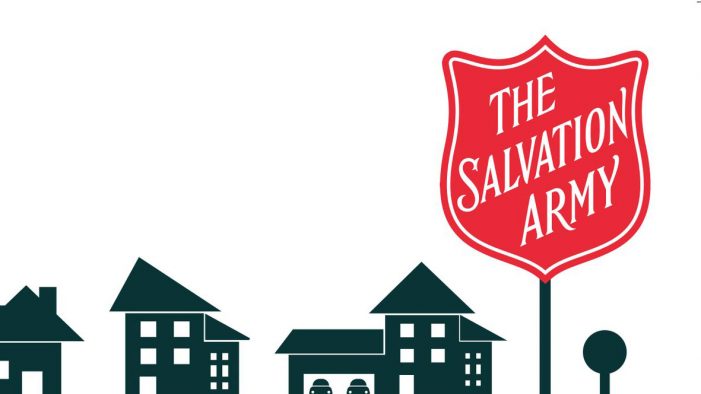 Multi-service marketing agency Edit, in collaboration with MediaCom Manchester has won the media buying account for The Salvation Army, following a three-month tender process alongside three other agencies. Edit already handles The Salvation Army’s direct mail and inserts, and in February this year the organisation invited Edit to tender for its entire consolidated media planning […]

International marketing group St Ives has announced the merger of three of its businesses, creating a new agency which unites data science and marketing technology to power through-the-line CRM and media. Response One, Amaze One and Occam will merge to become Edit. With clients including Cosmos Travel, Azzurri Group, Pizza Hut along with leading automotive […]