New position created in recognition of Davison’s outstanding work in client service and leadership, as well as her ongoing efforts to push sustainability at an agency and industry level 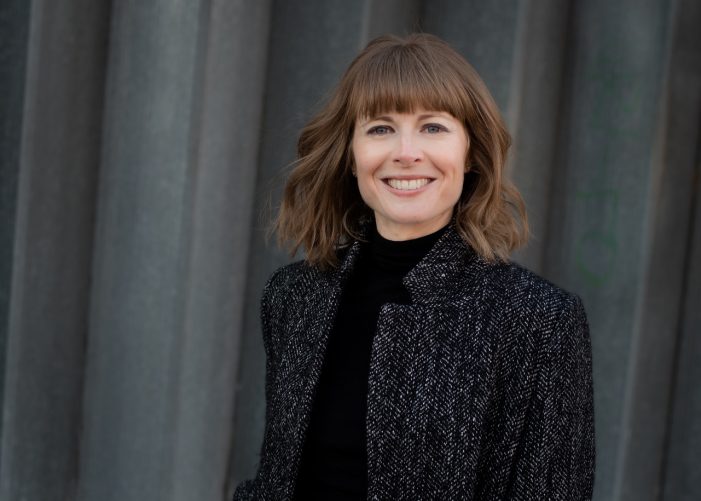 Creative agency ELVIS has promoted its Managing Partner, Caroline Davison, to the newly created dual role of Managing Director and Sustainability Lead. The agency has created the new position in recognition of Davison’s outstanding work in client service and leadership, as well as her ongoing efforts to push sustainability at an agency and industry level. Davison is […] 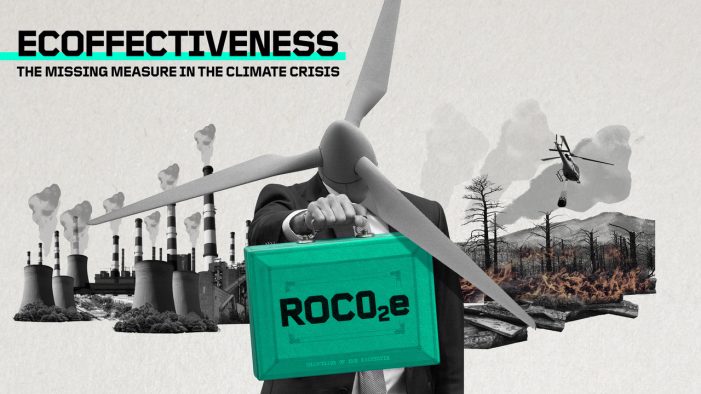 Purpose Disruptors, the network of advertising insiders working together to reshape the industry to tackle climate change, has today revealed a new effectiveness metric, ‘Ecoffectiveness’, as it seeks to measure the greenhouse gas emissions driven by advertising. With many major brands committing to the key business metric of reducing greenhouse gas emissions to Net Zero, […]