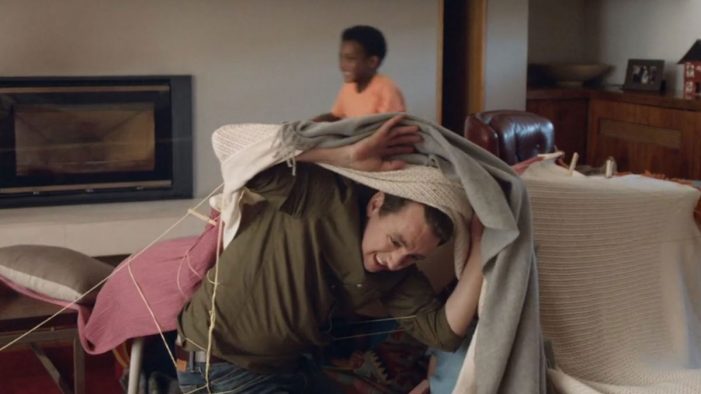 Green & Black’s put a twist on traditional Grimm fairy tale, Red Riding Hood, in ‘Dark, But Different’, their first TV commercial created by mcgarrybowen for the Velvet Edition brand. The beautifully haunting 30” spot sees a red-cloaked heroine on the run from a pack of snarling wolves. Cycling and sprinting through thick woodland, she […] 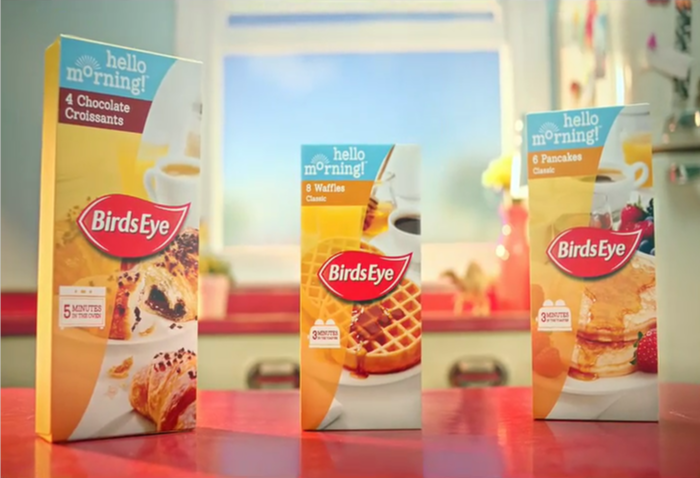 Havas Worldwide London has launched a TV ad for the new range of breakfast pancakes, croissants and waffles for Birds Eye, bringing back the much-loved 80’s ‘Waffly Versatile’ jingle. Finger Music was enlisted to re-create the famous song for a new series of ads, directed by Olly Williams at Another Film Company. The original 1980’s […]