Use emotional intelligence to reverse churn rates in the industry, says Karen Blackett at WellFest 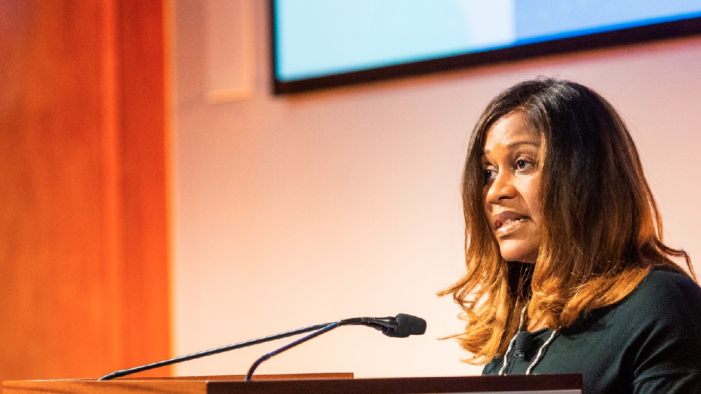 The ad industry is losing talented people at “unsurprisingly high rates”, according to Karen Blackett OBE, WPP UK country manager and chairwoman MediaCom, UK & Ireland. Speaking on Tuesday 12 November at WellFest, the brand-new workplace wellbeing conference organised by NABS, Karen called for an increased focus on emotional intelligence in order to support and […] 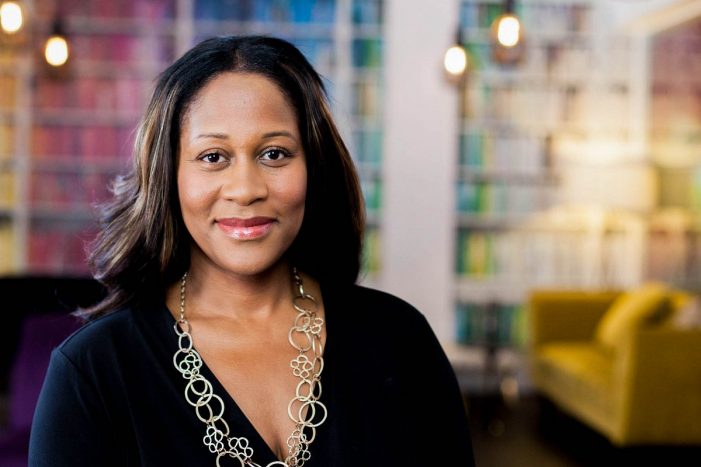 WPP has appointed Karen Blackett to the newly created position of UK country manager. In an internal memo to staff, Sir Martin Sorrell said Blackett – currently chairwoman of MediaCom UK – will focus on WPP’s core strategic priority of horizontality, ensuring that the group’s companies “work together effectively and present a seamlessly integrated and […] 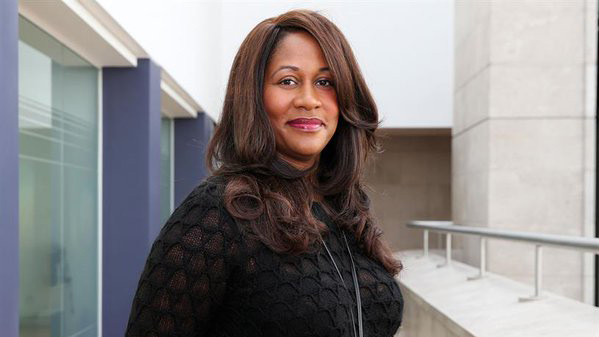 NABS, the advertising and media industry’s support organisation, has appointed MediaCom chairwoman Karen Blackett OBE as its new president. In her new role, Blackett will be instrumental in driving NABS’ new vision focusing on industry wellbeing. NABS’ vision sits alongside its newly defined role to improve and champion the wellbeing of everyone in advertising and […]