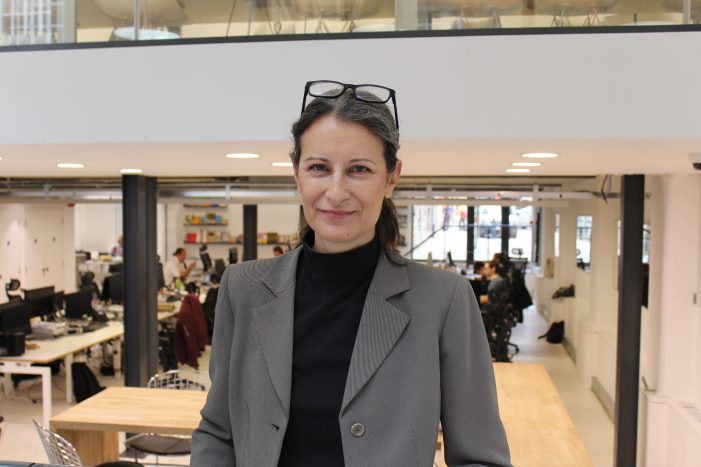 Live & Breathe, the integrated brand activation agency, has appointed Sarah Anderson into the newly created role of Client Service Director. She is joining from Vividbrand, where, as business director, she oversaw clients including Nestlé, Pernod Ricard and Unilever. Prior to this, Anderson worked at a number of creative agencies across the globe, including Leo […]

Convenience is everything: Click & Collect and delivery are the future of shopping 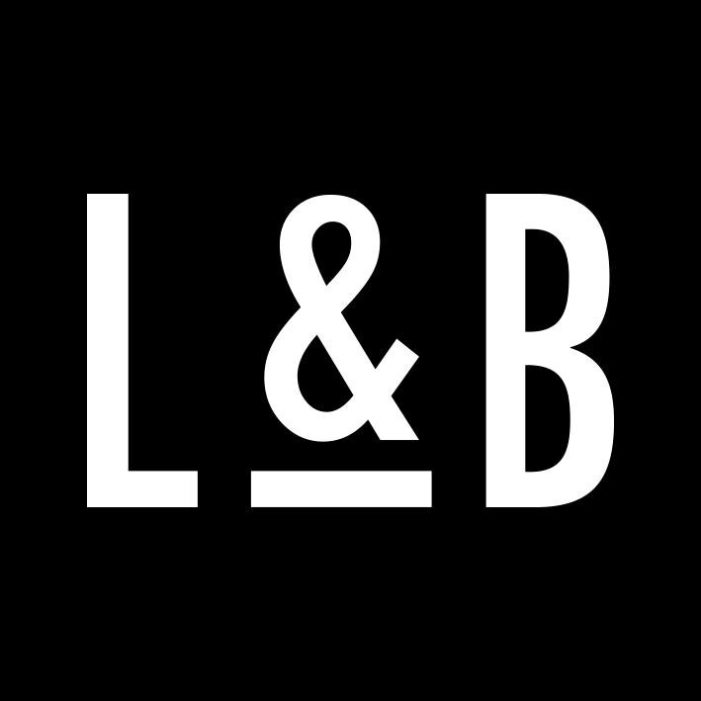 According to research unveiled January 14, convenience is the key factor for the future of retail and Click & Collect is leading the charge: around one in five (18%) believe that the service ‘changed the way they shopped’ last year, beating mobile phones, tablets and smartwatches, while more than a quarter (26%) say it’s making […] 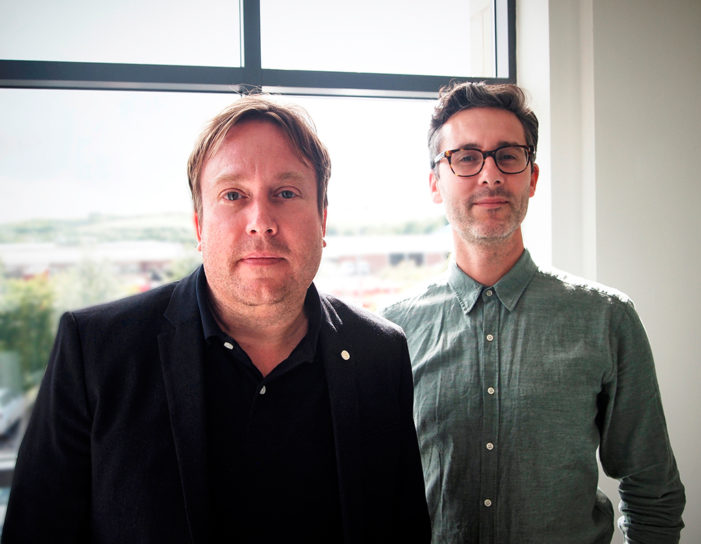 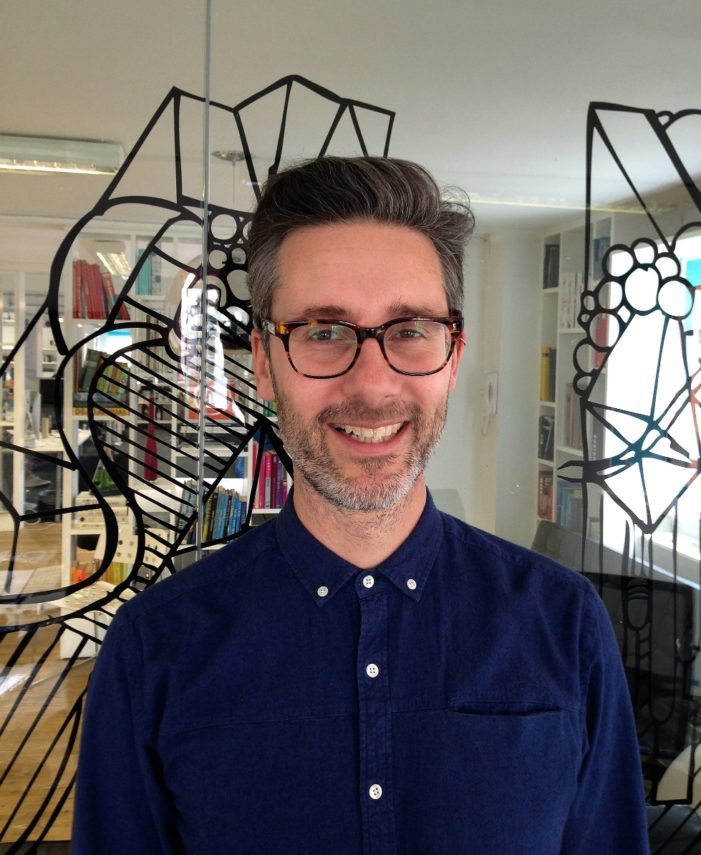 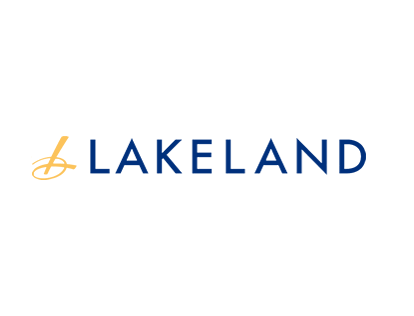