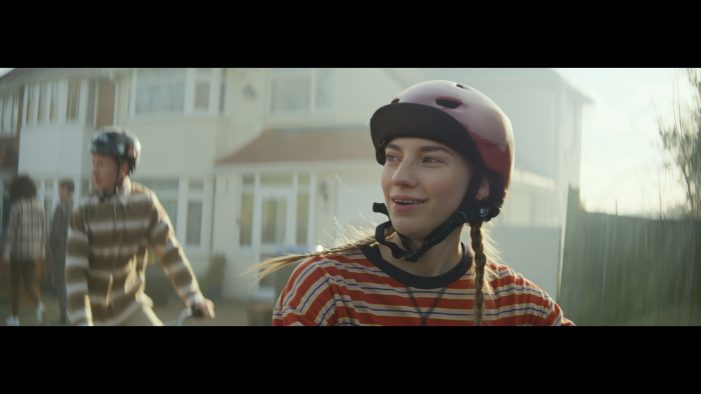 adam&eveDDB has launched a new integrated campaign for Lloyds Bank, with the brand’s iconic black horse demonstrating Lloyds Bank’s continued commitment to be by the side of customers. At the heart of the campaign is a 60” TV advert that shows horses running through familiar locations, moving with majesty and power while everyday life unfolds. The […] 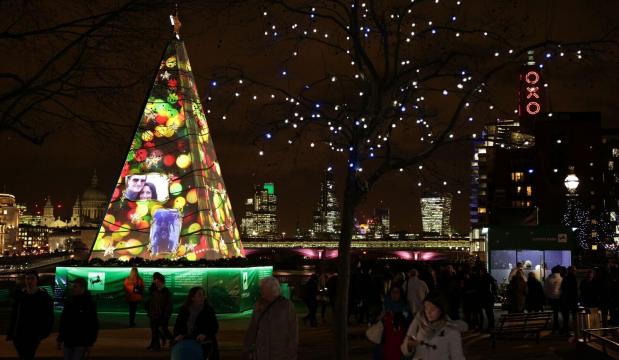 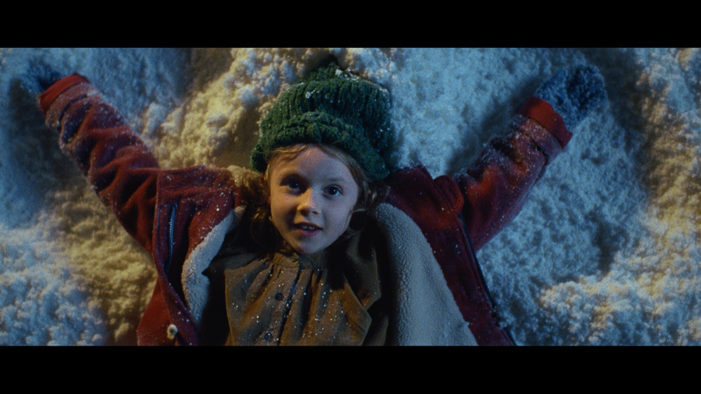 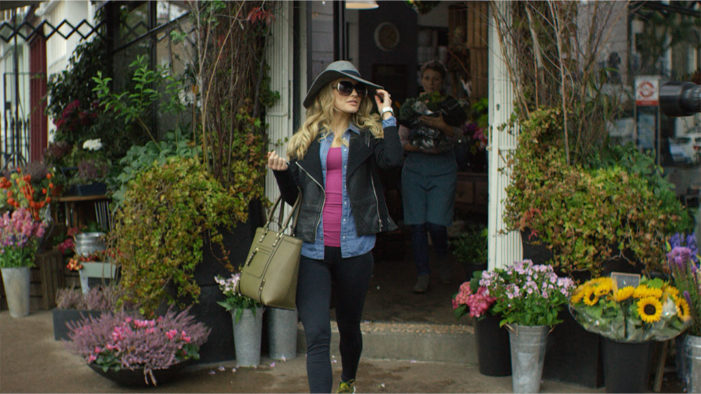 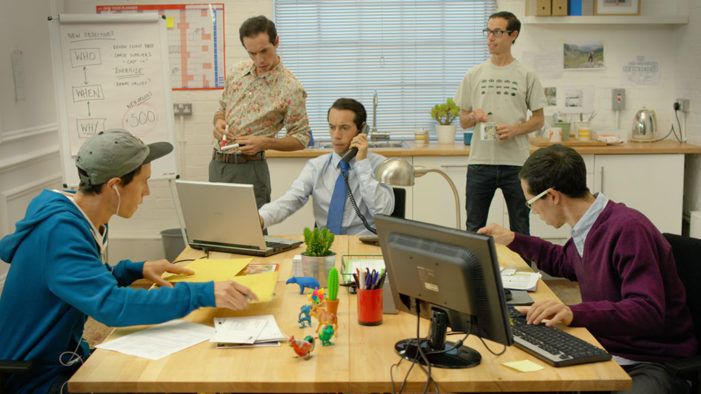