One Day secures I Saw It First and leads paid media during Love Island sponsorship.

The Manchester-based boutique advertising and marketing agency has secured I Saw It First’s account for another term and will support the brand’s digital media during ITV’s Love Island sponsorship. 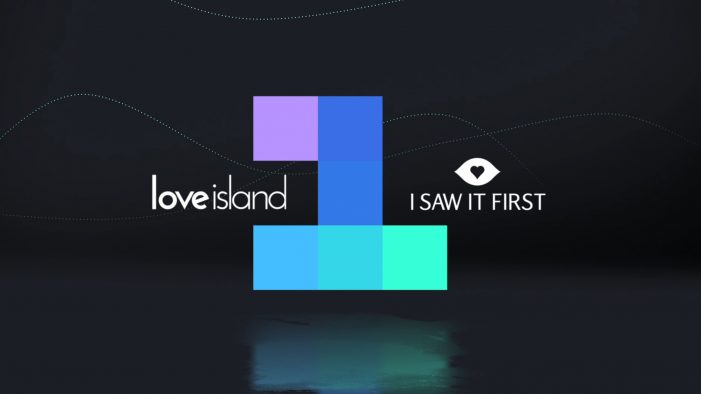 One Day secures I Saw It First and leads paid media during Love Island sponsorship.

Just Eat is introducing a surprise islander to Love Island life to kick off its first official sponsorship of the hit show. A new multi-channel platform created by McCann London, “Get Stuck In,” will see Derek, the Just Eat delivery driver, arrive onto the nation’s television screens as the hero of a new campaign that […]

Surf couples up with Dani Dyer in the UK 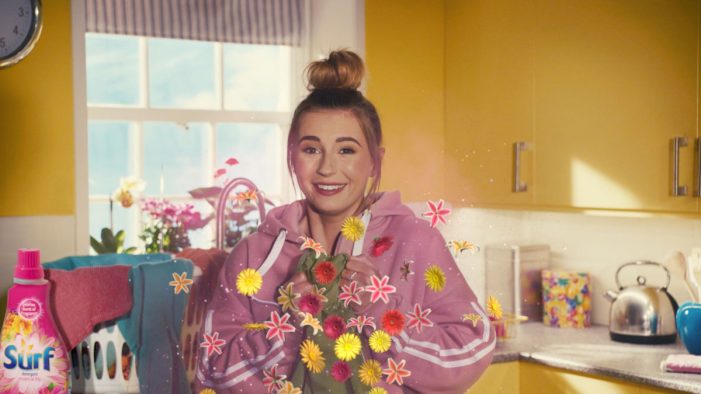 Surf, a leading fragrance detergent brand in the UK, has announced its latest brand campaign with Love Island’s landslide 2018 winner, Dani Dyer. Supported by a £2m media investment, the campaign which airs on TV and digital from July, will focus on Surf’s liquid and capsules detergent, by driving value in the fragrance detergent category.  […] 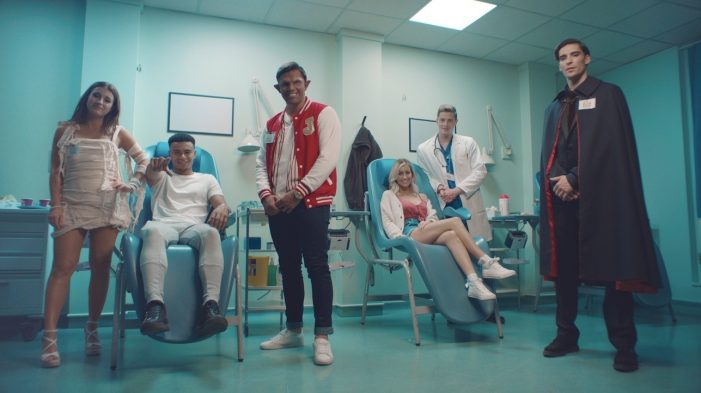 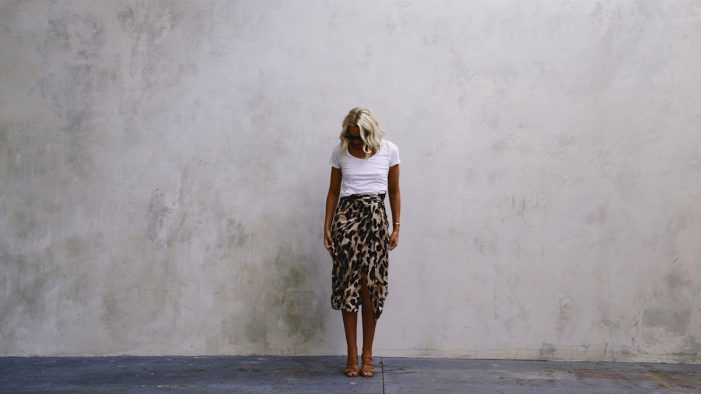 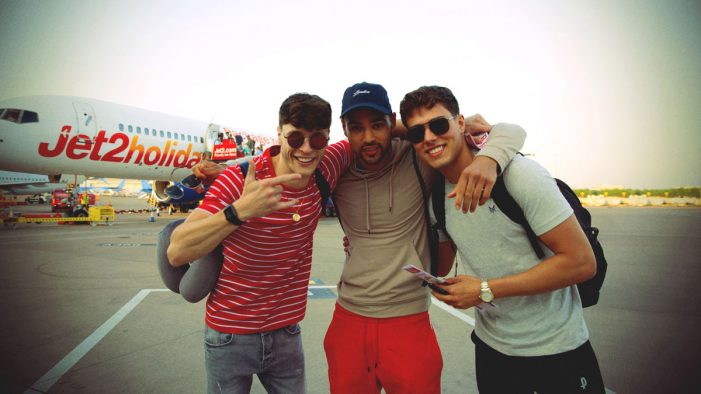 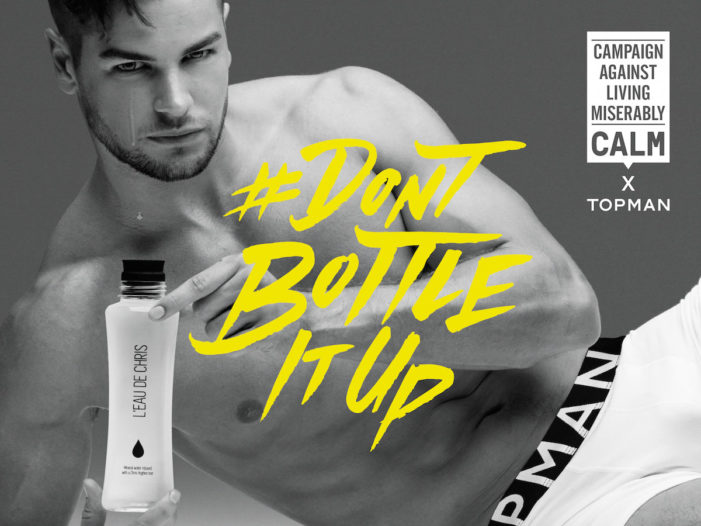 BMB is launching a new campaign from the Campaign Against Living Miserably (CALM) that encourages men not to bottle up their feelings, featuring a stunt from Love Island’s Chris Hughes and Topman. Launching on World Mental Health Day, CALM’s new work #DontBottleItUp aims to show men it’s okay to open up rather than bottle up […] 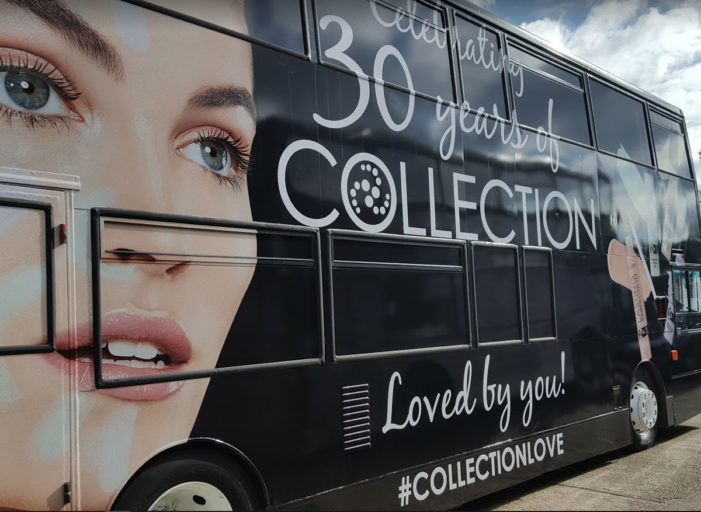 Promohire has joined forces with healthcare communications consultancy ‘This is Pegasus’ for a very special celebration. Their client Collection has reached a birthday milestone. They are looking to take an exciting brand activation out to its fans to celebrate during September, with products and prizes for fans. Introducing the beauty bus! Our double decker conversion […]