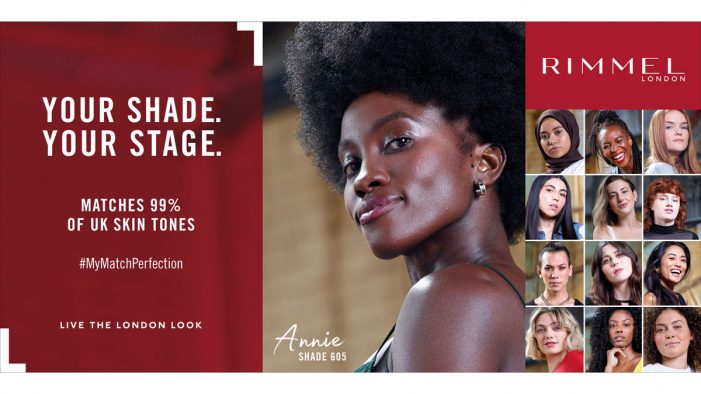 ﻿ After the recent news of Coty appointing independent creative agency Initials, the agency’s first campaign – Match Perfection – is now live. Following the launch of Rimmel London’s Match Perfection extended foundation range at the beginning of the year, Initials worked closely with the beauty brand on a fresh re-support campaign designed to turn […] 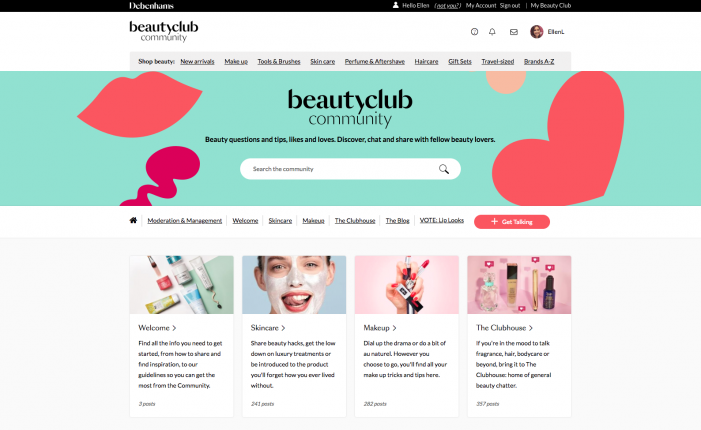 Debenhams launches two major Beauty initiatives this month to further strengthen its position as a leader in the premium beauty market.  The initiatives drive a ‘digital first’ strategy for the department store and see both online and offline environments created that encourage customers to explore, discover and debate all things beauty. Beauty Club Community The […] 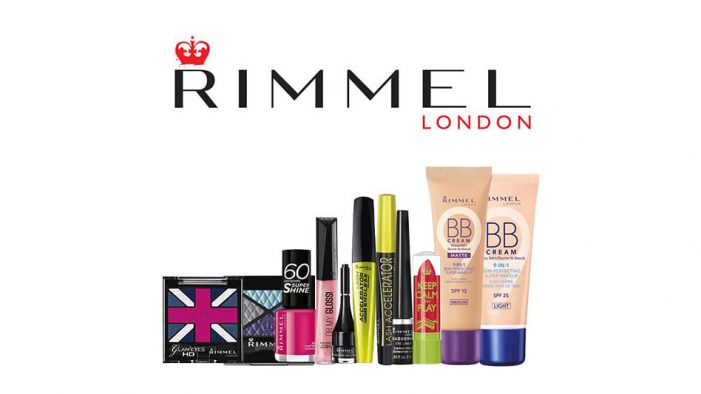 Coty has appointed independent creative agency Initials to work on three upcoming Rimmel London campaigns, following a four-way pitch. The work, which will roll out from September through to the end of the year, will include a campaign for Rimmel London’s Match Perfection foundation range, as well as Halloween and Christmas campaigns to promote season […] 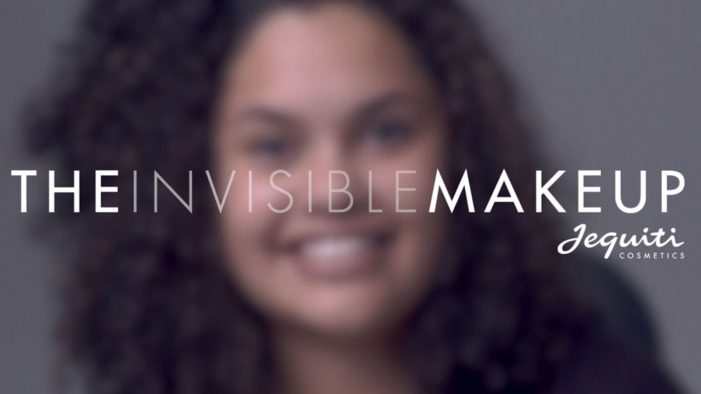 ﻿ Everybody says that the right make-up is one of the most important things for a woman in a job interview. But, what if one of the Brazil’s most popular make-up brands just said the opposite? Jequiti did that. Studies show that the Brazilian economic crisis has generated devastating consequences to the Brazilian workers. According […]