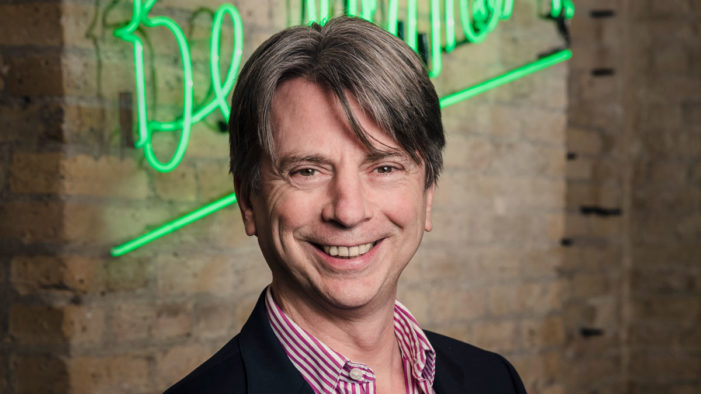 Speaking as a disrupter myself, having set up a new type of global agency that was the first to be 100% transparent on production costs with no mark-ups, I can see both where the big boys went wrong and where the challengers got it right. Eight years ago, Martin Sorrell wrote a piece on LinkedIn […]