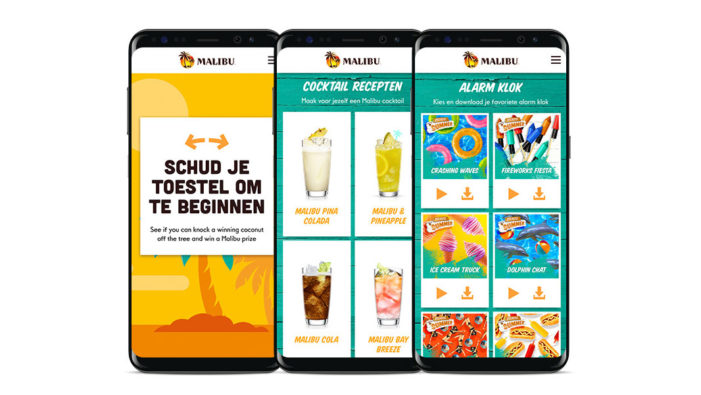 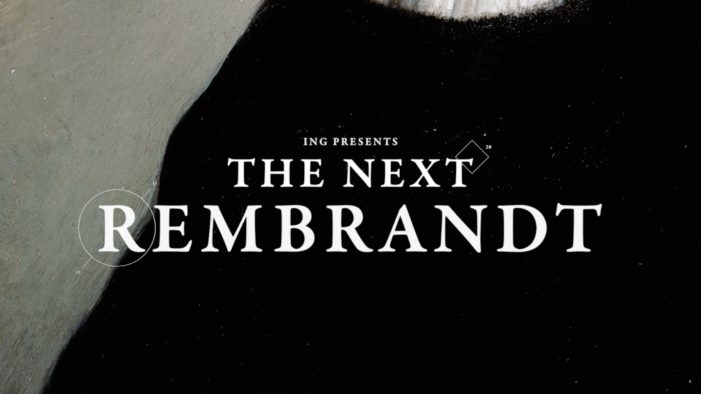 Corke Wallis rebrands The Hague as “The” conference destination 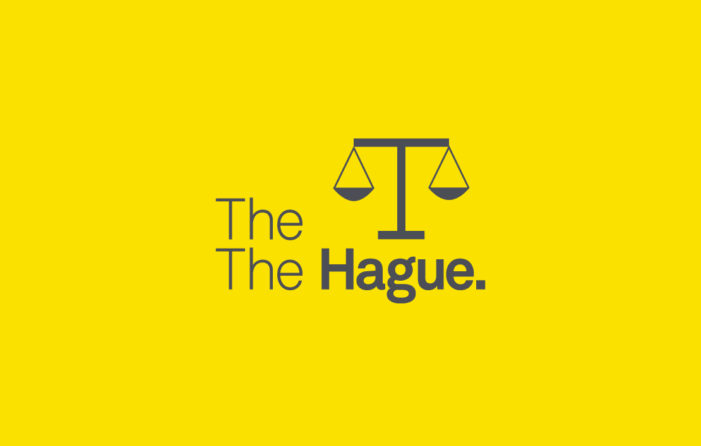 [KGVID width=”600″ height=”338″]https://marcommnews.com/wp-content/uploads/2016/02/HAGUE_ANIM_21_12-h264.mov[/KGVID] Design agency Corke Wallis has unveiled a rebranding of The Hague as “The” conference destination for global organisations looking to access the city’s international knowledge infrastructure. Following its appointment by The Hague Convention Bureau, Corke Wallis has created a global identity and campaign that will highlight The Hague’s strengths as a location […] 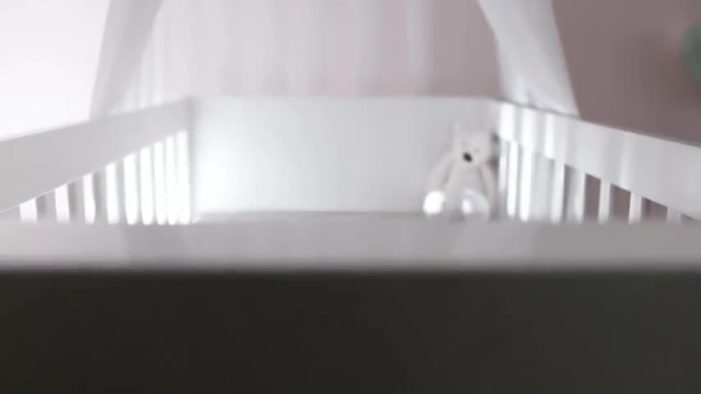 The birth of a baby is the happiest moment of your life. But not for everyone. Sadly, babies are stillborn or die during or shortly after birth every day in the Netherlands as a result of growth restriction, premature birth or congenital defects. Supported by the national professional organisations of gynaecologists, paediatricians and midwives, the […] 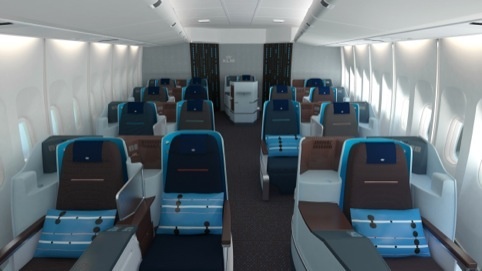