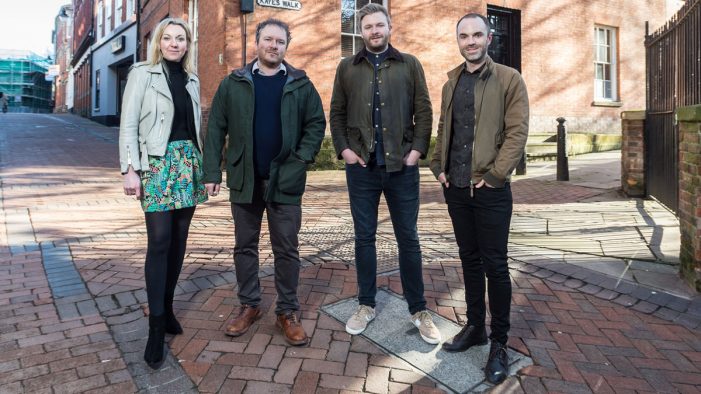 Nottingham-based digital PR agency Tank, has purchased 5 Kayes Walk in the city’s historic Lace Market for its new headquarters. The 4,500 sq ft, three storey regency-style Victorian building will enable the business, which was recently named the third fastest growing PR agency outside of London, to double its 20 strong team. The agency, which was named […] 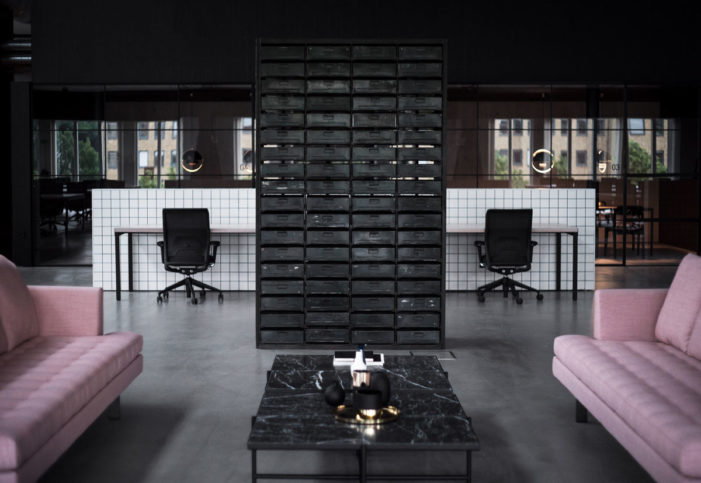 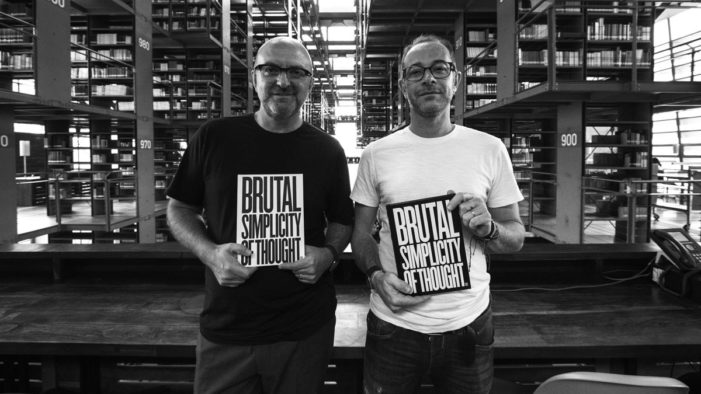 M&C Saatchi, one of the world’s leading independent communications network, is to launch its latest office in Mexico City. The M&C Saatchi Network has a unique ownership model, with partners in each office having a significant equity holding in their business. Alvaro Dopico, CEO, and Manolo Techera, CCO, are the two equity partners at M&C […] 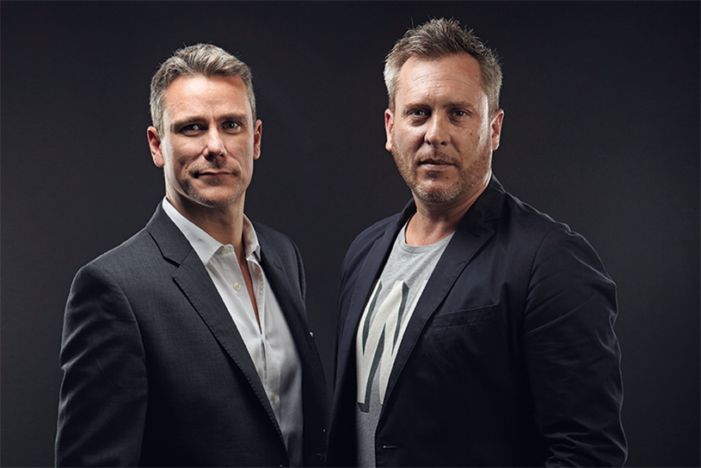 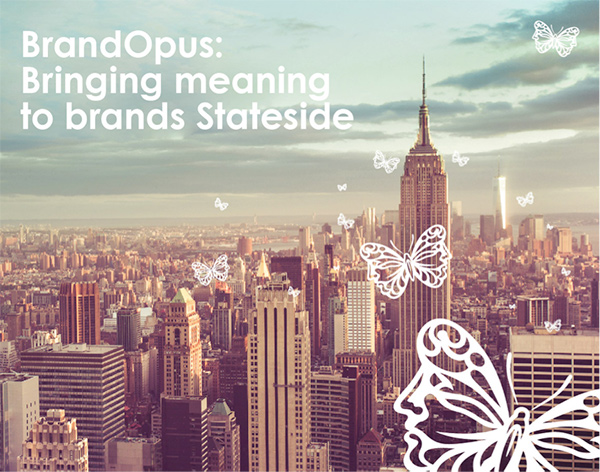 Rediffusion Y&R Relocates to a Larger Office in India 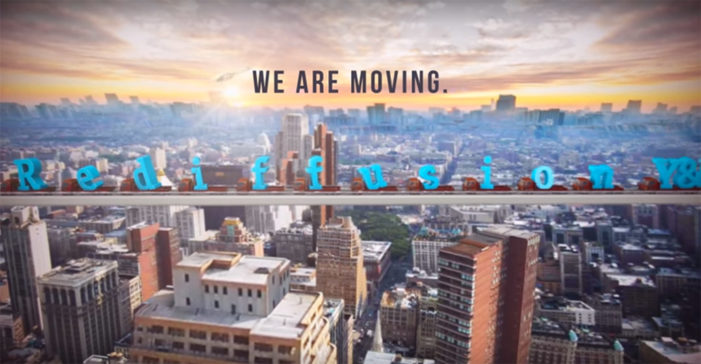 Rediffusion Y&R is relocating its Mumbai Corporate office to Lotus Corporate Park in Goregaon (East). The new office is built on 27,000 sq ft area on the 18th floor. It will bring the offices of entire group companies together namely Rediffusion Y&R, Everest Brand Solutions, Sudler & Hennessey (S&H) and Rediffusion Wunderman. This bigger space […] 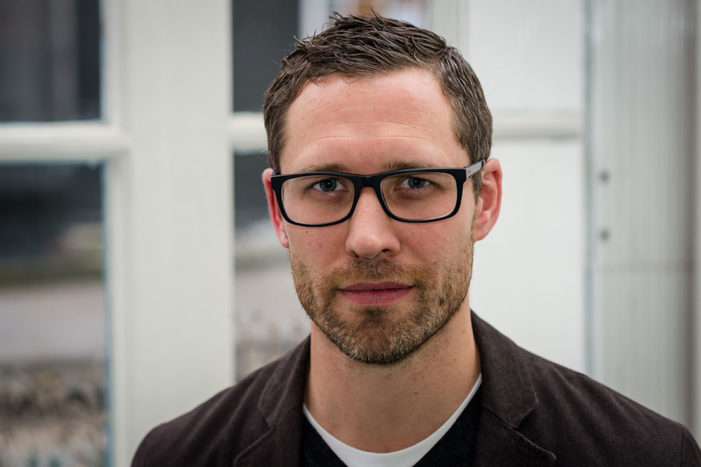