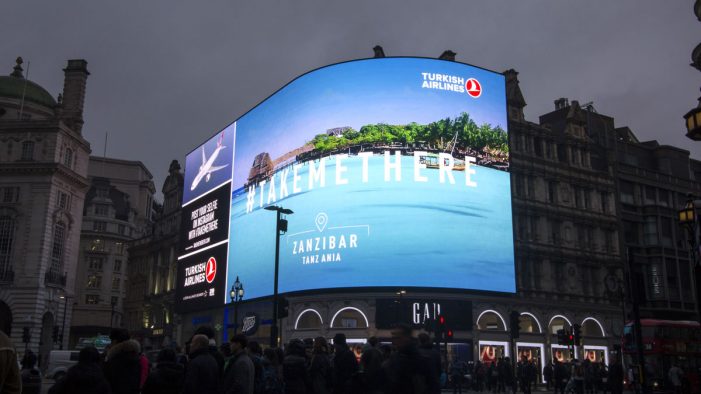 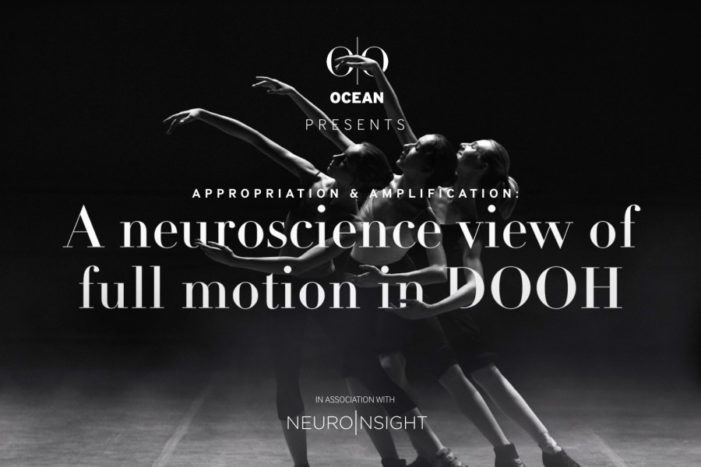 Neuroscience research released demonstrates how full motion digital out of home (DOOH) campaigns are 2.5 times more impactful than content on static displays, delivering a powerful emotional experience comparable to that of television advertising. The research, conducted by Neuro-Insight for Ocean Outdoor, used brain imaging to explore the neurological impact of digital out of home […] 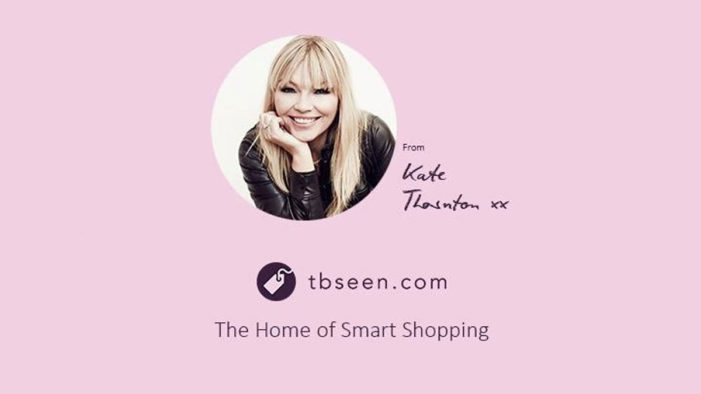 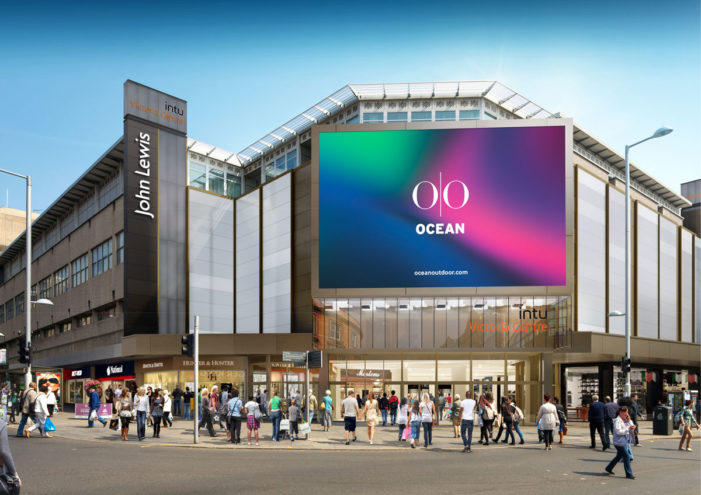 Shopping centre owner intu has teamed up with premium out of home media owner Ocean Outdoor to launch Nottingham’s largest digital advertising screen that will engage shoppers in Nottingham with content tailored to their consumer profile. The Nottingham One screen at the entrance to intu Victoria Centre will use innovative audience recognition cameras to identify […]