By newsroom on January 29, 2018Comments Off on Ocean Outdoor and MCS team to stop the tide of single-use plastic from poisoning the sea 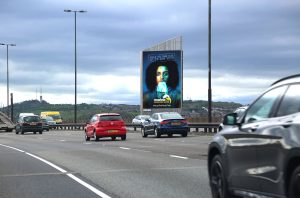 Premium out of home media owner Ocean Outdoor has announced a three year partnership with the Marine Conservation Society (MCS) which will enable the charity to magnify its campaigns and engage millions of people in eradicating single-use plastic from the oceans.

As part of the partnership, Ocean is giving the Marine Conservation Society access to its premium portfolio of UK digital screens to support and amplify its campaigns throughout the three years.

Ocean is launching Ocean for Oceans as part of its pledge to eradicate the use of single-use plastic within its own business by the end of 2018, and to work with its clients and suppliers to eliminate all single-use plastics from its products and supply chain by the start of 2021. 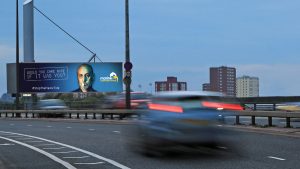 The company is planning a series of key events across 2018 to support the movement to end the use of single-use plastic, promote responsible recycling and protect the seas.

Ocean chief marketing officer Richard Malton said: “Ocean is committed to turning the tide on single-use plastic by eradicating it from our own business, and by working with all of our clients, partners and suppliers to do the same. Our new partnership with the Marine Conservation Society is integral to delivering on that promise and making such an important, transformational change.”

Sandy Luk, MCS chief executive, said: “Urgent action is needed right now to #StopThePlasticTide that is entering our oceans, causing massive harm to marine life. Having the amazing visual and interactive media provided by Ocean Outdoor at our disposal, we’ll really be able to ramp up the level of awareness at key sites – this will help us get to consumers right where they’re spending their leisure time, which so often is when convenience plastics are offered with food, drinks containers and packaging.” 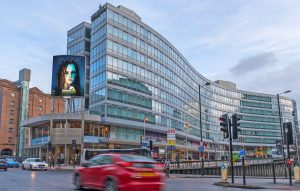 The partnership launches with a graphic digital out of home (DOOH) #StopThePlasticTide campaign on behalf of the Marine Conservation Society which highlights the threat to marine life from plastic pollution in the world’s seas.

The campaign, created by daughter, launches on January 29 across 14 screens in four cities: London, Manchester, Bristol and Birmingham.

Other collaborations will address wider marine conservation problems including chemical pollution and overfishing on which the Marine Conservation Society actively campaigns. 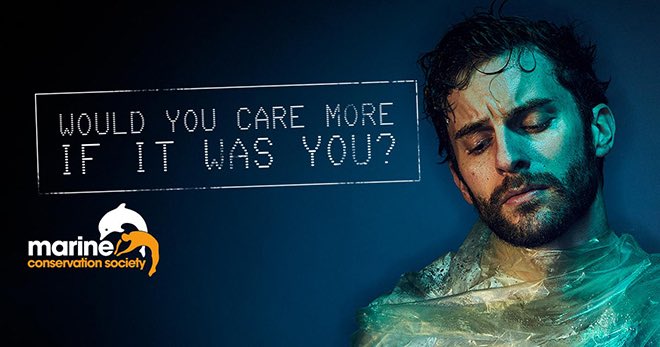 Ocean Outdoor and MCS team to stop the tide of single-use plastic from poisoning the sea added by newsroom on January 29, 2018
View all posts by newsroom →