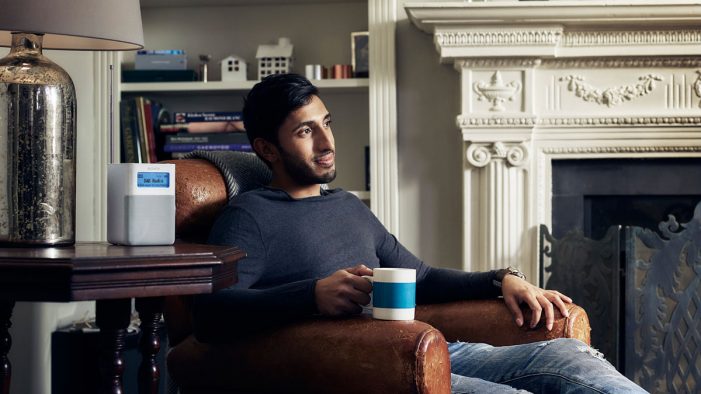 World Cup to boost global adspend by US$2.4bn in 2018, according to Zenith 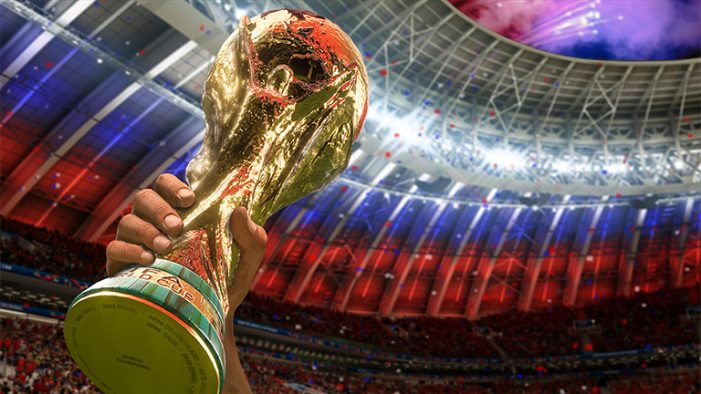 2018’s FIFA World Cup tournament in Russia will add US$2.4bn to the global advertising market, according to new research by Zenith. This will be the net amount of money added to the market, taking into account both the extra money spent by advertisers seeking to reach World Cup audiences, and any reductions in spending by […] 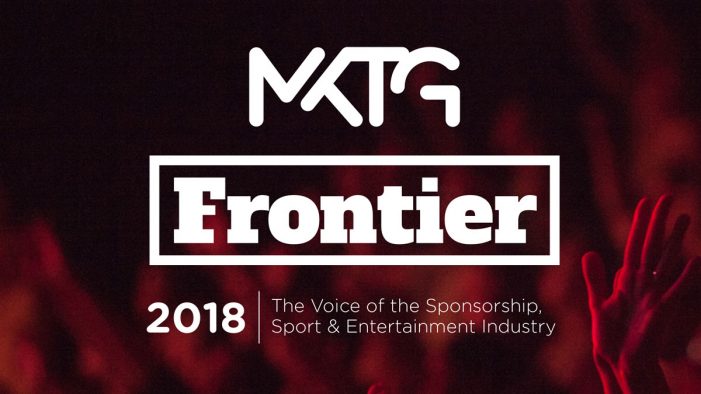 Virgin Holidays has released the result of AI marketing efforts and revealed a significant uplift in open rates from using AI-generated email subject lines. The results equated to several million pounds in revenue for the holiday giant. Over the past three years, Virgin Holidays has seen a sizeable increase in revenue equating to several million […] 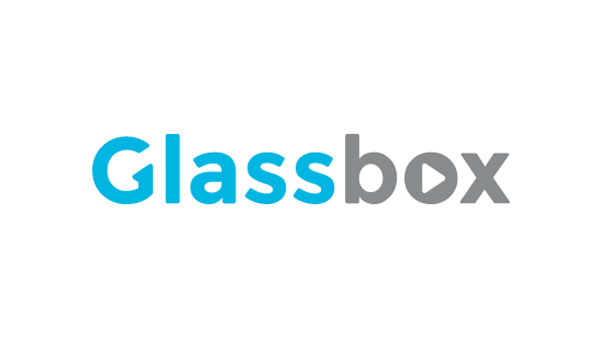 Glassbox announced that it has tripled revenue year-over-year. With new customers spanning across the Financial Services, Telecommunications, Airlines and Travel industries, primarily among Fortune 500 companies, it’s become clear that Glassbox’s global expansion – which started only two years ago – is bearing fruits at a pace exceeding even its own expectations. “Enterprises must provide […]