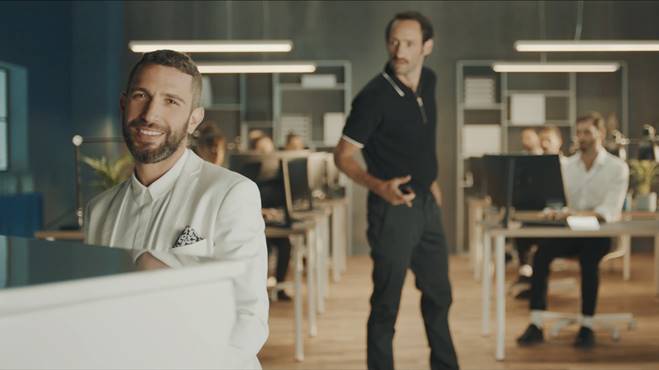 You’re probably familiar with the situation – you’re at work, in the middle of your day and suddenly your battery dies on you – right when you need it most. Exactly when that new client you’ve been chasing for weeks said he’d get back to you. Within seconds you go into full blown crisis mode, […] 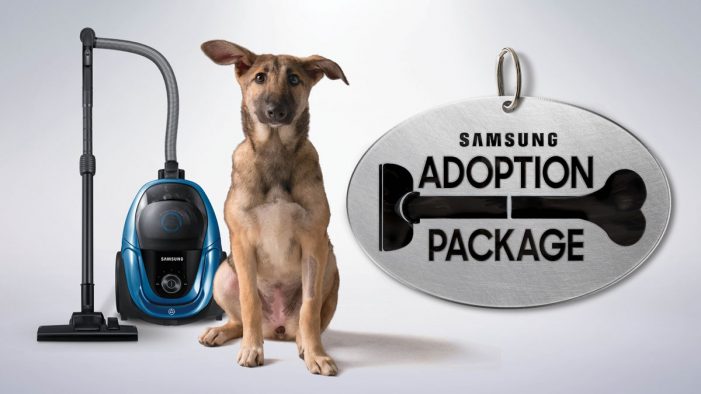 ﻿ When Samsung approached Leo Burnett Israel with a brief to promote their new Anti-Tangle vacuum, the agency thought about all kinds of people that might benefit from a technology that makes certain long hairs do not get entwined in the vacuum’s turbine – thereby neutralising it. But from hippies, Rapunzels and Princess Leias of […] 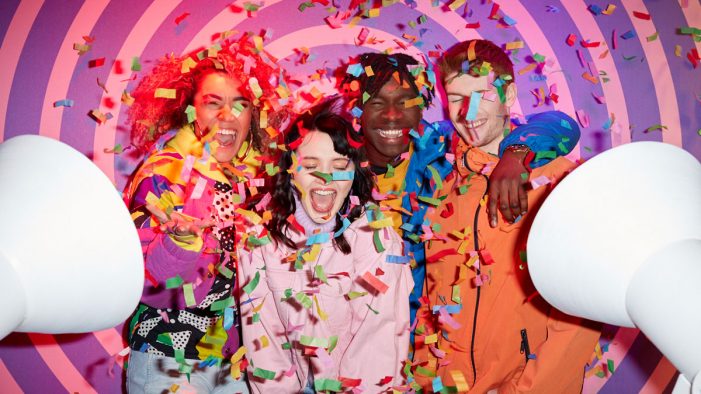 Samsung open ‘Studio 9’, a spectacular, interactive art gallery to promote its latest model, the Galaxy S9. The exhibition, devised by agency Guns or Knives, provides the ideal environments in which to try the highly-anticipated new features that are built into the S9 model. With the S9, Samsung have created a phone that is able to […]