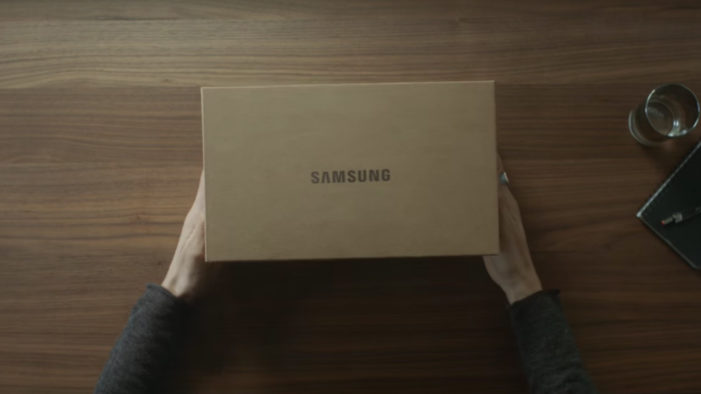 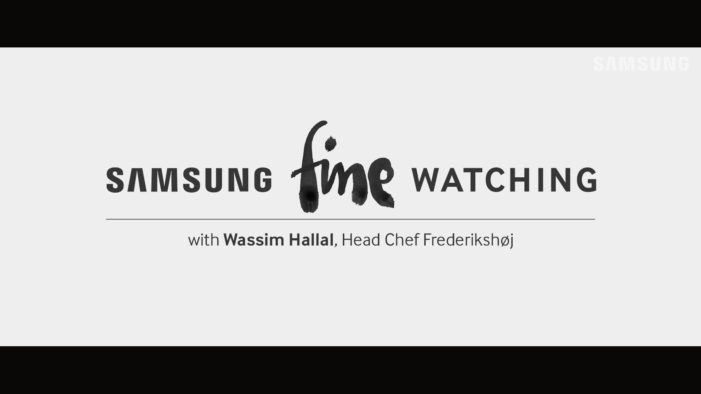 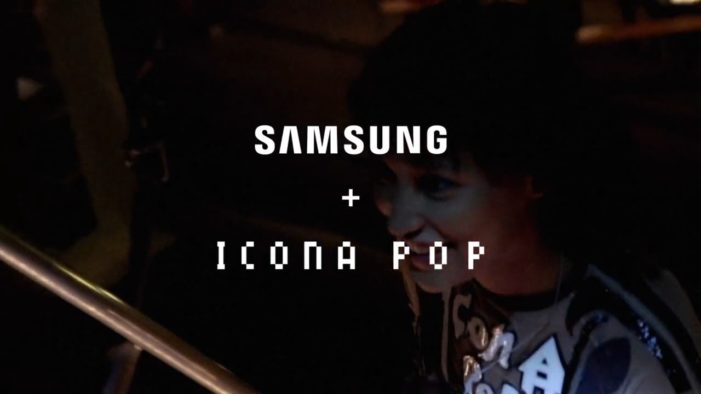 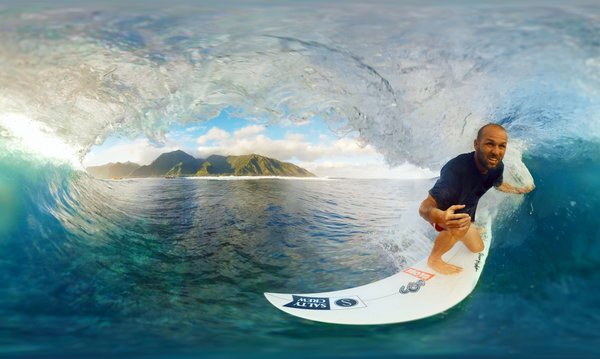 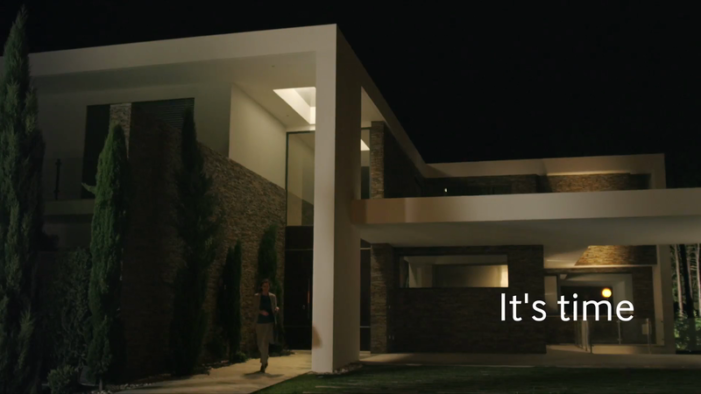 This campaign for Samsung, created through agency Leo Burnett and produced by Alessia Small, paints a stylish picture of how Samsung’s digital technologies conveniently connect work, lifestyle and home for maximum living efficiency. Shot by Tom Connelly represented by production company You Are Here, the Campaign, all of which was worked on at 4K resolution, […] 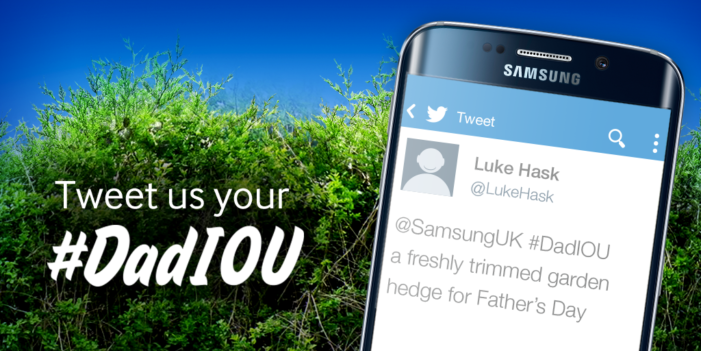 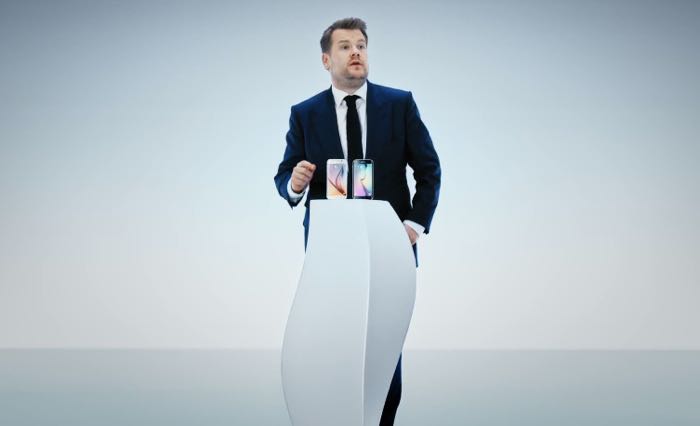