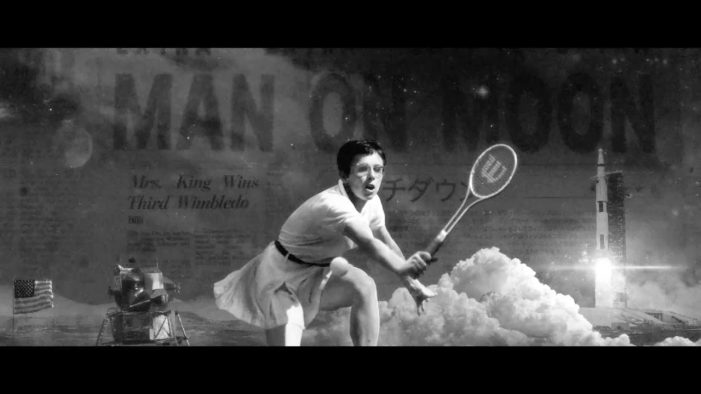 To mark the start of the grass court season and the three-week countdown to Wimbledon 2019, The All England Lawn Tennis Club (AELTC) is proud to release #JoinTheStory, a new campaign for The Championships 2019. The multimedia campaign, which will run across broadcast, out-of-home, and online, showcases the many extraordinary Wimbledon moments that have shared the front page […] 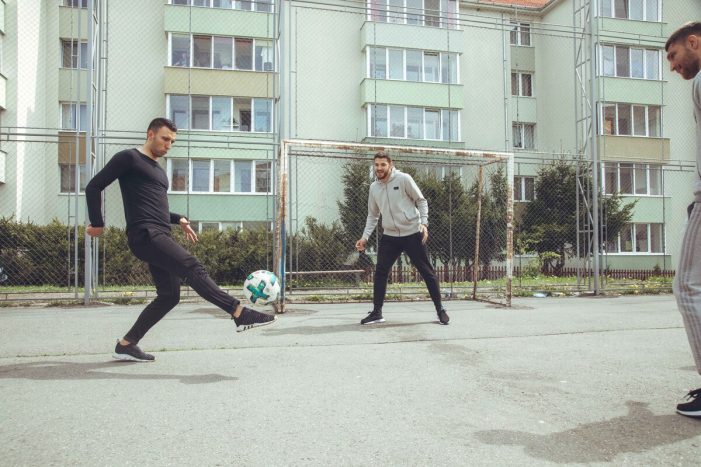 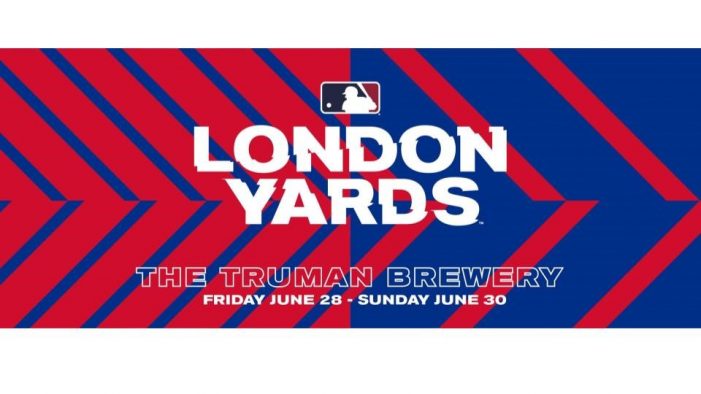 Major League Baseball (MLB), announced the launch of London Yards, a three day festival at Truman Brewery to celebrate all things baseball. Running from Friday June 28th to Sunday June 30th, London Yards is aligned with the Mitel & MLB present London Series between the Boston Red Sox and the New York Yankees which will […] 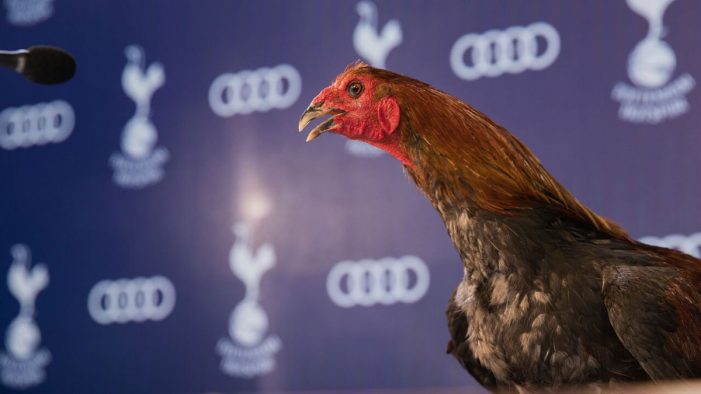 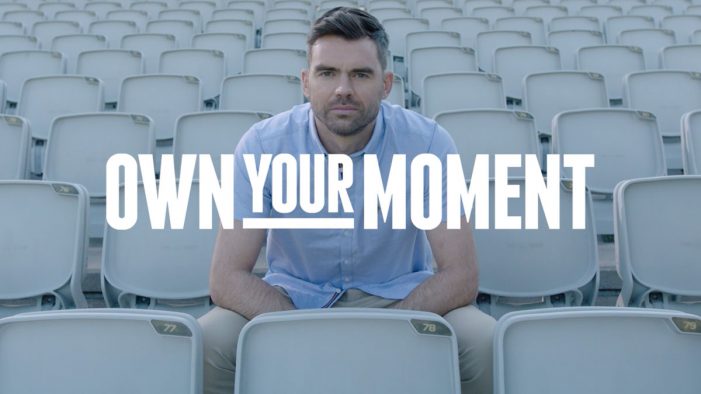 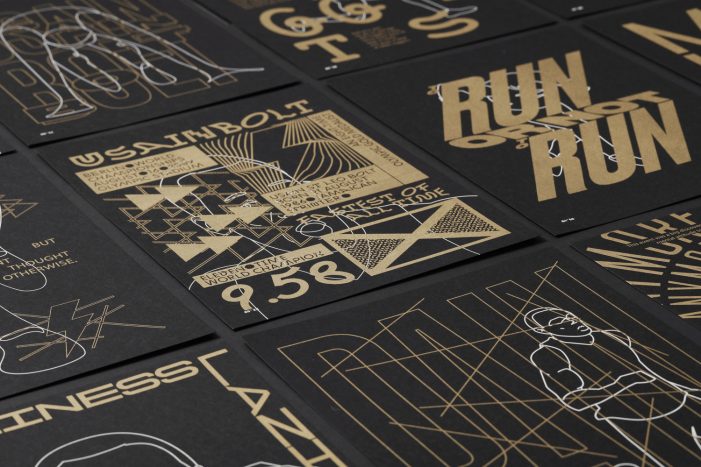 London based sports creative agency Dark Horses has created the brand identity to drive the launch and boost ticket sales for the latest short form sport, the hugely anticipated and talked about RugbyX. RugbyX is rugby but simpler, faster and more accessible. The World Rugby sanctioned format has 5-players on each side with no lineouts […]