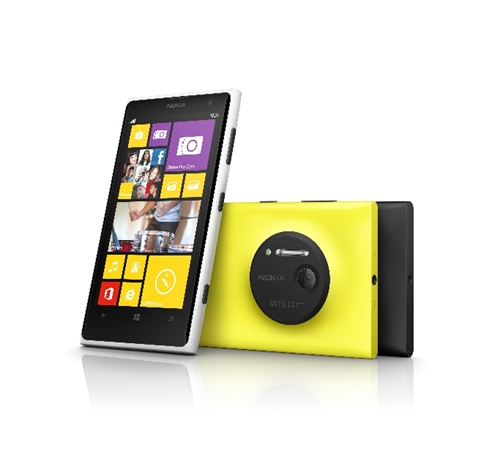 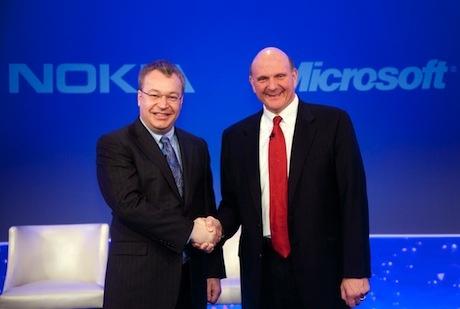 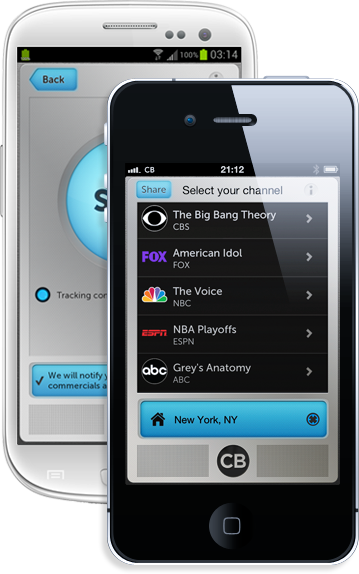 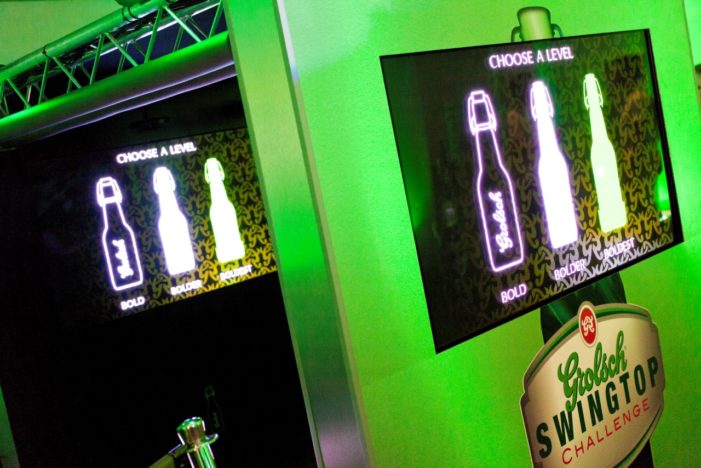 Burberry has partnered with Google to launch a social campaign that allows users to send their real kisses around the world. The ‘Burberry Kisses’ campaign debuted in June. It is part of Google’s Art, Copy & Code initiative, which aims to humanise technology through emotive digital experiences. The experience is hosted on a dedicated platform […]