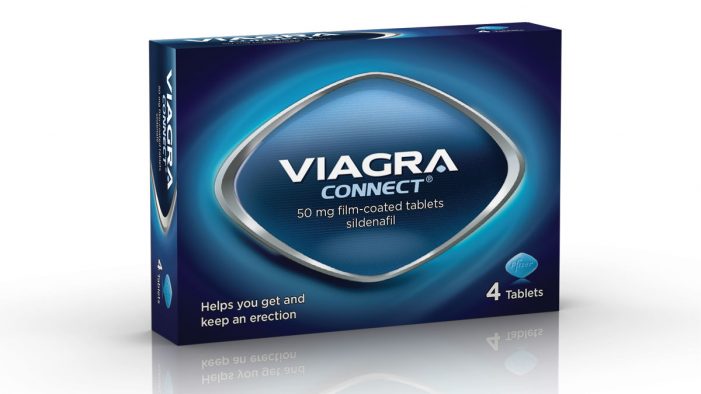 Men are being encouraged to take control in a new campaign for , the erectile dysfunction treatment from Pfizer. The data-driven campaign was created by WM Select, Wavemaker. Pfizer tasked the agency with creating a campaign that normalises ED for men over the age of 40 and introduces Viagra Connect as a way to treat […]