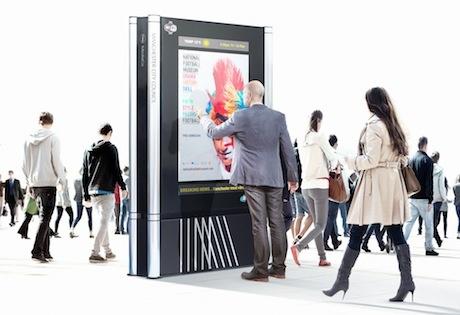 By newsroom on September 6, 2013   Advertising, Marketing

Vodafone Ireland has unveiled its latest campaign, created by Grey London, which looks to highlight the value for money and assorted perks of the network’s pay-as-you-go service. Continuing on the theme’s from April’s The Wait ad, the ads look to show teenage situations, such as desperately calling on your friends to help you out of […] 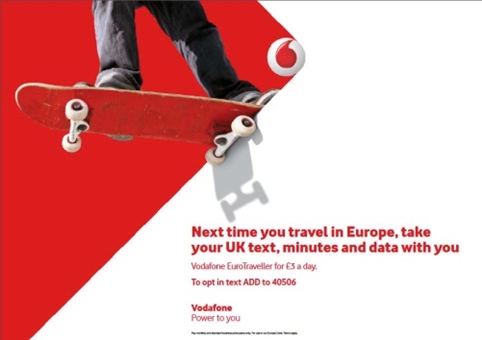