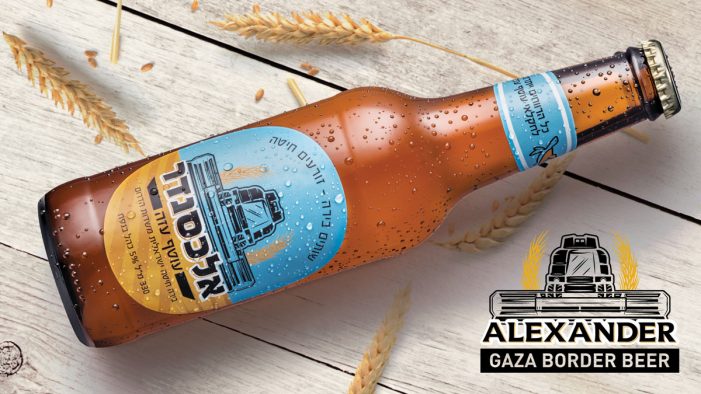 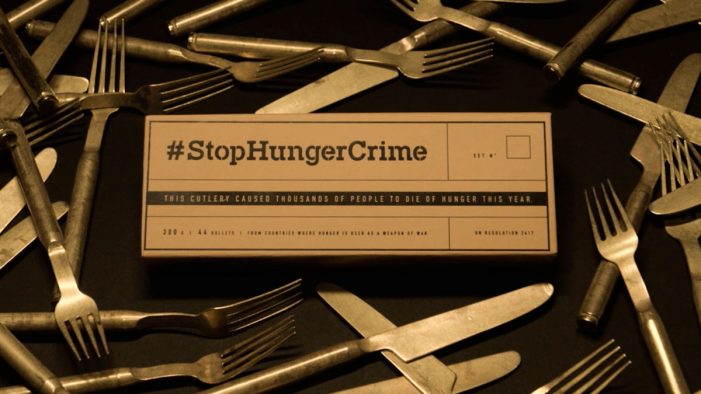 Conflicts are one of the leading causes of hunger affecting millions of people around the world. Six out of ten undernourished people live in regions impacted by conflict. Hunger itself is often used as a weapon of war against civilians. Bombing markets, blocking access to roads, poisoning wells, destroying farming lands… these are some of […] 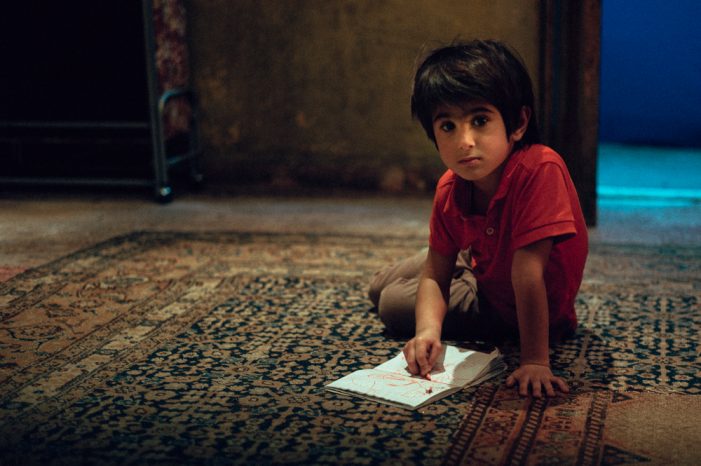 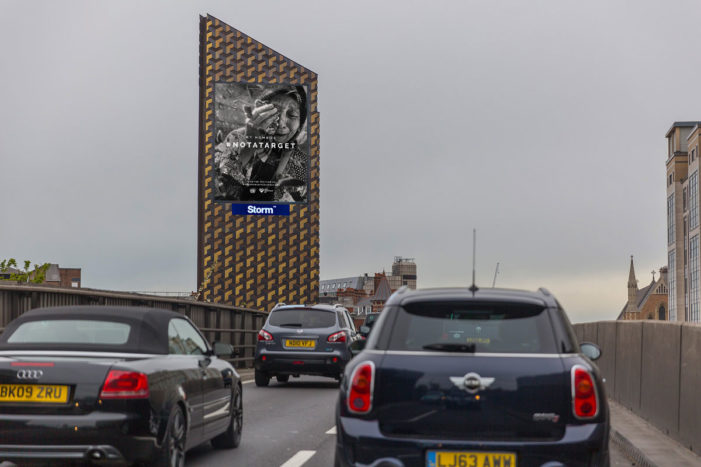 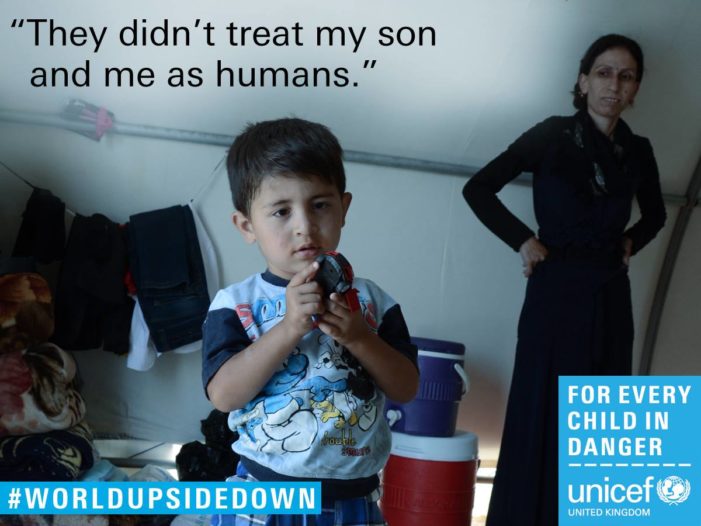