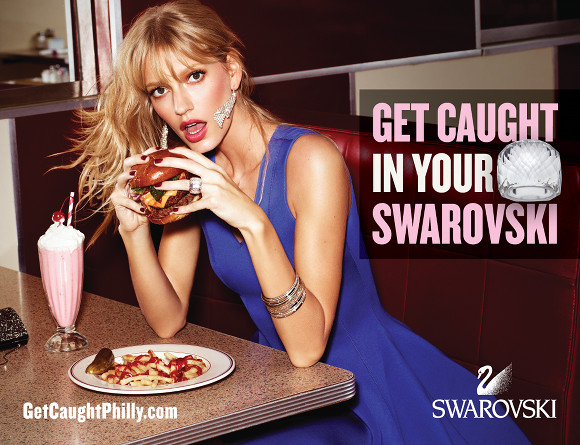 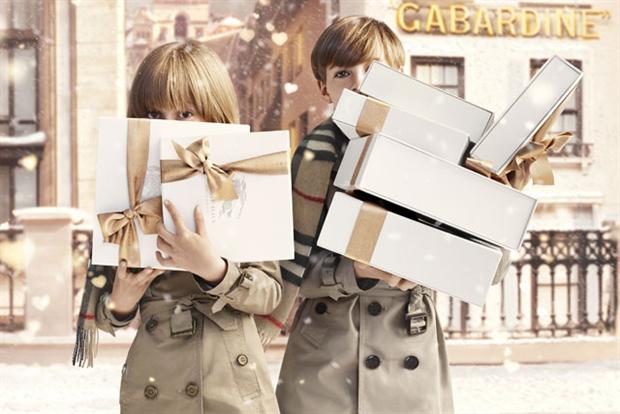 Google takes to the streets of London with ‘Google Outside’ pilot 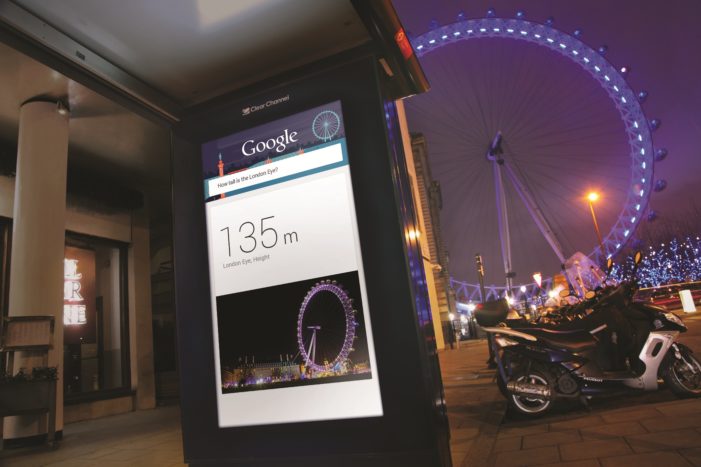 Google has worked with R/GA London to launch Google Outside, a pilot scheme that brings search outdoors running across 160 sites in London providing information on local attractions, weather and travel information. Designed to help Londoners and tourists alike, the screens use the same Google Now technology which is used in smartphones to provide location-based, […] 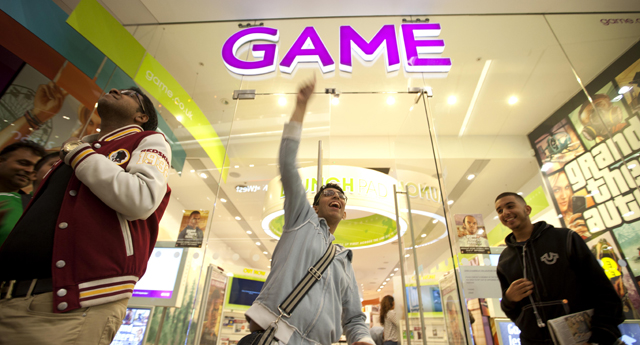 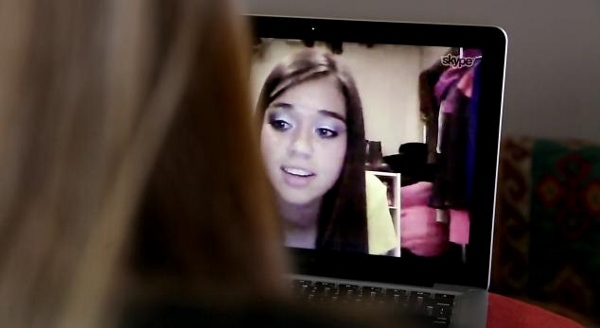 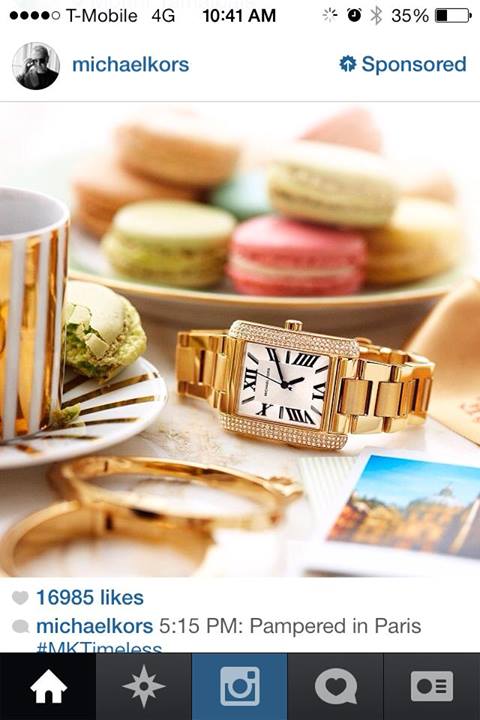 Instagram announced that it would be introducing ads two months ago. A week after giving its users a sneak peek at what its ads would look like, the first ad has arrived on the app. According to TechCrunch, the first ad to roll out is from designer , which looks like a regular photo posted […] 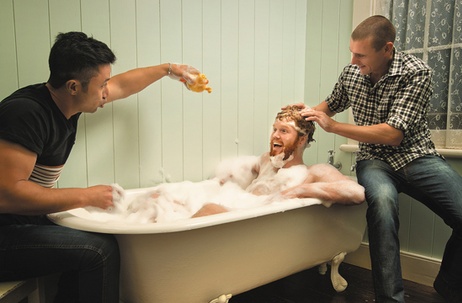