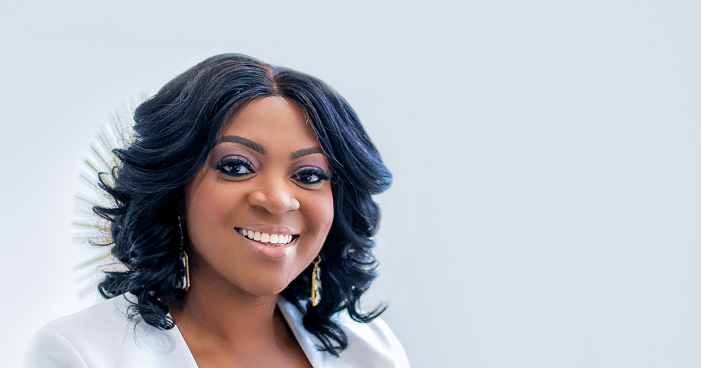 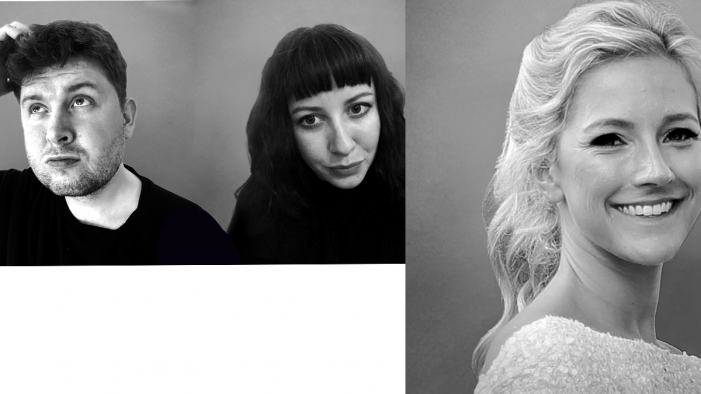 Who Wot Why is expanding with three new members of staff: Amy Vills, who joins as account director, and the junior creative team Daniel Scott and Rebecca Conyngham-Hynes, AKA Bex and Dan. Amy starts on October 1, working on Sky Betting & Gaming, and SIMBA Sleep. She reports to Charles Faircloth, Client Partner at Who […] 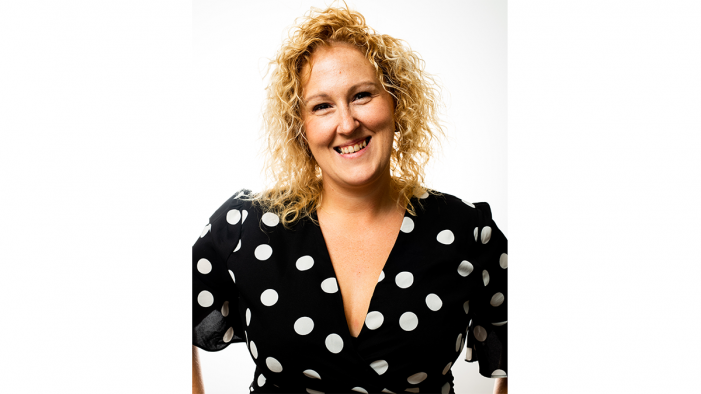 LAB Group has promoted Gemma Kane to the newly-created role of Group Marketing Manager following a period of significant growth within the business.  Kane spent nearly two-and-a-half years in the client services and marketing teams at digital agency Reflect Digital, which was acquired by LAB Group in September 2019. Following the recent acquisition of Studio BLUP, the elevation […] 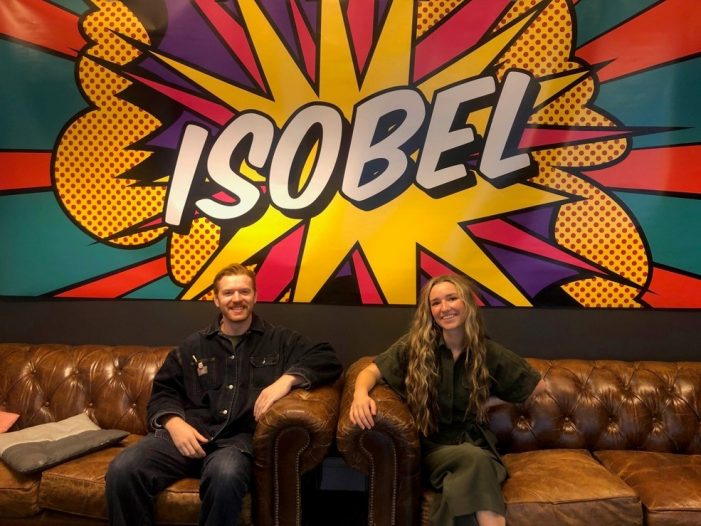 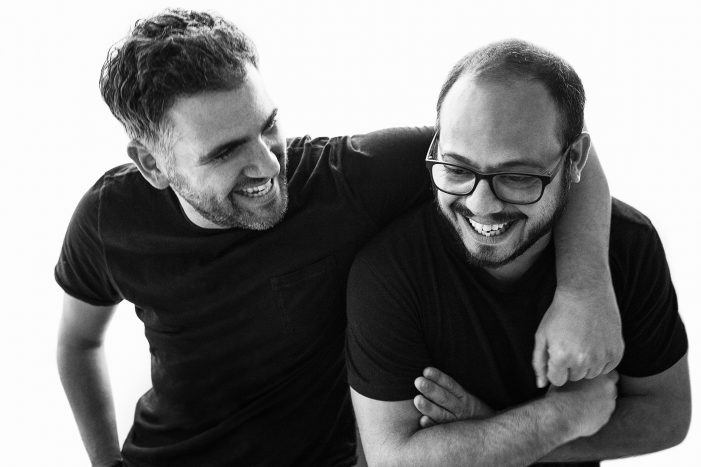 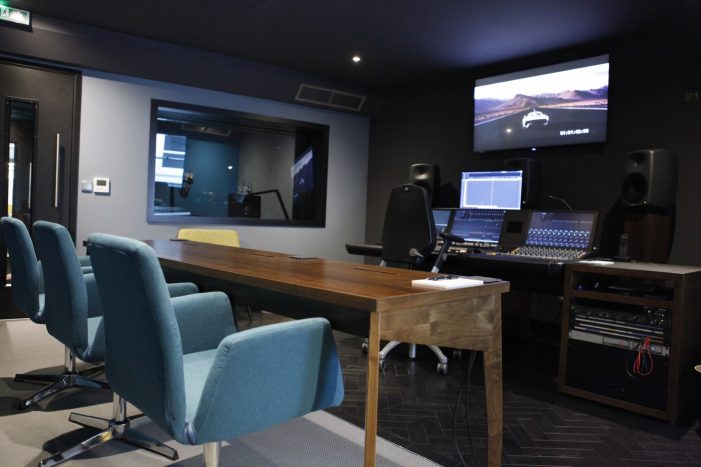 VCCP have added a state-of-the-art 5.1 audio suite to their production capabilities with the launch of ‘Jungle @ VCCP’.  In a first for the famous recording studio, Jungle has joined VCCP’s offices in Victoria, which will allow the agency to create broadcast grade audio for TV, radio, and other platforms in-house.  The studio is built […] 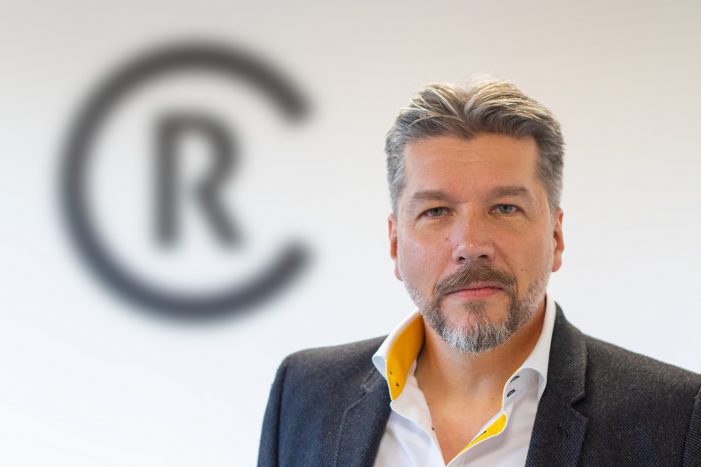 CreativeRace Chairman, Gordon Bethell today announces the appointment of Rob Shaw as CEO to lead the evolution of the agency. The appointment of former Jaywing CEO, Rob Shaw, promises a new dawn for the business with a goal of building an agency group that truly combines creative and brand experience with the very best performance, […] 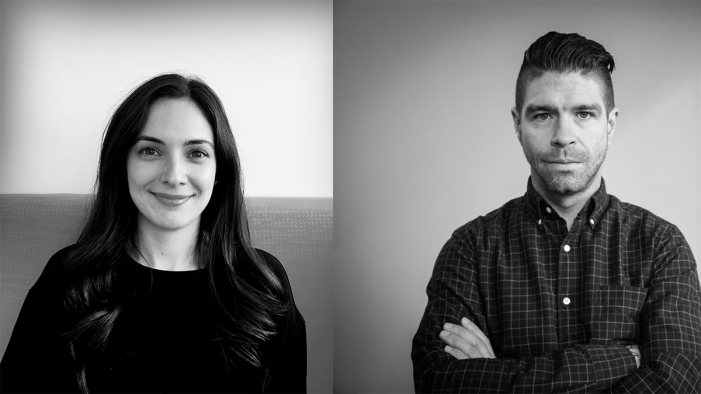 Full-service, Detroit-based advertising agency Doner announced the appointment of Ryan McKone as Senior Vice President, Director of Digital Strategy, and Carla Butwin as Vice President, Creative Director. “Our clients look to us to keep them on the cutting edge of digital content creation and execution,” said David DeMuth, CEO at Doner. “In recent years, we have propelled […] 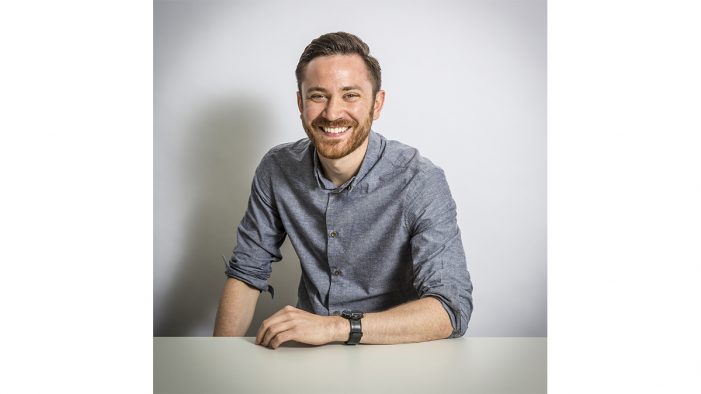 Brand design agency Lewis Moberly has appointed Ben Sillence, former Global Design Manager of Maltesers and Dove Galaxy, as a Director of Strategy with immediate effect.  Since its foundation in 1984, Lewis Moberly has worked with some of the most well-known and best loved consumer brands including Johnnie Walker, Selfridges and Waitrose Cooks amongst others. Most recently, they have […]