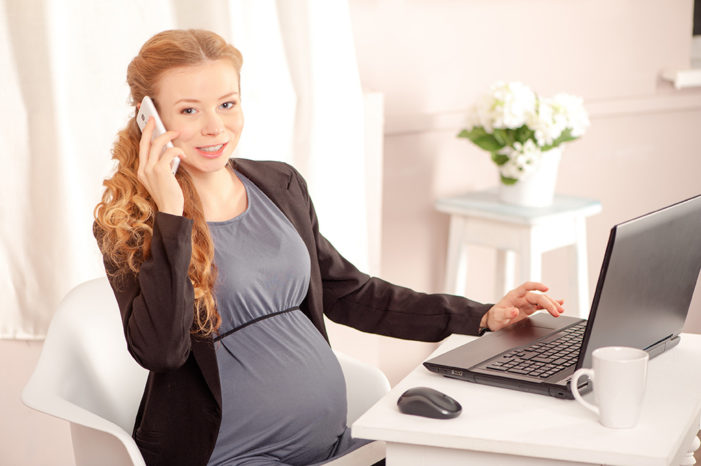 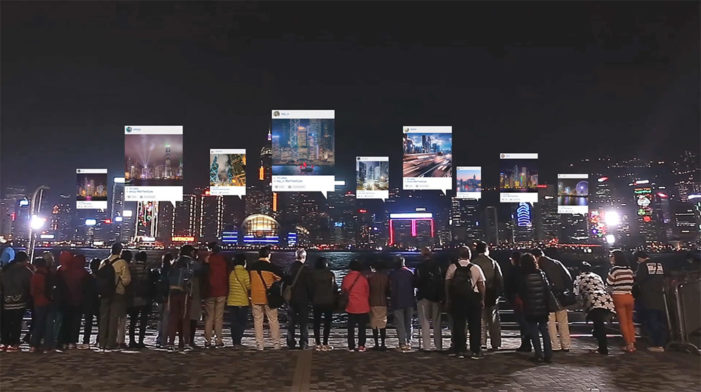 [KGVID width=”600″ height=”338″]https://marcommnews.com/wp-content/uploads/2016/03/Betheireyes-Final-version-3.18-2.mp4[/KGVID] As part of its commitment to give back to the community, Samsung kicked off its â€˜Make Hong Kong Betterâ€™ initiative in December 2015 by teaming up with Hong Kong Blind Union. Established in 1964, Hong Kong Blind Union is the cityâ€™s first self-help group organised and managed by people with visual impairment. […] 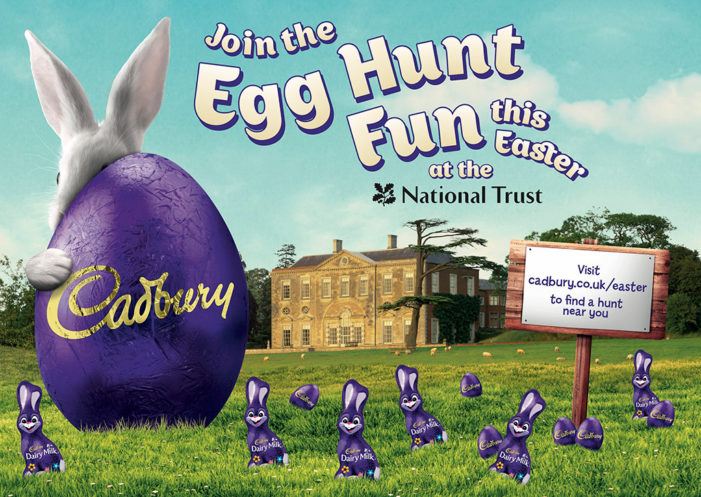 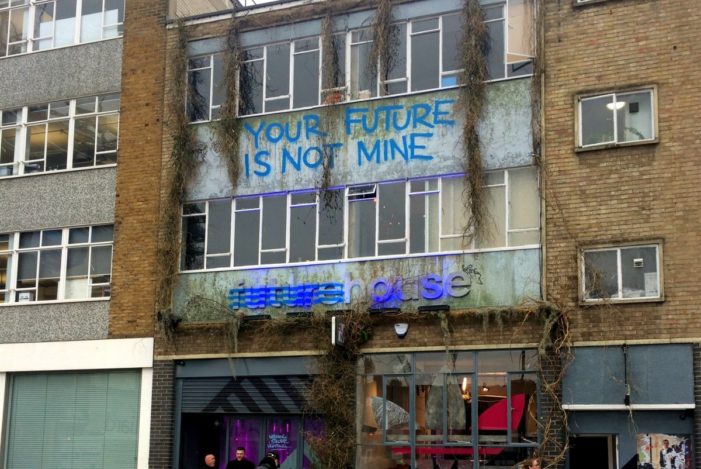 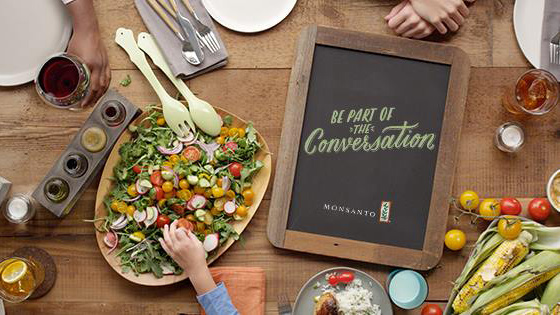 MEC has won the pan-European media planning and buying account for the consumer division of Monsanto, the company behind Roundup weed killer. The WPP-owned agency won the business without a competitive pitch and the business moves from Arena Media. The brand is planning to run a campaign starting at Easter to coincide with the start […] 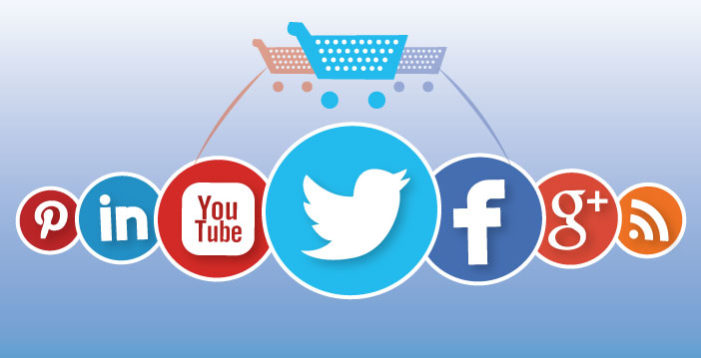 Digital buyers worldwide are turning to social networks for a variety of things, like reading reviews and staying on top of fashion trends. According to September 2015 research, these social media activities influence their shopping behaviour. PricewaterhouseCoopers (PWC) polled 22,618 digital buyers ages 18 and older. Respondents had shopped online at least once in the […] 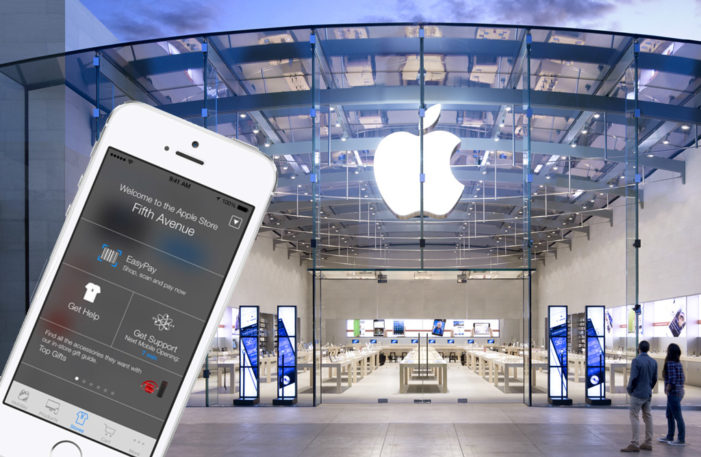