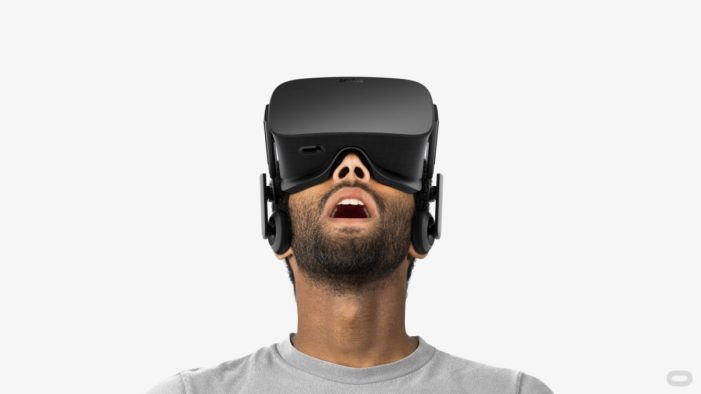 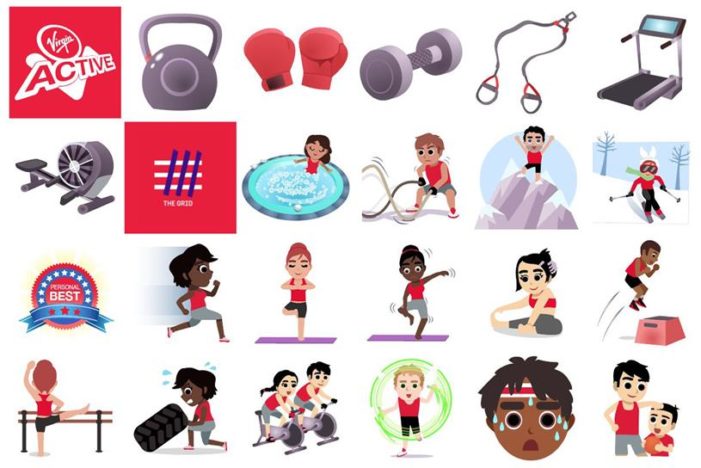 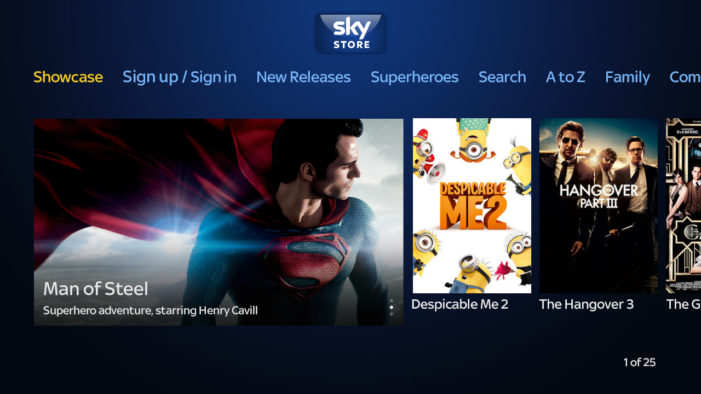 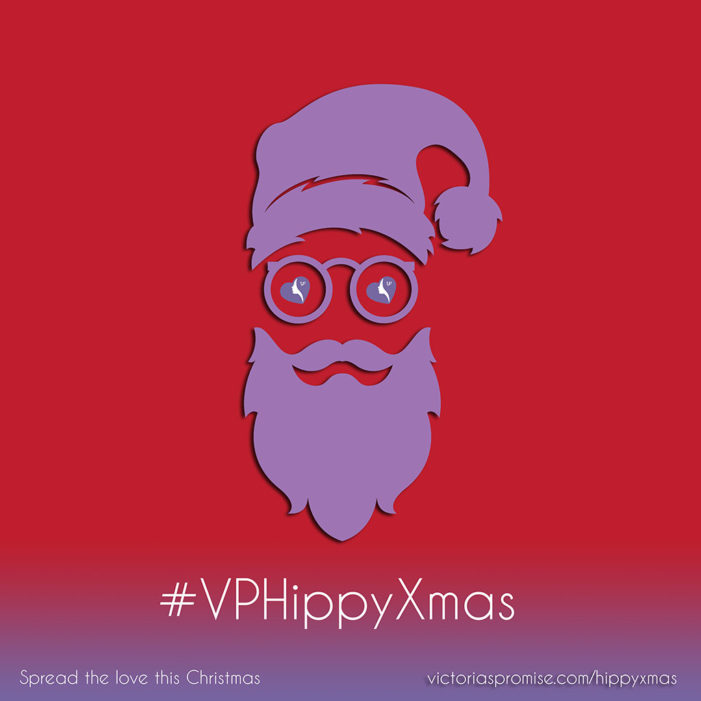 Women’s cancer charity Victoria’s Promise (VP) has launched a festive social media campaign which taps into the ‘selfie’ phenomenon. Using the hashtag #VPHippyXmas, the charity will ask people to create a Purple Hippy Santa Selfie, using a bespoke Santa Hippy Santa creator. Participants are then encouraged to share their photo on their social channels. The […] 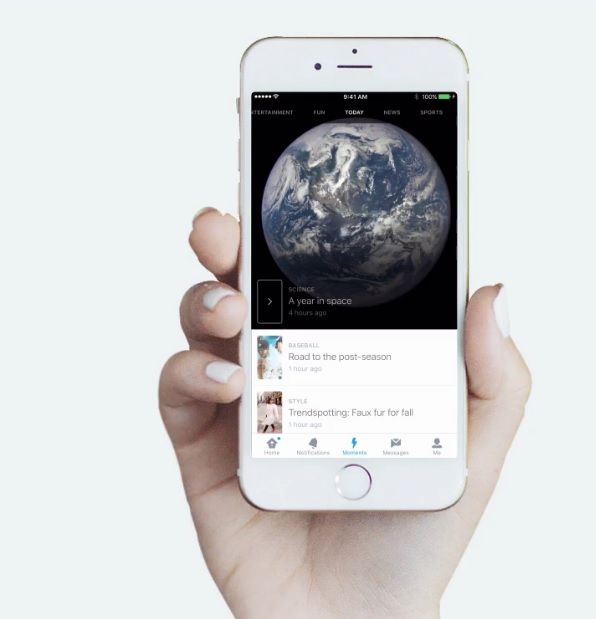 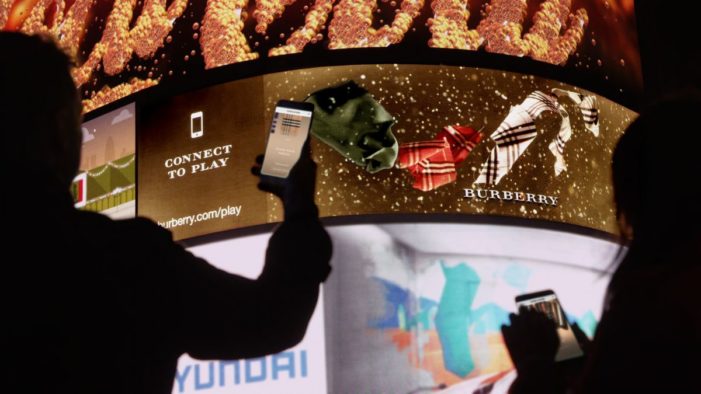 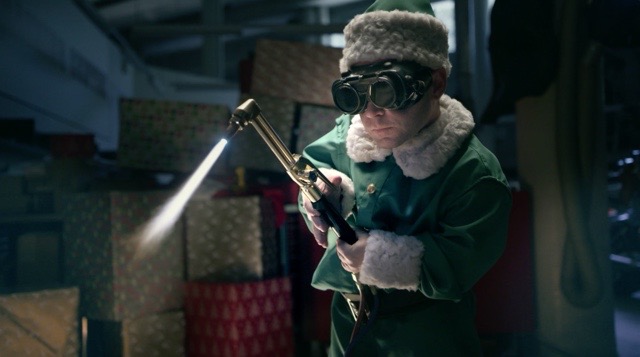