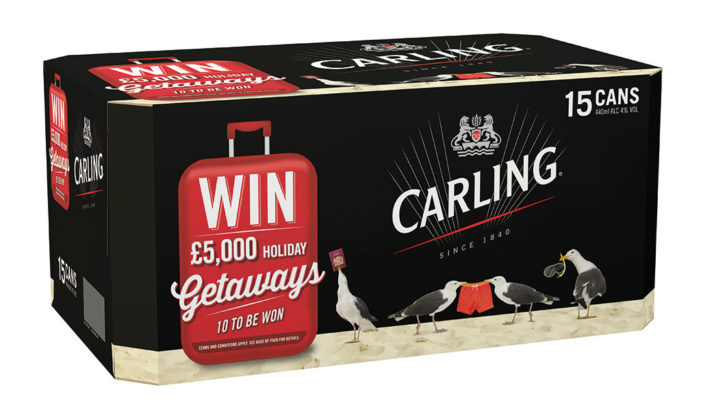 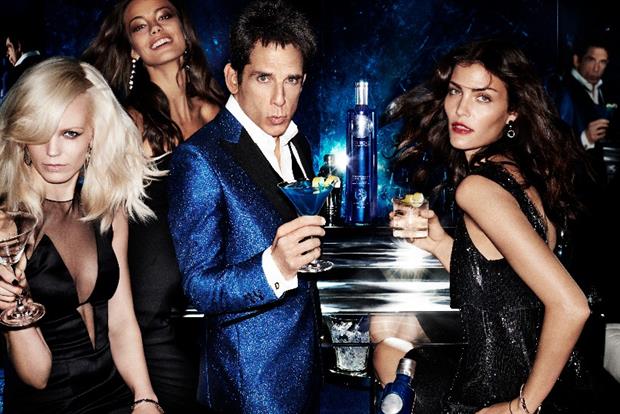 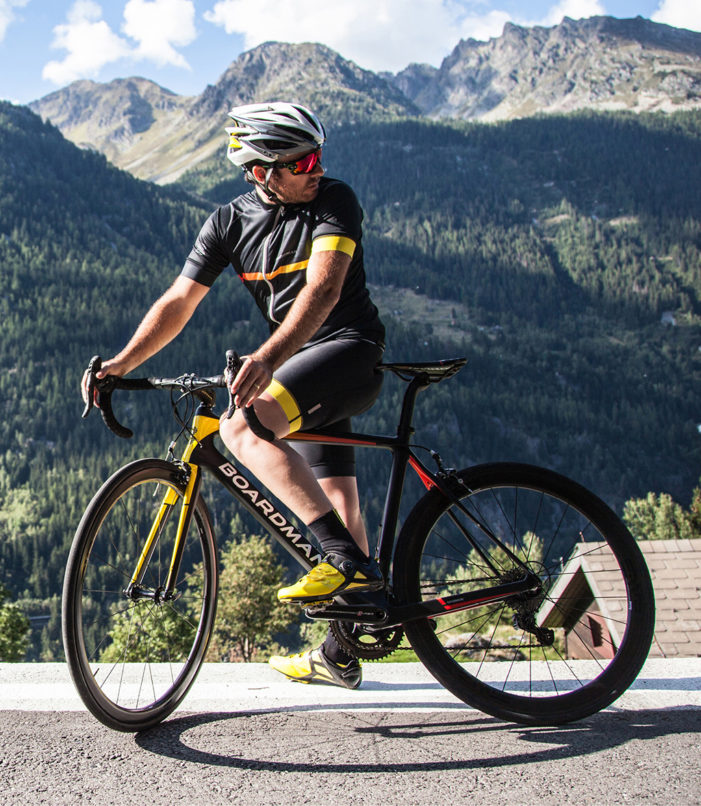 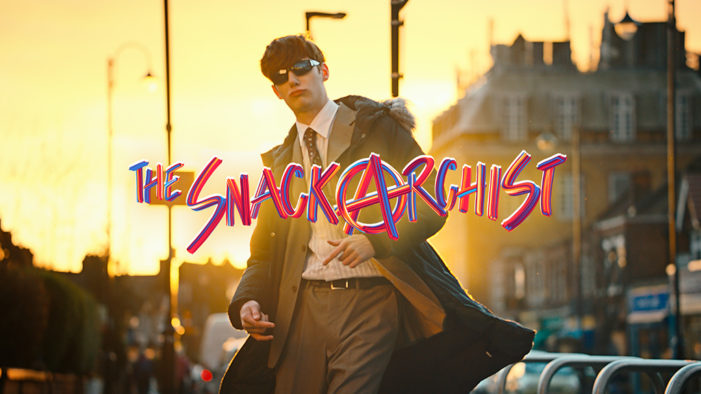 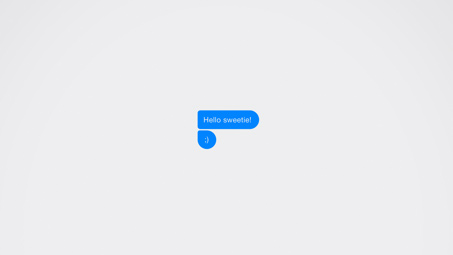 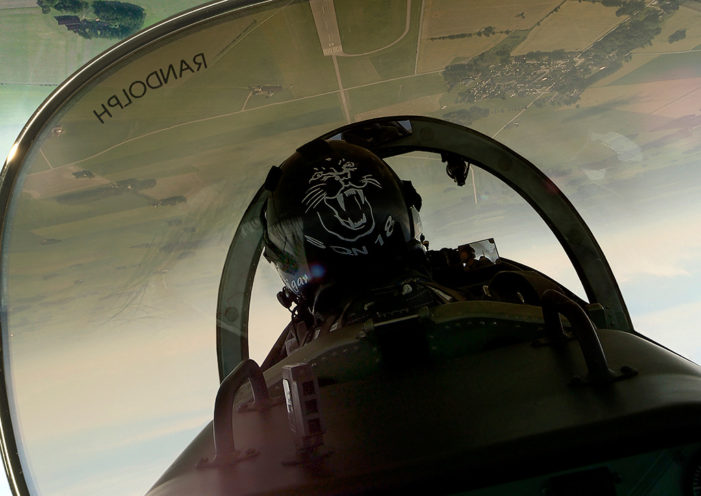 Randolph Engineering, the iconic handcrafted American eyewear brand founded in 1972, is giving us a glimpse of the world as seen through a pair of Randolph sunglasses for a new campaign. The “Seen It All” campaign, created by RKCR/Y&R, is inspired by the fact that many of the world’s most dramatic events over the last […]