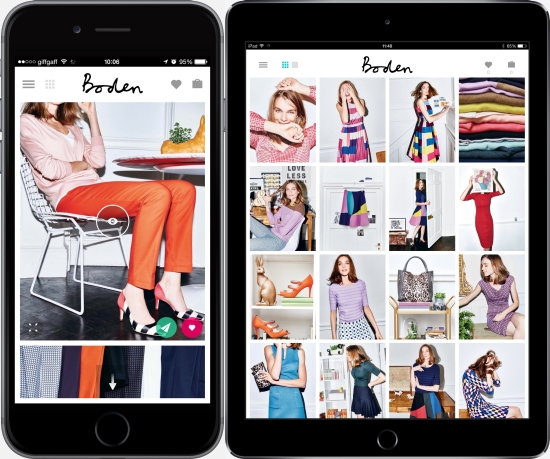 Singapore’s National Day has broken the record for the highest number of tweets around a single event in the country, which celebrated its 50th birthday. More than 230,000 tweets about #NDP2015 and all things related to the National Day Parade were posted for the city-state’s super-hyped celebrations. The climax of SG50 beat the last record […]

Internet giants Google, Facebook and Twitter have teamed up with the Internet Watch Foundation, an anti-child abuse charity, to pull indecent images from the web which have been identified by unique ‘hash’ codes. Not to be confused with a hashtag these codes are actually a photo-tagging system used to identify lists of inappropriate images for […]