By newsroom on August 28, 2018Comments Off on Digital and experience agency Jam3 adds two new hires to their expanding team 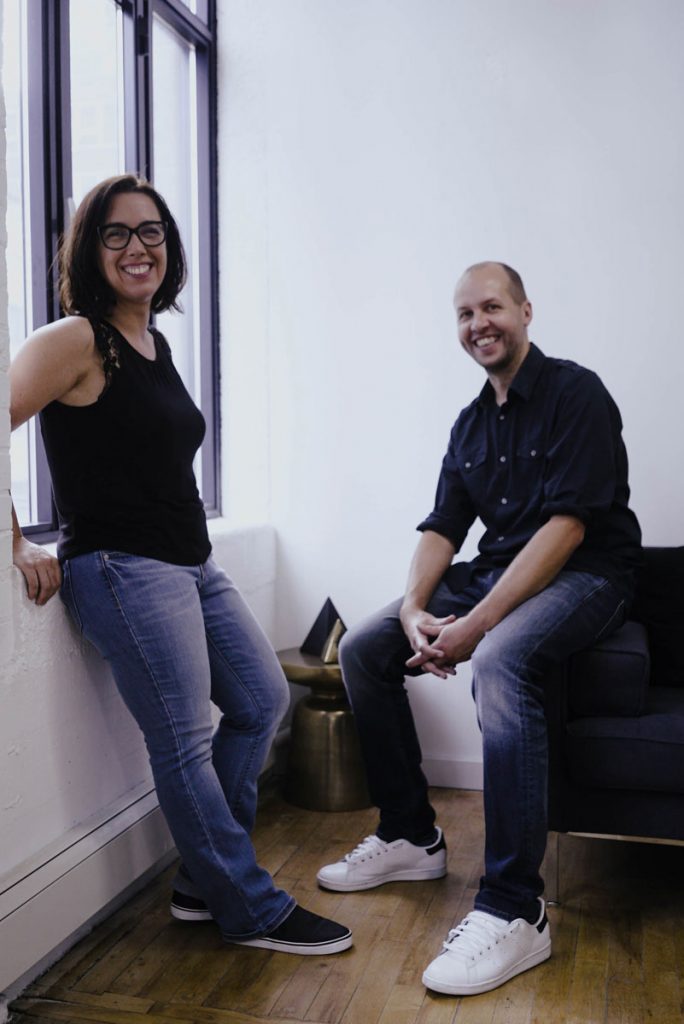 Argentina native Courtaux began her career in digital marketing at Mercadolibre.com, Ebay’s partner for Latin America. Following this, she spent time at an agency in Vancouver, and received her MBA in Brazil before returning to Canada for a position at Mirum, a global digital agency in the WPP Network. During her time at Mirum, she helped launch over 150 projects, from social media content production to complex platform builds and integrations. As Jam3’s Head of Production, Courtaux will be instrumental in the project development lifecycle.

“I’ve worked in several different countries, in three languages, so I have a very globally-focused mindset,” said Courtaux. “My experience will help Jam3 develop super power integrations between our strategic, creative and development teams on both sides of the equator. I can’t wait to work with this incredible team.”

Starting his career at Publicis, Clark’s experience has also spanned various countries and many high-profile clients including Google, Disney, AB InBev and Fiat Chrysler Automobiles. He has spent the last two years as General Manager of The Hallway, helping the Australian creative consultancy achieve double-digit revenue growth during his tenure. Clark has returned to Toronto to take on the role as Global Client Partner for Jam3.

“Jam3’s innovative work at the intersection of tech, storytelling and the human condition was a big attraction for me,” said Clark. “Alongside Florencia, we will add a strong global point of view to the team. I’m personally looking forward to collaborating with Jam3’s forward-thinking clients, both existing and potential, to drive their growth through Jam3’s unique offering.”

“We are very excited about having Flo and Dan join Jam3,” Mike Dobell, Partner at Jam3 commented. “Flo adds a South American context to our global delivery team, whilst Dan’s expertise in data driven creative strategies will add further depth to our offering in existing and new markets.”

Digital and experience agency Jam3 adds two new hires to their expanding team added by newsroom on August 28, 2018
View all posts by newsroom →