By newsroom on November 16, 2018Comments Off on Mirum US welcomes new VP of UX 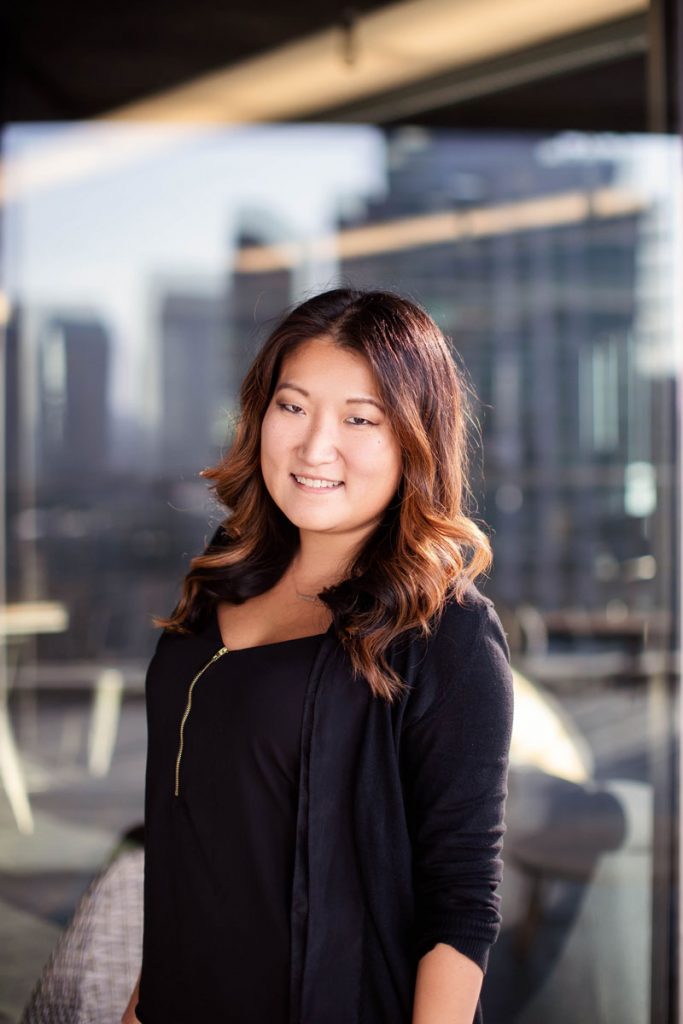 Mirum US has announced the appointment of Valerie Jencks as its new VP of UX. This is a new role for Mirum in the US and has been created to help the agency make tangible progress in developing its UX practice.

Amanda Seaford, CEO, Mirum US says: “Leading innovation, establishing common tools and practices, growing talent and building deep subject matter expertise are all critical components to creating best of class work. I’m excited to have Val’s experience and leadership on our side as we continue to grow.”

Val joins from Critical Mass, where she had experience with marquis brands such as: Nissan, McDonald’s, Citibank, United Airlines and Harley Davidson. Based in Chicago, she will be responsible for the entire UX practice across the US.

Mirum are also pleased to announce that they have hired six other people across a variety of disciplines in the last few days.

In Minneapolis, Laura Wadzinski, has been taken on as Senior Business Director. Mindy Sinclair joins as Manager, Analytics.  Charley Pugmire is hired as Lead Front End Developer, Pam Butkowski becomes Director of Production and  Melissa Holte is employed as Director of Strategy. Meanwhile, Maggie Chapdelaine, has been appointed as an Account Director in San Diego.

Mirum US welcomes new VP of UX added by newsroom on November 16, 2018
View all posts by newsroom →