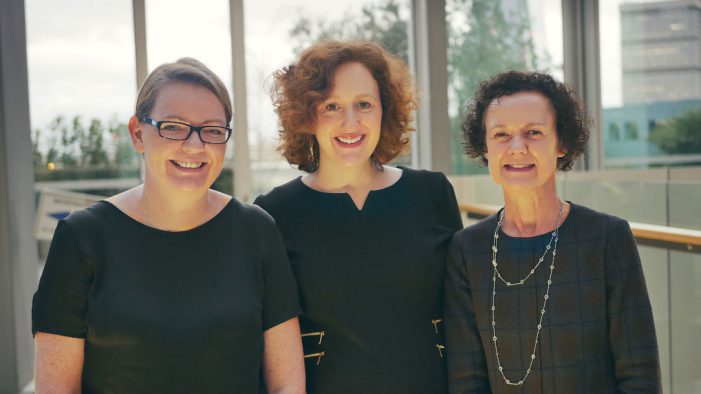 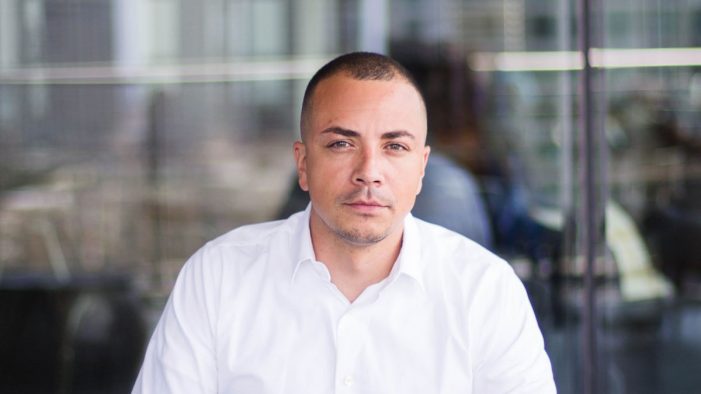 Demetrios Kontizas has been promoted to Mirum Vice President of Technology with immediate affect. He will take over as lead for the San Diego office and all technology disciplines from both this premises and Salt Lake City will ladder up to Demetrios in this role. Amanda Seaford, US CEO, Mirum, says: “Over the past 6 […] 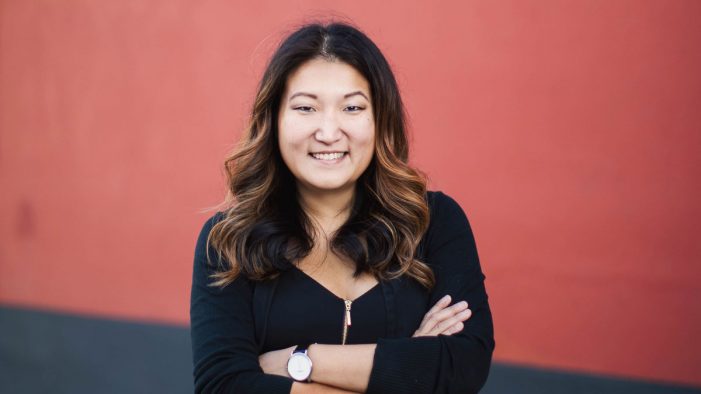 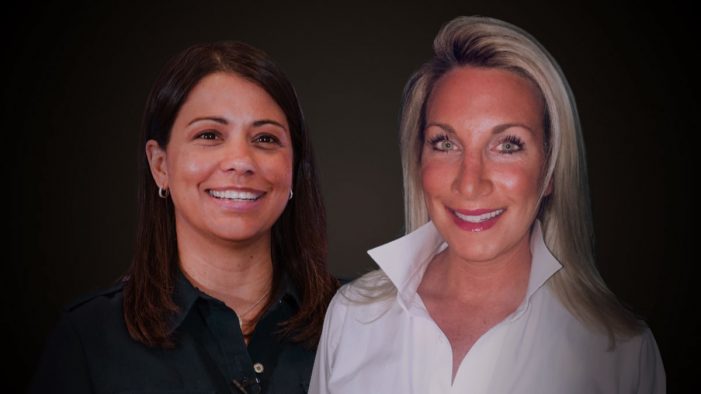 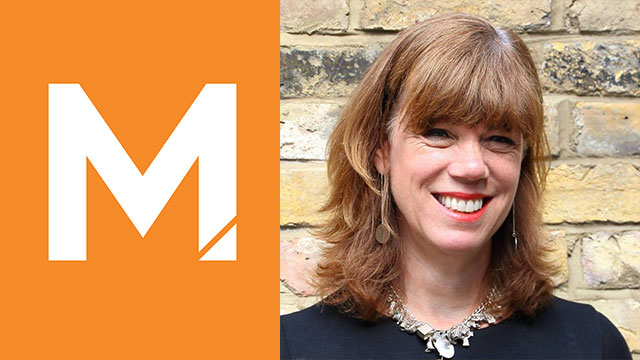 Merkle, a leading technology-enabled, data-driven performance marketing agency, has appointed Margaret Wagner to the new role of executive vice president, growth officer for EMEA. Merkle EMEA has rapidly expanded to 1,300 employees, with 14 offices across five countries, since its first major European acquisition in 2015. It is continuing to aggressively build its offering in […] 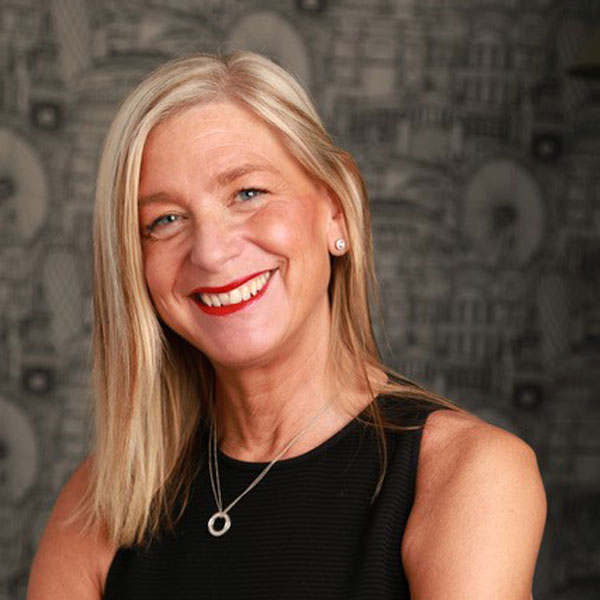 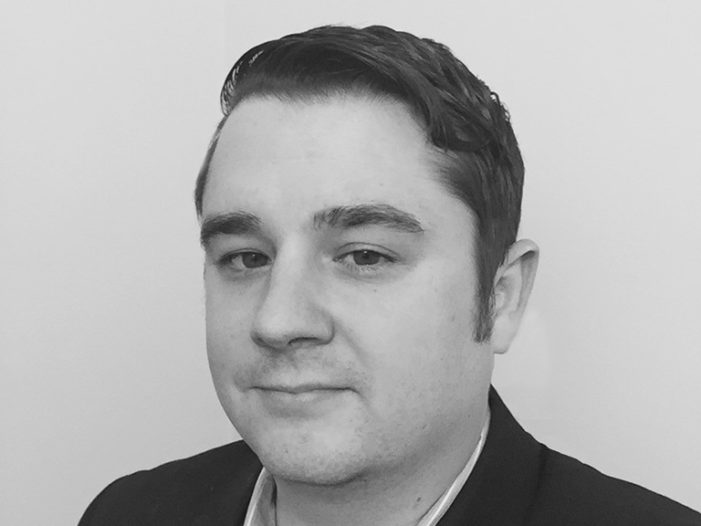 MCD Partners, a digital customer experience agency under M&C Saatchi’s LIDA, has hired Adam Murray as Vice President, Agency Development and Head of Search and Social. Based out of the Chicago office, Murray is tasked with driving agency growth and will expand the shop’s capabilities in search, social and media, building on its core offerings […]