By newsroom on January 25, 2018Comments Off on Recipe launches new campaign for Wink Bingo

January 25 sees the launch of a new campaign for Wink Bingo. Created by London-based creative agency Recipe, the new TV and VOD campaign unveils a new positioning for the brand and a new endline: â€˜Youâ€™ve Earned Itâ€™. 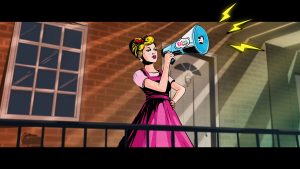 The 30-second TV/VOD campaign calls upon the unsung heroes â€“ the â€˜Wonder Women of the Worldâ€™ â€“ who deserve more, so Wink Bingo is rewarding them for being the hard-working and fun-loving people they are.

Wink Bingo is more rewarding because it offers more mini games, more extras and bingo bonuses, testing playersâ€™ skills and providing more chances to win. And now players are able to earn rewards that can be transferred into vouchers to be spent at their favourite high-street retailers. 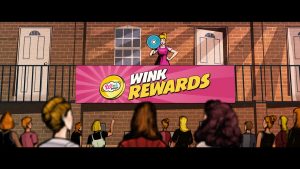 The campaign and website launch a bold new look that reflects the fun and playful nature of Wink Bingo players.

Matt Waller, Creative Director at Recipe said: “Our new approach recognises and applauds all our busy players, who choose to spend a little of their hard-earned moments with Wink Bingo.” 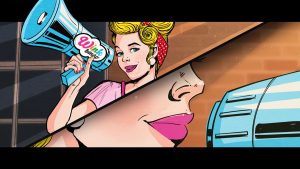 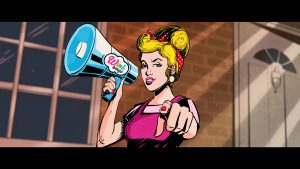 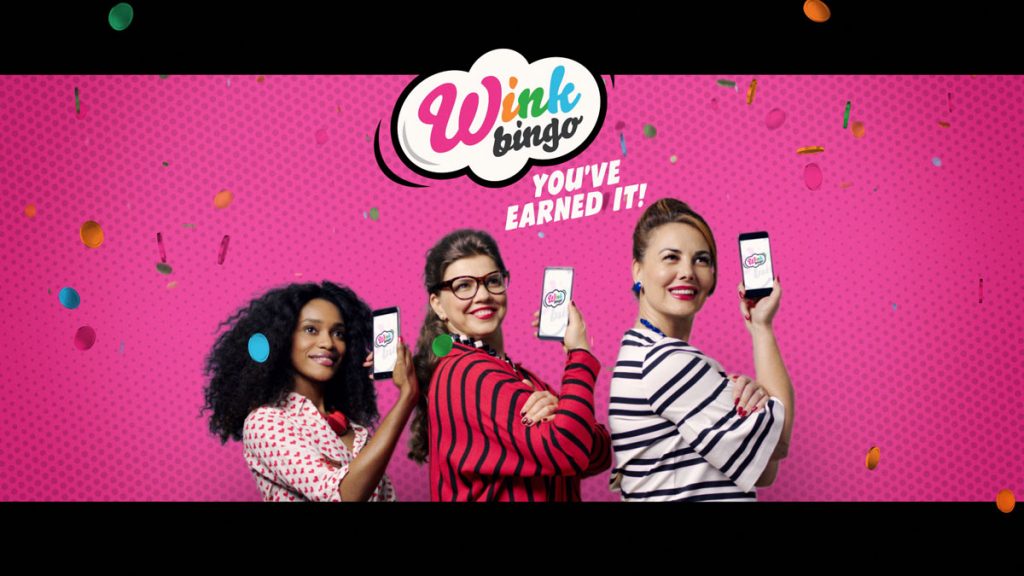