By newsroom on November 21, 2017Comments Off on ROTHCO and Soar Show Teenagers It’s More Than ‘Just a Phase’ 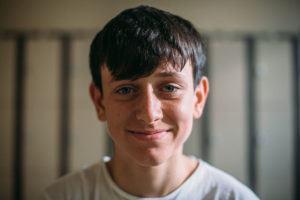 Directed by Motherlandâ€™s P.O.B, the film challenges us to put ourselves back in the shoes of a teenager.

â€œNo matter your gender, nationality or ethnicity, every single one of us has experienced being a teenager and knows how tough those years can be. Itâ€™s a time when youâ€™re no longer a child but not yet an adult, and trying more than ever to figure out your place in the world. Itâ€™s almost cruel that our most formative years, when anything is possible, can be filled with so much uncertainty and anxiety. Add to that the struggle to be heard by adults and your feelings being dismissed because of your age, and itâ€™s no wonder so many teens lack in confidence and self-belief,â€ comments Stephen Rogers, Creative Director at ROTHCO. 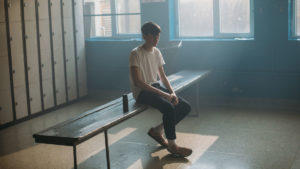 To create awareness around the importance of this time, â€˜Itâ€™s Just a Phaseâ€™ captures those moments in teenagersâ€™ lives that everyone can relate to. However, the film turns a familiar and dismissive phrase into something more positive. Yes, being a teenager is â€˜just a phaseâ€™, but itâ€™s one of the most important phases in a personâ€™s life. Your adult life is about to begin and the possibilities are endless.

â€œTo create the film, it was really important for us to work with teenagers at every phase of production to make the campaign as authentic and real as possible,â€ adds Stephen Rogers, Creative Director. 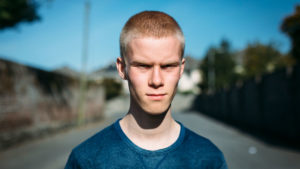 Soar believes that every teenager is brimming with potential, and through wellness workshops, can unlock that potential, leading to more confident teens and a more empathetic society.

The empowering VO, inspired by spoken word poetry and performed by Holly Gregg, was written by ROTHCOâ€™s Kate Waters. The team at ROTHCO chose non-actor Holly to build the narrative of the script with her captivating and genuine voice. 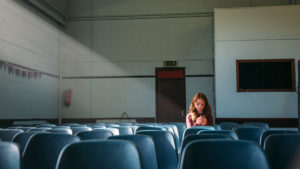 â€œWe held groups and chatted with young people because we wanted to get under the skin of the positives and negatives of this phase of their lives. We also attended Soar workshops to fully immerse ourselves in what they do. There were no actors. We made sure real teens were the stars of the filmâ€, said Kate Waters, Copywriter at ROTHCO.

Commenting on the process, Director P.O.B says: â€œTeaming up with Soar on this project, gave me a chance to understand what issues teenagers are facing these days. The cast are the driving force behind this piece, working with real teenagers makes the film more relatable and authentic.”

ROTHCO and Soar Show Teenagers It’s More Than ‘Just a Phase’ added by newsroom on November 21, 2017
View all posts by newsroom →