By newsroom on November 22, 2018Comments Off on Sweetshop’s Alexander Brown directs Saatchi & Saatchi’s ‘Where The World Rides’ ad for BikeExchange

BikeExchange is one of the world’s largest online bike marketplace. ‘Where The World Rides’ via Saatchi & Saatchi Melbourne is its first global brand campaign, unifying the business across ten markets around the world.

The campaign, which was directed by Sweetshop’s Alexander Brown, highlights the passion of cyclists from all over the world and how BikeExchange,makes it easy for people to buy, sell and keep up to date with the latest cycling reviews and trends. 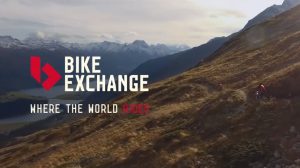 Brown said, “Having a hands-on approach to a commercial like this was a creative awakening for me. It was a project crafted with love and care, shooting in three cities over a month. It was such a collaborative project involving the global BikeExchange and Saatchi team. It was a real joy to get behind the camera and self-shoot using gimbal rigs and car mounts. What made it special was all the people who generously gave up their time for their love of cycling. There is such a community of avid cyclists out there it made the project such a wonderful one to work on.” 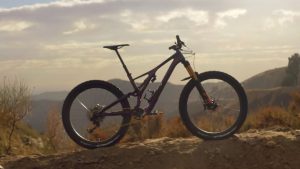 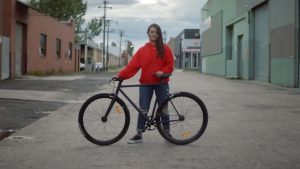 Sweetshop’s Alexander Brown directs Saatchi & Saatchi’s ‘Where The World Rides’ ad for BikeExchange added by newsroom on November 22, 2018
View all posts by newsroom →