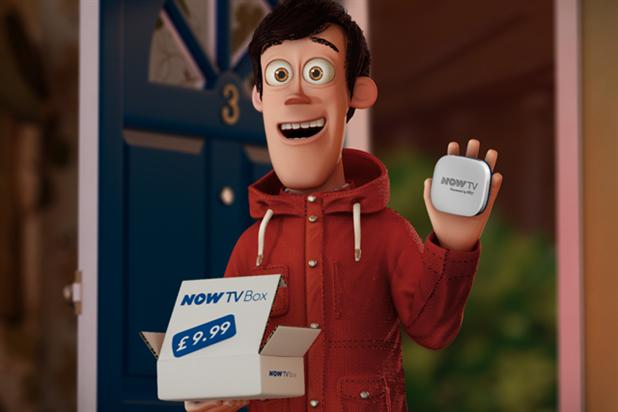 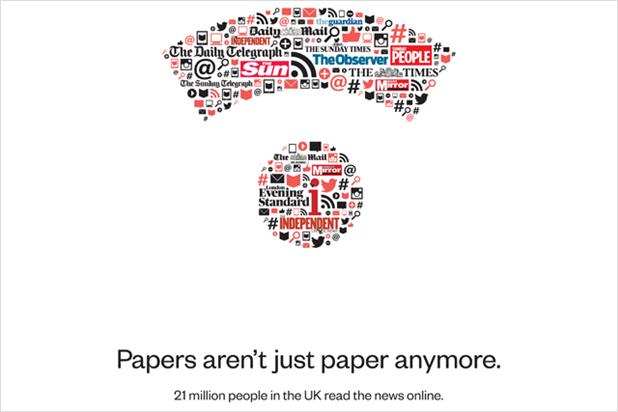 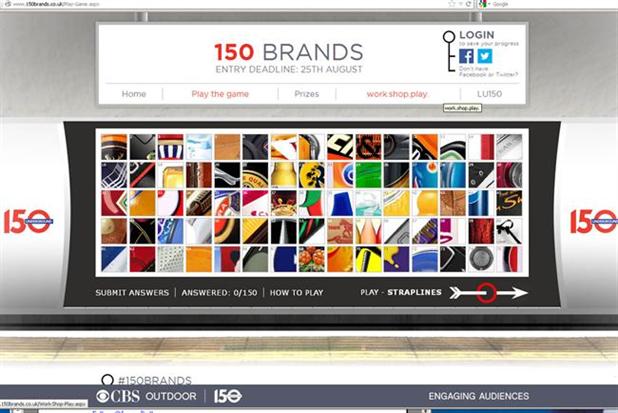 By newsroom on September 3, 2013   Advertising, Marketing

Burberry is supporting its new men’s fragrance, Brit Rhythm, with a global music-focused ad campaign staring the These New Puritans front man George Barnett and incorporating a TV spot, as well as crowd-sourced images. The campaign runs across TV and social, and will culminate with three gigs in late October. It was made in-house under […]