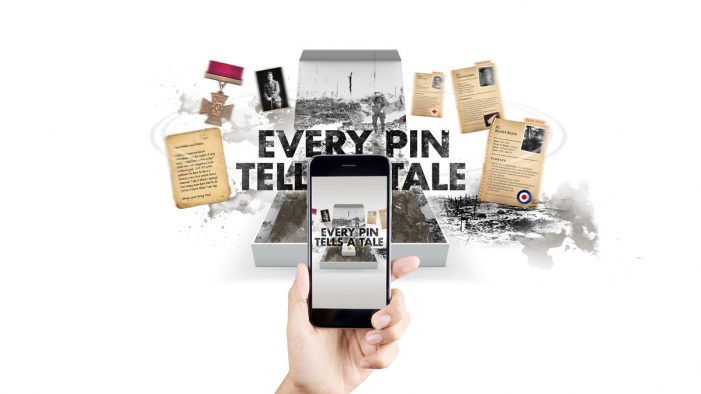 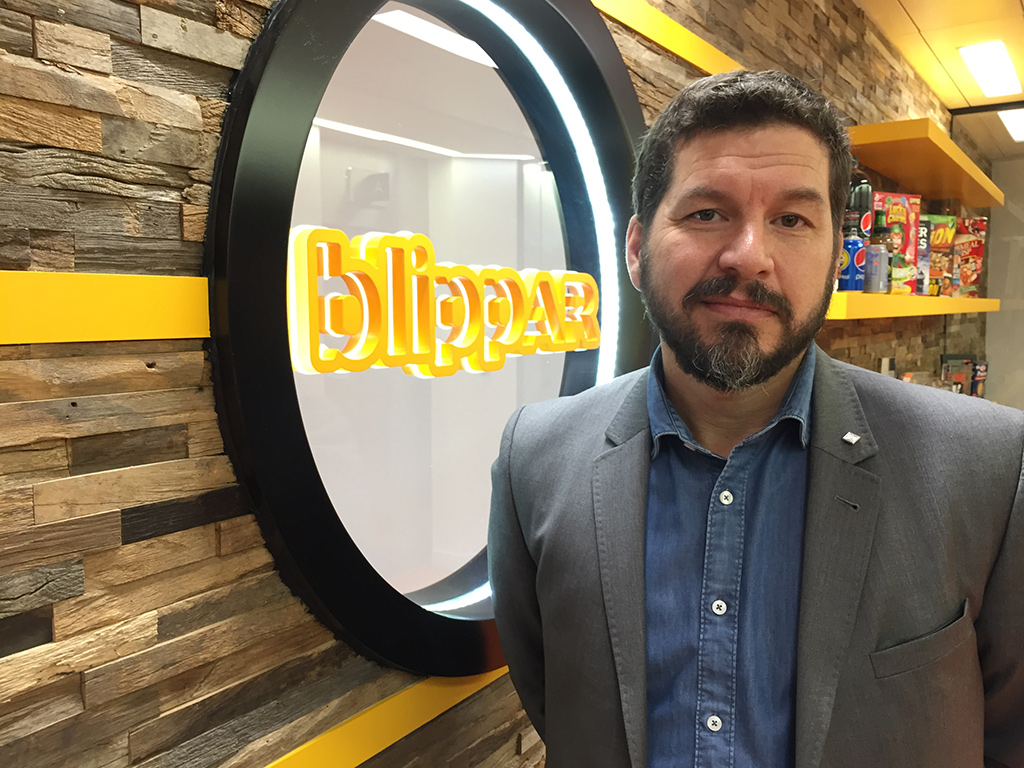 Blippar has hired the former Yahoo senior executive Glen Drury to the role of Chief Commercial Officer EMEA, as the visual search and augmented reality company repositions as a digital media platform. Drury is the ex Regional Vice President for Northern Europe at Yahoo and former Vice President of Mobile Advertising at Opera Mediaworks. Drury […] 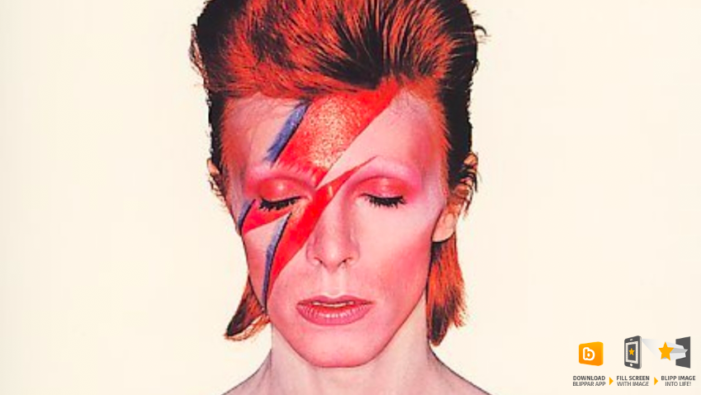 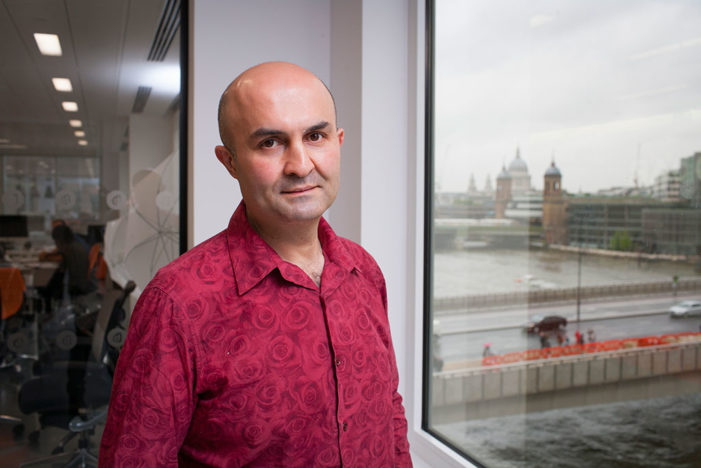 Albert Einstein once said that “the human spirit must prevail over technology” – a prophetic warning to keep front of mind as tech continues to embed itself almost seamlessly into our everyday, and every minute, existence. In the case of brands in 2015, everything was riding on the Christmas spirit prevailing over technology. Last year […] 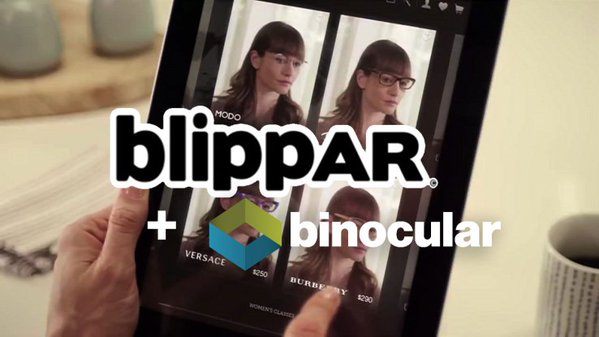 Ad platform Blippar, which delivers AR content and experiences triggered by real-world objects and tags, has acquired augmented reality firm Binocular, which creates AR applications and specialises in virtual try-on technology. Binocular came to the world’s attention last year when it won the Cannes Lions Bronze award for best use of technology for its work […] 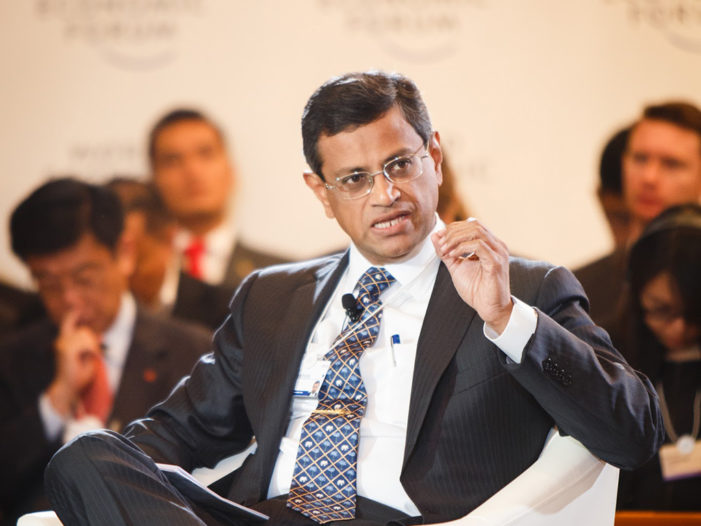