By newsroom on January 13, 2016Comments Off on Blippar offers augmented reality tribute to David Bowie 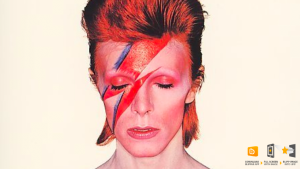 Blippar, the image recognition and augmented reality app, has created a fitting tribute to David Bowie.

It is encouraging Bowie fans to download the Blippar app to create a selfie of themselves as Ziggy Stardust.

Users simply ‘blipp’ the iconic image of Bowie as Ziggy Stardust or the mural of Bowie in Brixton to add the distinctive Ziggy colour flash to their own picture.

Blippar created the tribute following the social media response from Bowie fans, many sharing pictures on social media of themselves painted with the flash.

The smart mobile phone app recognises images and objects and then displays content which is related. The Bowie tribute is intended to celebrate one of his finest moments and Blippar hopes that tens of thousands of fans will get behind the campaign and post their Ziggy images onto social media sites.

Omaid Hiwaizi, the Blippar President of Global Marketing, said: “There’s a bit of Ziggy in all of us, and that’s why we’re helping fans remember David fondly.” 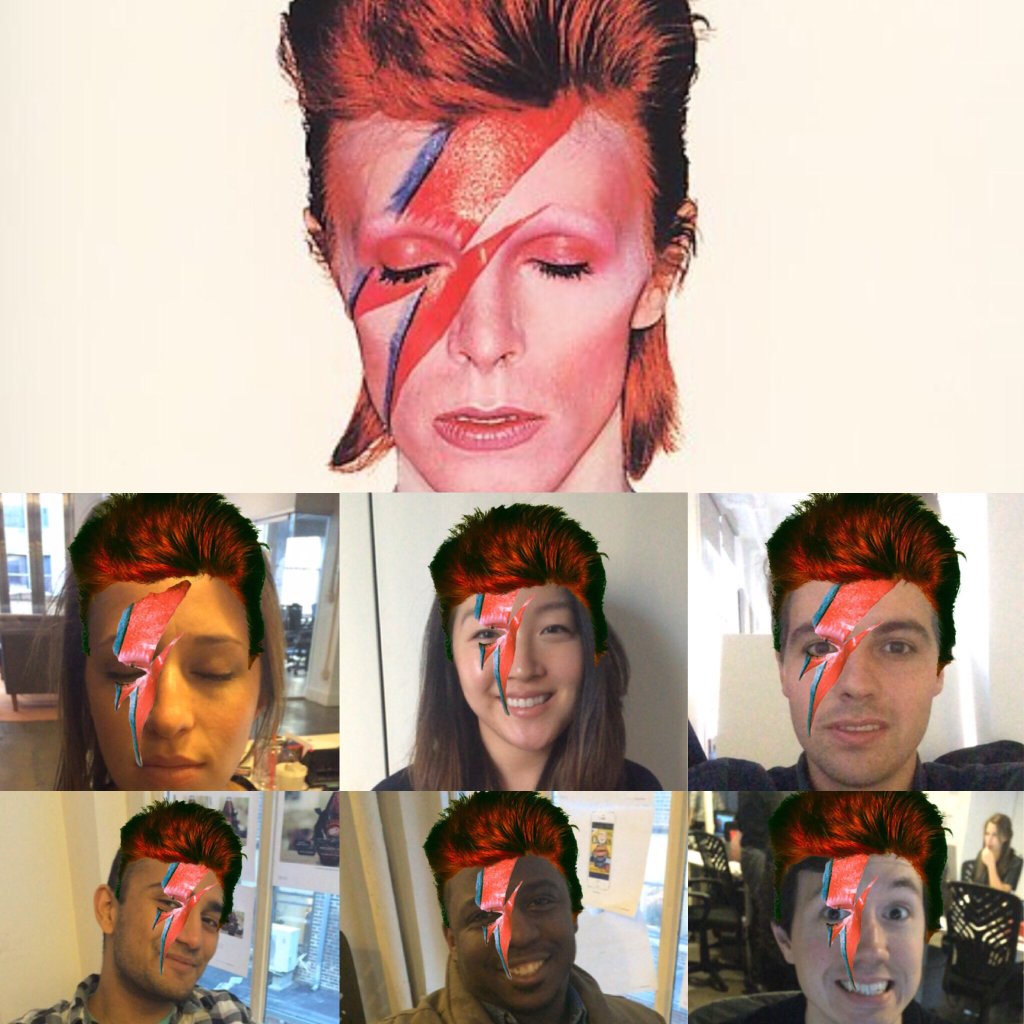