COVID-19 Drives Dramatic Deflation Across All Media In The UK, And All Non-Digital Media Globally 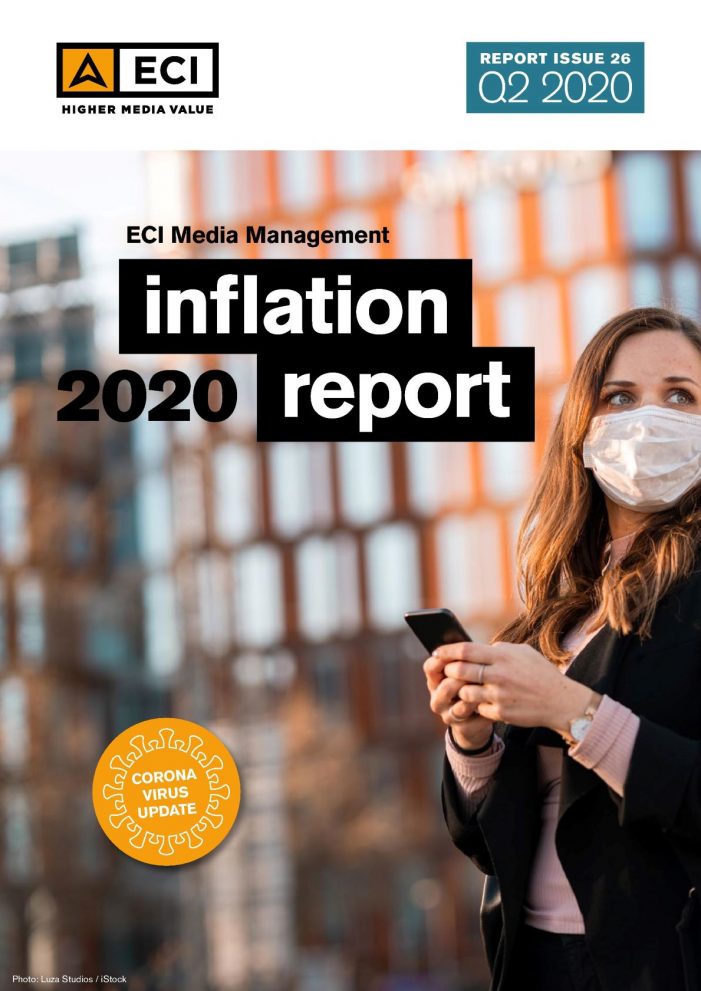 ECI Media Management has today released a flash update to its 2020 Annual Media Inflation Report to record how media inflation has been affected by the coronavirus pandemic across 15 key markets.  Global inflation trends Restrictions and reduced consumer activity have forced many brands to reduce their ad spend and almost all have revised their […]