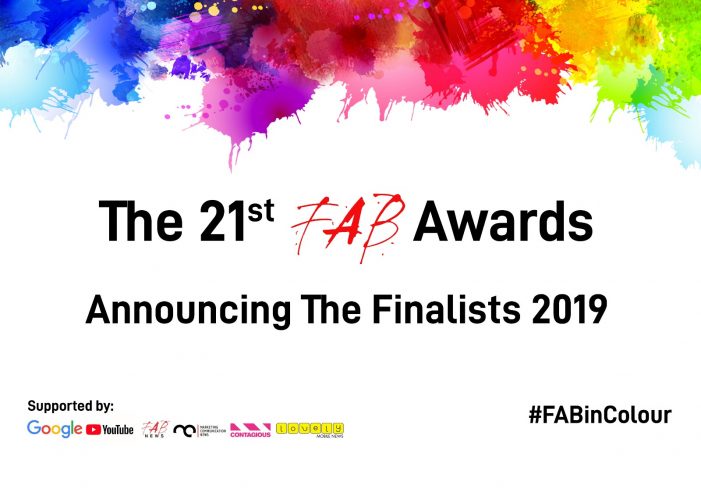 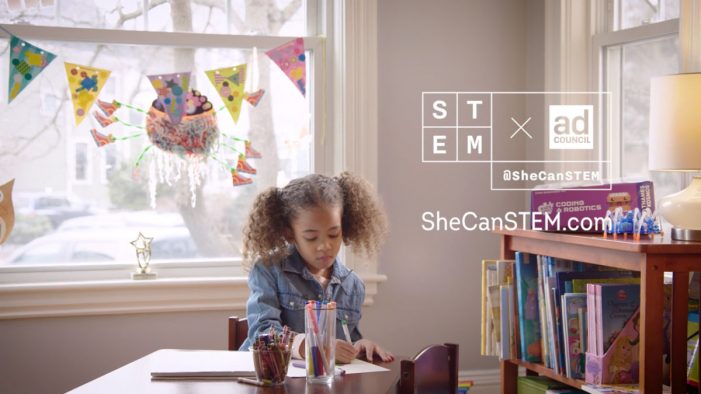 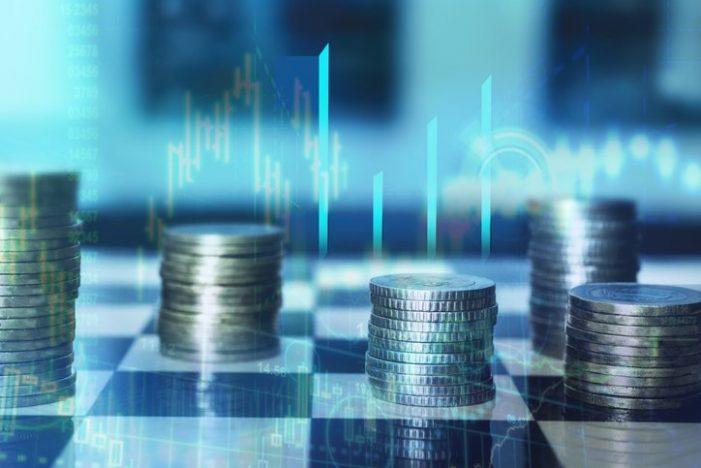 New forecasts based on data from 96 countries by WARC, the international marketing intelligence service, predict a 4.3% rise in global advertising spend this year, pushing total investment to over US$616bn. This follows on from a 5.4% rise in 2018 – the strongest growth since 2011 – according to WARC’s latest Global Ad Trends report, […] 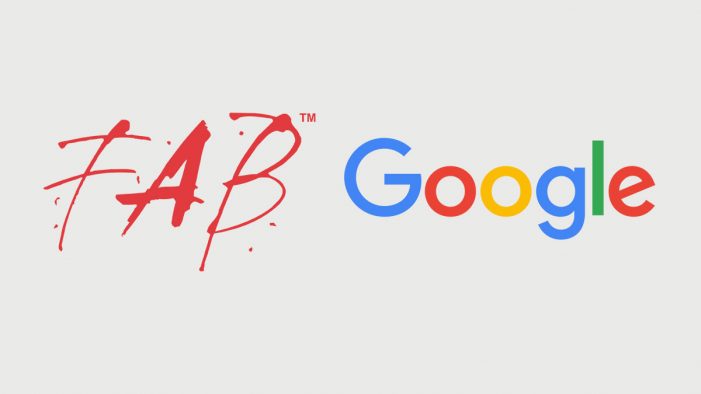 The FAB Awards — International Food and Beverage Creative and Effectiveness Awards — is pleased to announce the continuation of their partnership with Google UK Ltd for the fifth consecutive year. Now in their 21st year, FAB is one of the only Awards program focused entirely on work done for Food And Beverage brands. It recognises the critical contribution […]