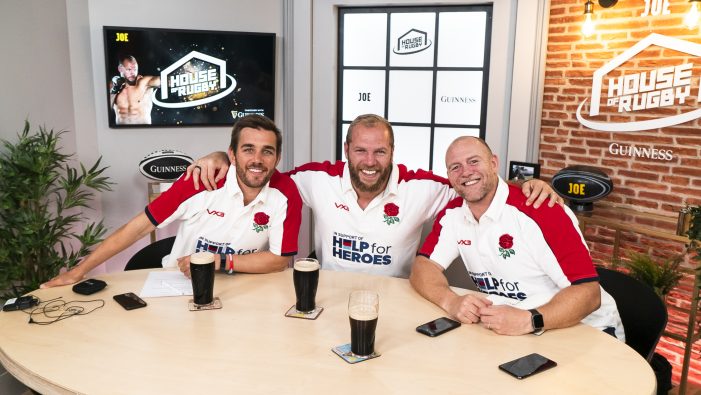 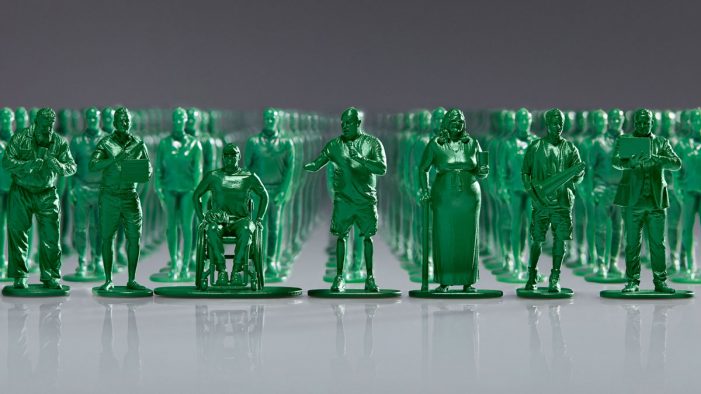 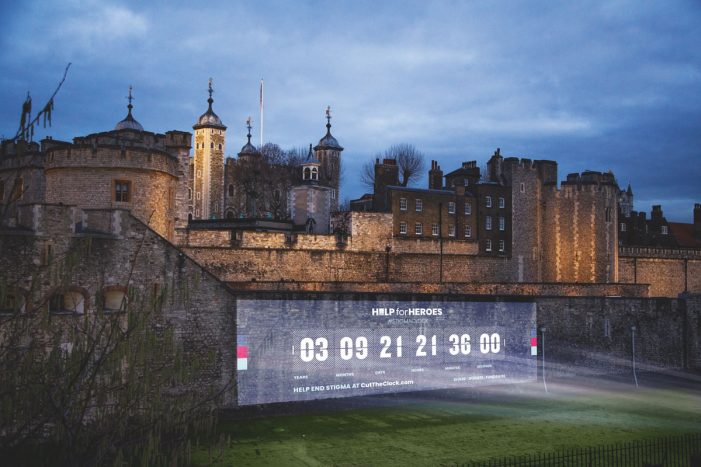 On Blue Monday, dubbed “the most depressing day of the year”, Help for Heroes is illuminating London landmarks to shed light on the stigma preventing veterans from accessing the support they need for mental health issues. At the centre of this new campaign created by McCann London and McCann Enterprise and Help For Heroes is […]