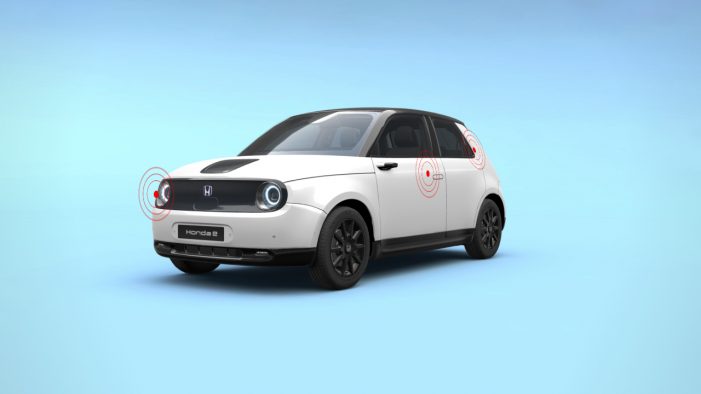 Using innovative technology to promote their first fully electric car was a no-brainer for Honda. To capture the newness and freshness of the launch – happening first in Sweden, followed by other European markets – whilst also emulating the experience traditionally associated with dealerships, the European brand commissioned integrated production studio Saddington Baynes to develop […] 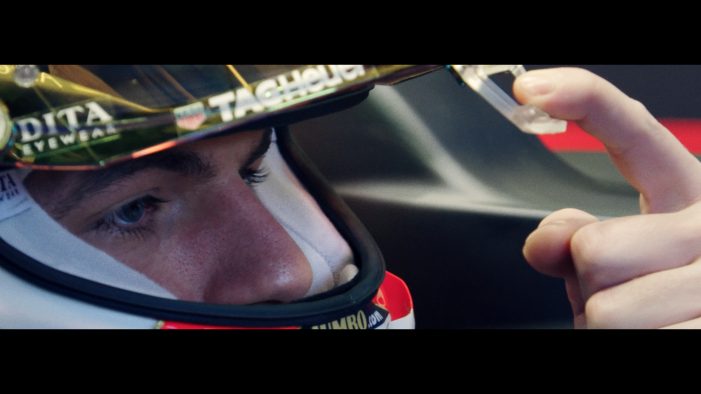 Digitas UK has devised the latest iteration of its continuing partnership with Honda Racing F1, with a campaign entitled ‘The Calm That Builds The Storm’. The work is UK-led, but with global reach, with Digitas responsible for strategy, creative and media execution.  It is set to launch on 10thMarch, the same week as the start […] 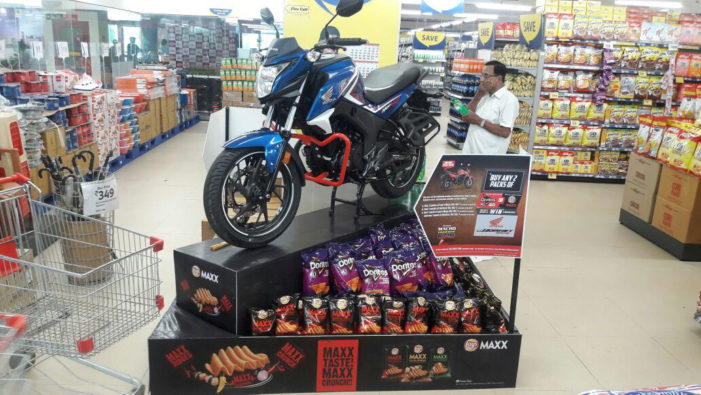 Brand Street India, a leading integrated marketing agency recently announced the identity of its retail division – Retail Story. After having provided retail marketing and communication assistance for quite a while now, the company is now shaping it as a specialised service for their existing and new clients. Retail Story rolls out it’s first campaign, […] 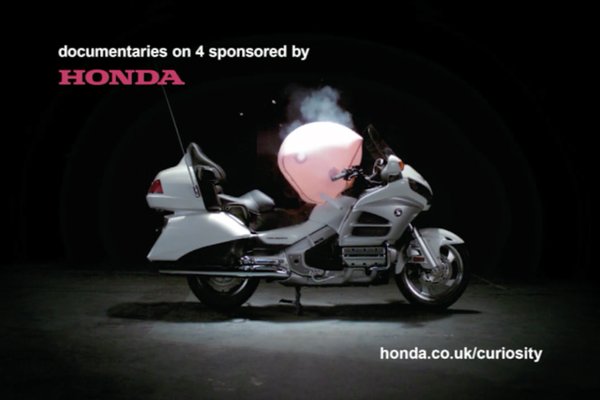 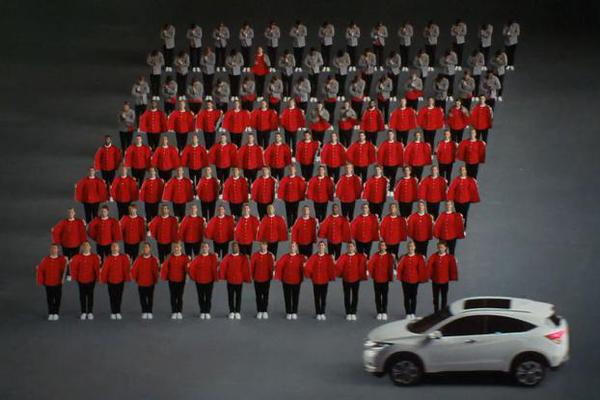