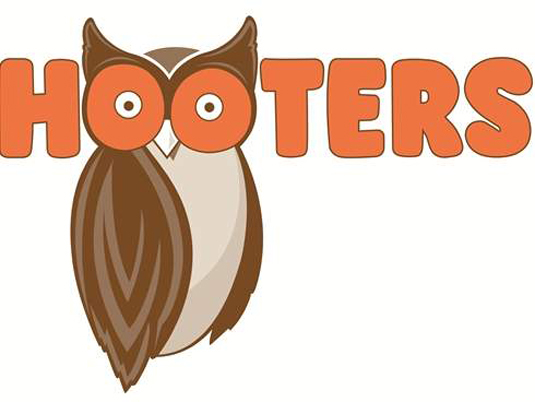 It’s a new year and a fresh new look for American Airlines as the company recently unveiled a new logo and exterior for its planes. The unveiling of the new logo and livery is the latest step forward in American’s on going journey toward building a more modern travel experience for its customers. This is […]